Gordon Arthur said in October that young people were leaving cricket because of family pressures to focus on education. 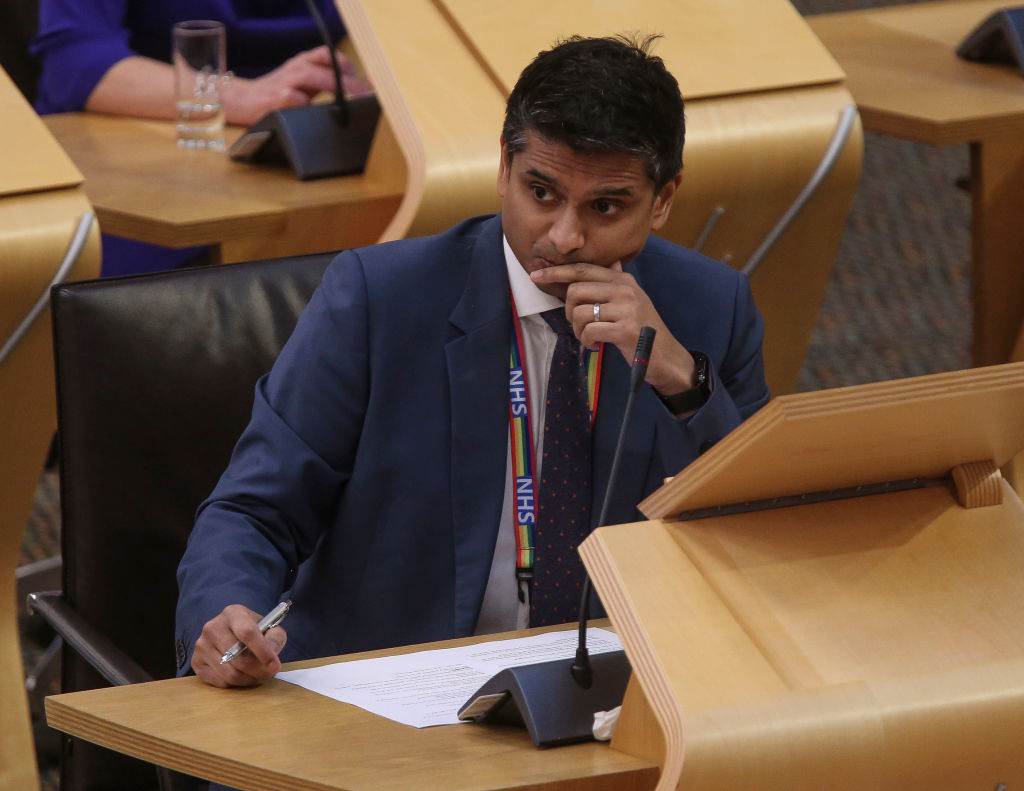 He told the Health, Social Care and Sport Committee of Scottish Parliament that he had the cricket administrator’s new chairman Anjan Luthra in mind when he made the remark.

In a previous evidence session in October, Arthur said young people were leaving the sport because of family pressures to focus on education, the Belfast Telegraph reported.

Labour MSP Paul O’Kane said Arthur’s view could be “perceived as quite stereotypical” of many Asian communities, while Conservative MSP Sandesh Gulhane said the CEO’s comment “personally quite upset” him.

On Tuesday, Arthur insisted he did not mean to generalise what he had said and it “was not my intention at the time.”

“In fact, it was two days before Anjam was appointed (as Cricket Scotland chair) and his story was the story I had in mind when I said that, because I think he will tell you when he, aged 19, was pretty much told to pack in cricket and go get a job.”

“It was that story that was in my mind when I was saying that at the committee last time,” he said while giving evidence on Tuesday.

But Gulhane told Arthur: “I was personally quite upset with some of those words that you made at the last committee hearing.”

“Whilst that is Anjam’s story, we don’t know if that is the story for everyone because you don’t have the data, which is why I think it is so important that you get it as a matter of priority,” the MSP for Glasgow said.

“If you don’t know why people are leaving, then, surely you can’t dismantle the barriers,” Gulhane said.