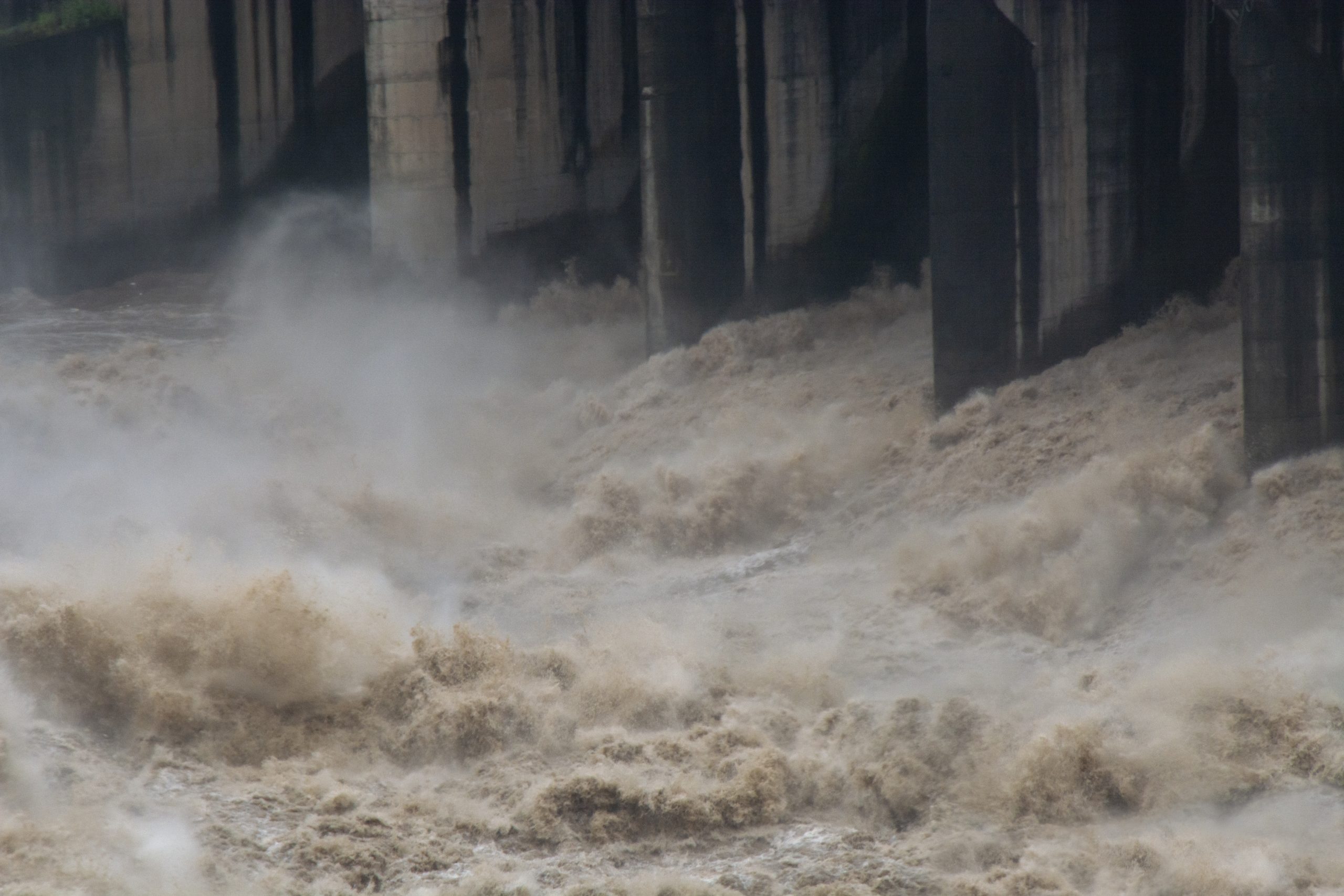 IN A BID to save people in its heavily populated provinces, China’s military blasted a dam in the city of Luoyang to release floodwaters on Tuesday (20) night.

Widespread flooding triggered by torrential rains over Henan’s provincial capital Zhengzhou has claimed 25 lives, so far. The flooding led to trapping of residents in the underground system and stranding them at schools, apartments and offices.

Around 100,000 people have been evacuated from Henan, while seven were reported missing, officials said.

According to the city’s Communist Party committee, flooding caused a blackout and shut down of ventilators at a hospital, forcing staff to use hand-pumped airbags to help patients breathe

According to weather watchers, the downpour over Zhengzhou in three days was equivalent of a year’s average rainfall. They called it the heaviest rainfall in the millennium.

A blackout shut down ventilators at a hospital, forcing staff to use hand-pumped airbags to help patients breathe, according to the city’s Communist Party committee.

Meanwhile, China recently came under pressure from US climate envoy John Kerry, who called on the country’s leaders to intensify their action to curb the climate crisis, the Independent reported.

Without sufficient emissions reductions by China, Kerry said, the global goal of keeping temperatures under 1.5C was “essentially impossible”.