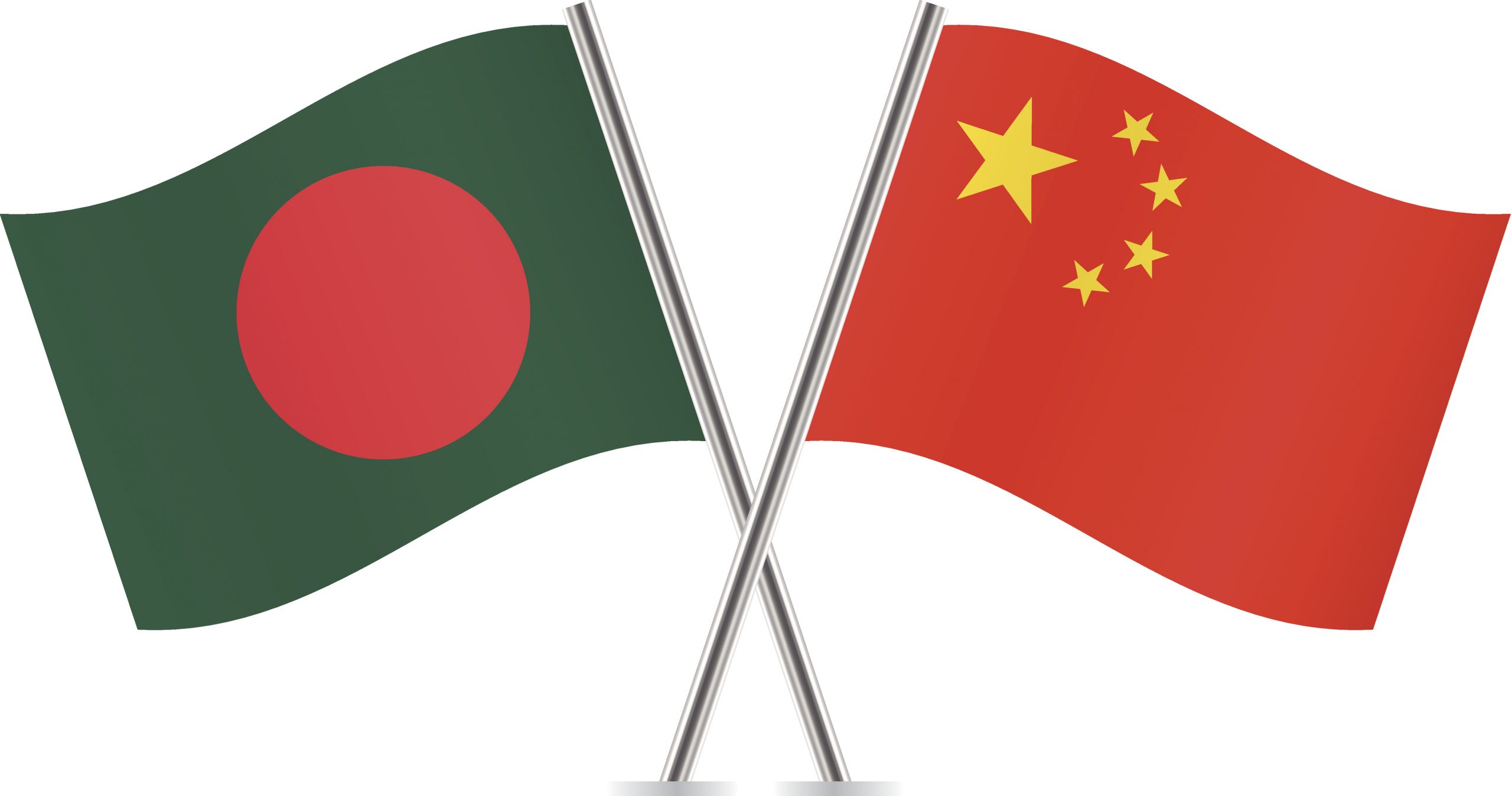 CHINA HAS warned Bangladesh against joining the US-led Quad alliance, saying Dhaka’s participation in the anti-Beijing “club” would result in “substantial damage” to their bilateral relations.

The unusual warning from Chinese ambassador to Bangladesh Li Jiming came weeks after visiting Chinese defence minister Gen. Wei Fenghe emphasised to Bangladesh president Abdul Hamid that Beijing and Dhaka should make joint efforts against powers from outside the region establishing a “military alliance” in South Asia and practising “hegemonism”.

“Obviously it will not be a good idea for Bangladesh to participate in this small club of four (Quad) because it will substantially damage our bilateral relationship,” ambassador Li said at a virtual meeting organised by the Diplomatic Correspondents Association, Bangladesh on Monday (10).

Reacting to the Chinese envoy’s controversial remarks, Bangladesh foreign minister A K Abdul Momen said Dhaka maintains a non-aligned and balanced foreign policy and it will decide what to do according to those principles.

“We’re an independent and sovereign state. We decide our foreign policy. But yes, any country can uphold its position,” he told reporters on Tuesday (11). “Naturally, he (Chinese ambassador) represents a country. They can say what they want. Maybe they don’t want it (Bangladesh joining the Quad),” Momen said, adding that no one from the Quad has approached Bangladesh yet.

The comment has been pre-emptive, the United News of Bangladesh news agency reported, quoting the foreign minister as saying.
Initiated in 2007, the Quadrilateral Security Dialogue, Quad for short, is an informal grouping of India, the US, Australia and Japan.

Quad is a “small group of elites” working against China, ambassador Li said. “Quad says it is only for economic purposes and security and so on. But that’s not true. We know that Quad is aimed at China,” the envoy was quoted as saying by BDNews24.com news portal and other newspapers.

“Japan, together with the US, has stated it very clearly – they are participating in [Quad] because of China,” Li said. Li described the Quad as a “narrow-purposed” geopolitical clique, and Bangladesh should not join it as the country will not derive any benefit from the initiative.

Gen Wei, who visited Dhaka on April 27 had said that to jointly maintain regional peace and stability, China and Bangladesh “should make joint efforts against powers outside the region setting up a military alliance in South Asia and practising hegemonism.”

During Monday’s virtual event, the Chinese ambassador also raised the possibility of China aiding Bangladesh’s efforts on the Teesta river management project, stating that their involvement in the project would be “seriously considered” once Dhaka submitted a feasibility report. The Bangladesh government had yet to formally propose that China take part in the project, he said.

The river management project would dredge and embank large portions of the river to form a single, manageable channel. Li dismissed concerns that water sharing disputes between Bangladesh and India could affect the project.

“I think it is the legitimate right of Bangladeshi people to build this kind of project within the lower reach of a shared river,” he said.
The Teesta deal was set to be signed during then prime minister Manmohan Singh’s visit to Bangladesh in September 2011 but was postponed due to objections raised by West Bengal chief minister Mamata Banerjee.

The issue also figured during Indian prime minister Narendra Modi’s visit to Bangladesh in March during which he reiterated India’s “sincere and continued efforts” to conclude the Teesta water-sharing agreement in consultation with relevant stakeholders.