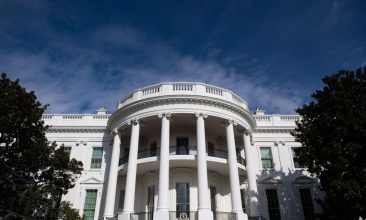 THE White House has said that US President Donald Trump is encouraging a reduction in tensions between India and Pakistan. Any successful dialogue between the two neighbours would be possible only if Pakistan cracks down on terrorists and extremists on its territory. “I think what you’ll hear from the President is very much encouraging a […] 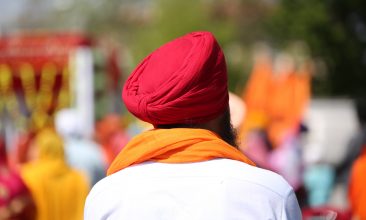 The US Air Force has updated its dress code to accommodate the religious sentiments of various communities, including the Sikhs, making it easier for them to join the service. Finalised on February 7, the new Air Force policy establishes clear grooming and uniform standards for enlisted and officer airmen who are granted accommodations based on […] 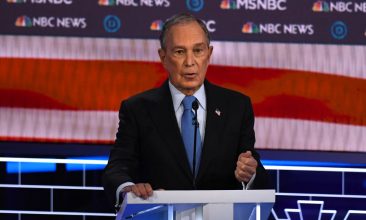 Democratic presidential aspirant and former New York mayor Michael Bloomberg has said that when it comes to fighting climate change India is bigger problem than China. He made the statement during his maiden appearance on a Democratic presidential primary debate in Las Vegas. He slammed Trump’s decision to take the US out of the 2015 […] 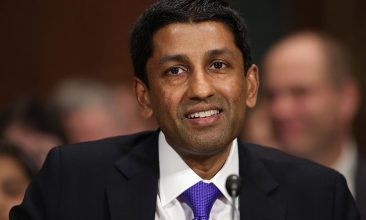 INDIAN-AMERICAN judge Sri Srinivasan became the Chief Judge of the United States Court of Appeals for the DC Circuit. He is the first person of South Asian descent to lead a powerful federal circuit court considered next only to the US Supreme Court. Srinivasan, 52, has already been considered for a Supreme Court seat twice. […] 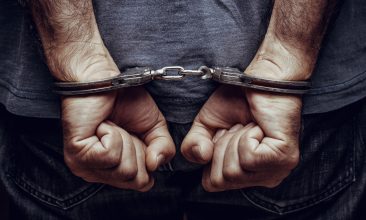 An Indian citizen, who worked as an Uber driver, has been sentenced to a year in prison for transporting individuals who had entered the US illegally in exchange for money. Jaswinder Singh, 30, most recently resided in Philadelphia. He was sentenced on Thursday to 12 months in prison for knowingly transporting illegal aliens within the […] 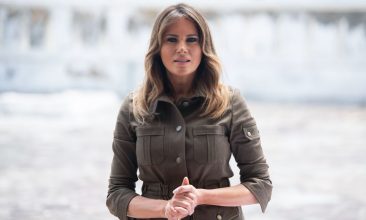 An “excited” US first lady Melania Trump has said that she and president Donald Trump were looking forward to their first visit to India which would be an occasion to celebrate the close ties between the the two countries. President Trump will pay a state visit to India on February 24 and 25 at the […] 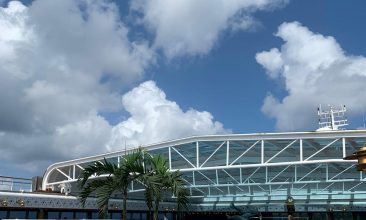 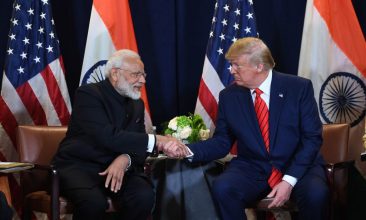 The White House has announced that the US president and First Lady Melania Trump will visit India from February 24 to 25. Trump and the First Lady will attend official engagements in the national capital and Ahmedabad, and interact with a cross-section of Indian society. The main outcome of Trump’s visit is likely to be […] 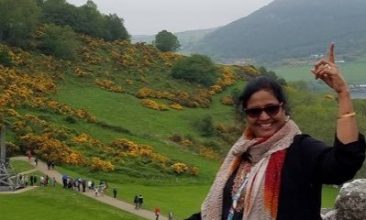 Indian-American woman to run for US Congress

AN INDIAN-AMERICAN woman, who raised her voice against alleged discrimination in the admission of Asians in Ivy League schools, has announced that she will run for the US House of Representatives, saying she wants to be a “voice, not a noise” for the community, particularly the Hindus in the US. Andhra Pradesh-born Manga Anantatmula, who […] 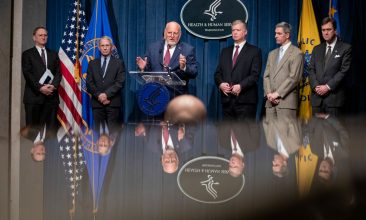 Coronavirus claims first foreign victim from the US

A 60-year-old US citizen diagnosed with the Coronavirus died on Thursday (7) in Wuhan, the city at the epicentre of the health emergency, according to the US embassy. However, it did not provide more details about the person. A Japanese man in his 60s with a suspected coronavirus infection also died in hospital in Wuhan, […]