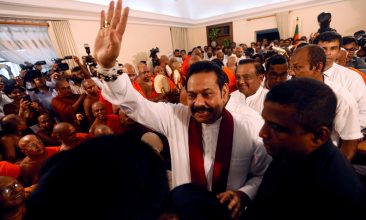 The party of Sri Lanka’s ruling Rajapaksa brothers secured a two thirds majority in a parliamentary election that should help strengthen their grip on power. Prime minister Mahinda Rajapaksa’s Sri Lanka Podujana Party (SLPP) won 146 on its own and could count on the support of at least five allies in the 225-member legislature, according […] 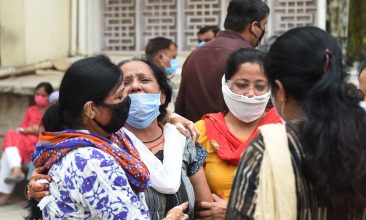 A blaze in the wee hours at a private hospital here has left eight COVID-19 patients dead, a fire brigade official said on Thursday. The victims include five men and three women, who were being treated at the ICU ward of the COVID-19 designated Shrey Hospital in Navrangpura area of Ahmedabad, the official said. Fire […] 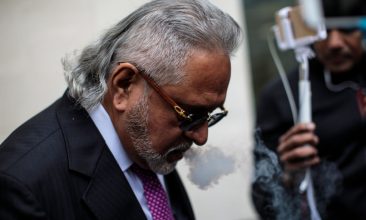 A certain document connected with the Vijay Mallya case in the Indian supreme court has gone missing from the files, reports said on Wednesday (6). A court bench comprising justices U U Lalit and Ashok Bhushan said it would hear the petition filed by Mallya, who has sought review of its 2017 order holding him […] 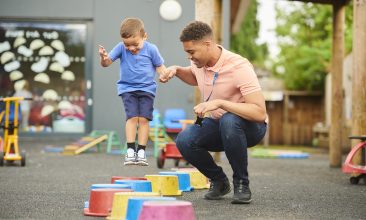 THE critical workers in the UK who may exceed the income threshold for the 2020-21 year, will continue to receive childcare support this tax year. Also, working parents or carers, who are eligible for tax-free childcare or 30 hours free childcare but have temporarily fallen below the minimum income requirement as a result of the […] 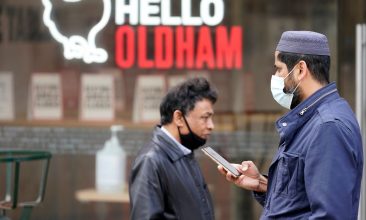 THE pandemic has had a devastating impact on the UK’s ethnic minority communities because of long-standing racial and socio-economic inequalities, according to a survey published on Wednesday (5). It also highlighted that ethnic minorities “face greater barriers” in protecting themselves from the coronavirus. The report — titled ‘Over Exposed and Under-Protected – The Devastating Impact […] 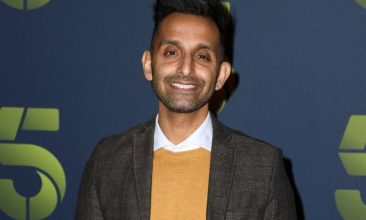 A new campaign highlights the importance of testing as the best way to reduce the risk of Covid-19 and to go back to the normal life. The ‘Let’s Get Back’ campaign highlights how ‘NHS test and trace’ initiative plays a vital role in the fight against coronavirus through testing. Through a heart-warming TV advert, it […] 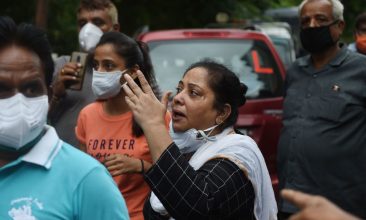 EIGHT Covid-19 patients died in a fire that broke out in the intensive care ward of a private hospital in India‘s western city of Ahmedabad early on Thursday (, officials said as they launched a probe into the incident. Police stopped angry relatives from entering the Shrey Hospital in Gujarat state’s largest city after the tragedy […] 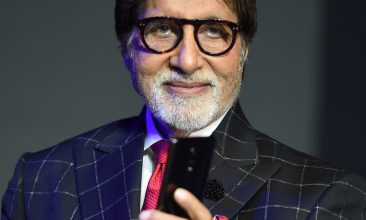 By Amit Roy IT WAS July 19, 2006, and Amar Singh, a powerful politician from India’s Samajwadi party who described himself as Amitabh Bachchan’s “younger brother”, had accompanied the Bollywood legend to Leicester where the actor was be­ing given an honorary degree by De Montfort University. That was then. Last Saturday (1), Singh died […] 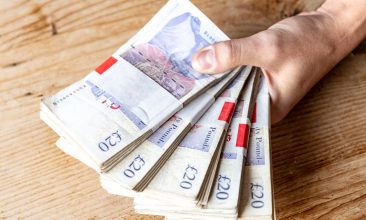 By Nadeem Badshah FEWER British Asian teenagers are going to university, with opposition MPs and business leaders warning that students are being put off by ris­ing debt levels. The tradition in many Asian families of children getting a degree appears to be changing, with new government figures showing that 73 per cent of peo­ple of […] 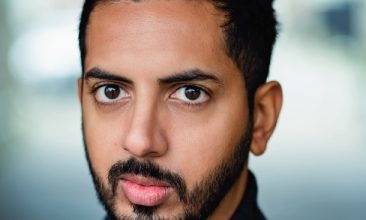 By Nadeem Badshah TOP actors and comedians have revealed how the lock­down has led to them pur­suing different career paths and skills. With filming for TV shows and films suspended over the pandemic, performers have been using their time to complete courses, learn new skills and earn a living in other industries. And after indoor […]