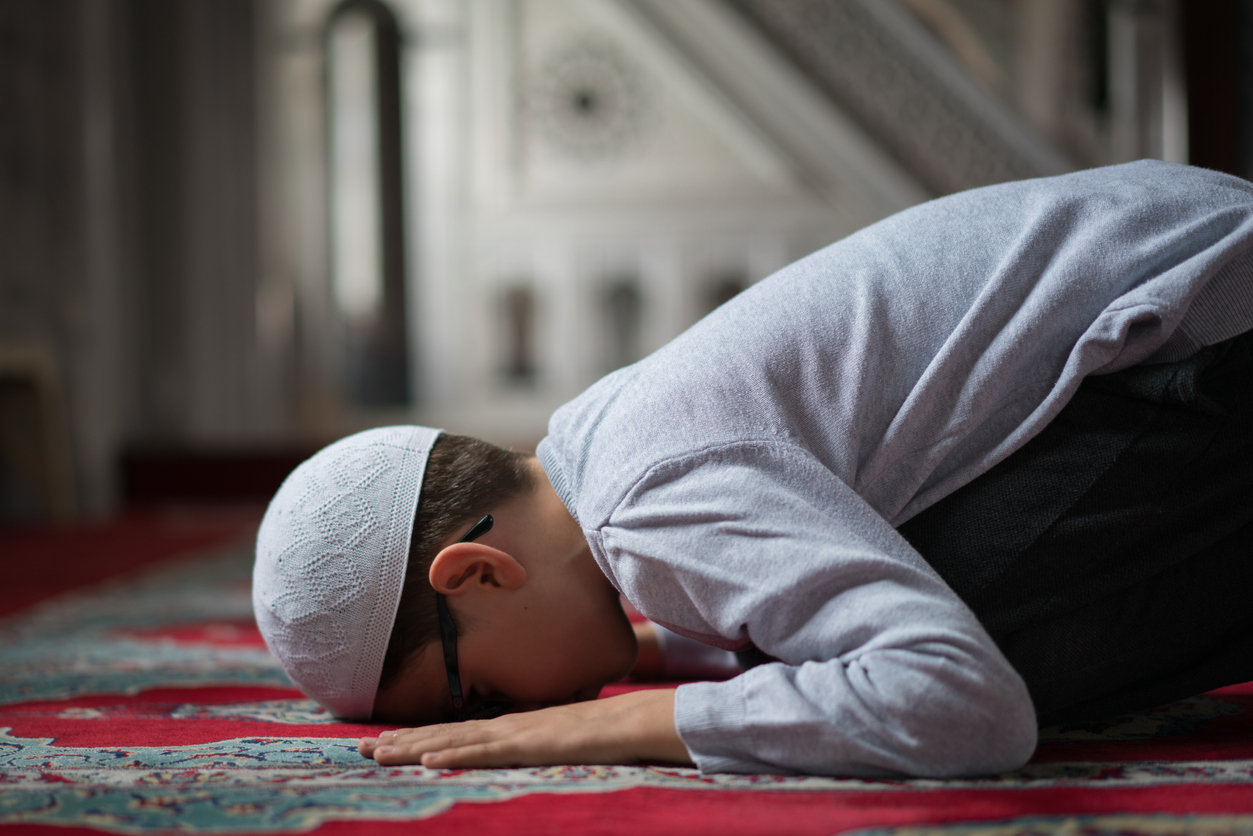 BOROUGH councillors have refused a proposal to build an Islamic school adjacent to a mosque in Crawley, West Sussex, by a majority vote, amid passionate appeals by the local Muslim community.

When the votes in favour of the proposal and against it were tied at five, councillor Richard Burrett of the Conservative party tilted the scale, although he sympathised with the community.

Objections raised during the debate included the parking problem the proposed school next to the Broadfield mosque would pose and the cutting of five protected trees on the site.

Objectors pointed out that cars were parked across driveways and on double yellow lines during prayers and other events at the mosque.

There were concerns that a school would only make things worse, even though an underground car park for 34 vehicles was included in the application, according to a Crawley Observer report.

Planning officers also cited overdevelopment of the area if a school was built there.

Imam Mohammad Bora who described the proposal to build a faith school at the site as a “dream project for generations” explained how the mosque had been avoiding crowding.

He said Friday prayers were split into two sessions to avoid parking of vehicles on the driveway.

Mohammed Jogee, another imam, told the council meeting that a faith school was in demand in the town as many people wanted to study Islam but there was no facility nearby.

Burrett, whose vote proved decisive in the end, said, “… I feel very strongly that the mosque community should be able to achieve what they describe as their dream project – and I really hope they’re able to do that. I would certainly do anything I can to support them in that”.

“But reading through the report and listening to what’s been said, and having looked at the site, I just don’t believe that what’s proposed on this particular site at this particular time is acceptable in planning terms,” the report quoted the councillor for Pound Hill North and Forge Wood as saying.