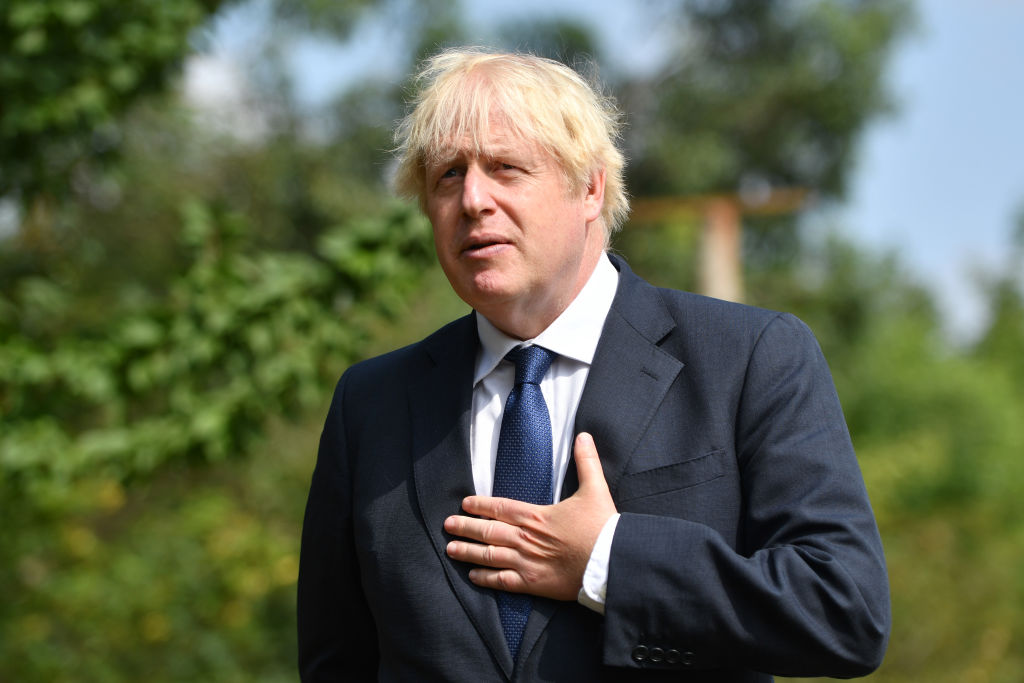 British prime minister Boris Johnson will shorten his delayed visit to India later this month, his first major bilateral foreign visit since taking power in 2019, his office said on Wednesday (14).

The trip was originally set for January and heralded as an opportunity for Britain to refocus its international trade policy in the wake of Brexit as it pursues a so-called “global Britain” strategy.

But spiking coronavirus deaths at home caused the delay and now rising cases in India have led to Johnson shorten the three-day visit, which starts April 26.

“We’ve been in close contact with the Indian government about the PM’s upcoming visit in light of the Covid situation in India,” Johnson’s spokesman said.

“As a result of these discussions the PM has made the decision to reduce the length of this visit… so it will be a shorter programme in New Delhi.

Johnson will concentrate on “high-level discussions with the Indian government and Indian business leaders,” he added.

The exact length of his trip will be detailed shortly, but Johnson’s office said, adding that the “bulk” of the meetings would be on April 26.

The visit is aimed at strengthening bilateral trade ties, investment and cooperation in various areas including defence, security, health and climate change.

It follows an invitation from Indian prime minister Narendra Modi, who recently took part in a climate summit hosted by London. 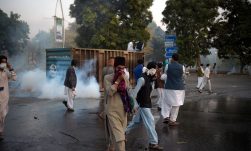 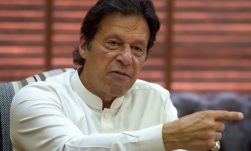