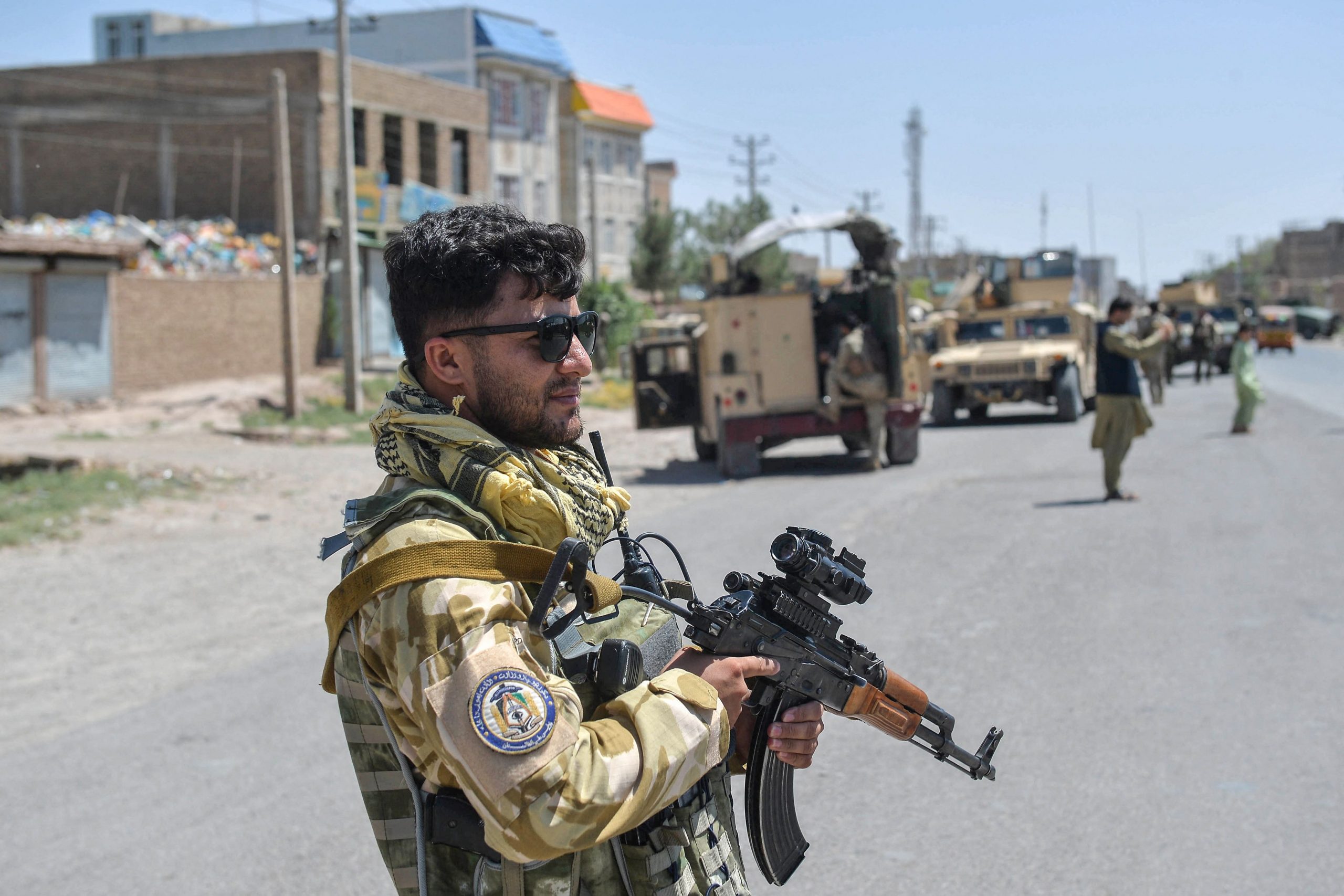 The Taliban are making swift gains in Afghanistan but president Joe Biden is standing firm on a US exit with limited options appearing to be on the table to reverse the insurgents’ momentum.

The Taliban’s advances, including seizing six provincial capitals within days, may appear startling in their speed but were not unexpected in Washington as the US military completes the pullout ordered by Biden by August 31.

“The decision to withdraw was made in full knowledge that what we are seeing happen now was likely to happen,” said Laurel Miller, until 2017 the US special representative for Afghanistan and Pakistan.

For Biden, who long championed ending America’s longest-ever war, there is a cold calculation — nothing more could be achieved and the United States long ago accomplished its stated goal of defeating Al-Qaeda in the region following the September 11, 2001 attacks, though the Taliban have yet to cut their ties with the group.

“Nearly 20 years of experience has shown us,” Biden said last month, “that ‘just one more year’ of fighting in Afghanistan is not a solution but a recipe for being there indefinitely.”

One key question is whether the United States, which has recently carried out air strikes to back its Afghan allies, will keep sending in fighter jets against the Taliban.

The Biden administration previously indicated that any air power would be limited to counter-terrorism operations, although it will keep providing equipment and training to the government.

It is also warning the Taliban that they risk being a pariah if they take over by force — even though the militant Islamist group was internationally isolated when ruling much of Afghanistan from 1996 to 2001.

The pariah argument is “the leverage that the administration is leaning heavily on because that’s the leverage they’ve got,” said Miller, now Asia program director at the International Crisis Group.

“The Taliban, I think, would prefer to have legitimacy and financial assistance from the international community. But their number one preference is gaining power.”

For the government, she said, the best-case scenario is to force a stalemate with the Taliban and then seek a political settlement.

Michael Kugelman, deputy director of the Asia program at the Woodrow Wilson International Center for Scholars, doubted that the United States had the means to turn the tide now that it is withdrawing.

“I fear that the Taliban is just so strong and the Afghan military is so beleaguered right now, it’s going to be hard to find some type of momentum changer from the US,” he said.

Aaron David Miller, a veteran US policymaker now at the Carnegie Endowment for International Peace, said that air strikes cannot win the war.

“All they can do is maybe stop from outright losing one — an unacceptable outcome that has basically been the story of US policy there for two decades,” he wrote on Twitter.

The Taliban when in power notoriously imposed a violent, ultra-austere brand of Islam on Afghanistan, banning music and severely restricting women and girls.

But Biden, like his predecessor Donald Trump, has repeatedly said that the United States was not out to build a nation and has accused the Kabul government, with its internal feuds and allegations of corruption, of failing to meet the moment.

“US public opinion today is either opposed to the war or unaware of the war,” Kugelman said.

“So I think that if you would see a worst-case scenario developing where the Taliban was threatening to take over Afghanistan on the whole, I don’t think that would shift the calculus for the administration.

“I think that for the administration, the political cost would be higher if troops were to be sent back to Afghanistan after they’d been removed.”

The terrorism threat to the United States out of Afghanistan remains limited, he said, even if more fighting could have devastating effects in the region including through a new exodus of refugees.

Ryan Crocker, the former US ambassador to Afghanistan, said in an ABC television interview Sunday that the Taliban “now control the narrative” and called Biden’s policy “already a stain on his presidency.”

“The Taliban can wait. They have got the options and the capability. We’ve given that away,” Crocker said.