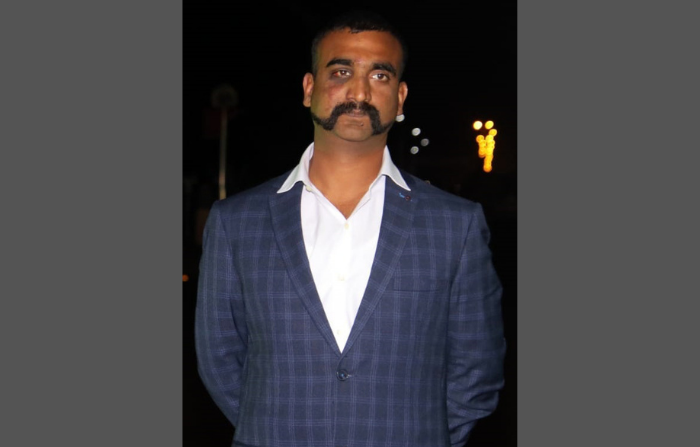 He was honoured for shooting down a Pakistani F-16 fighter aircraft during an aerial combat on February 27, 2019, a day after the airstrikes in Balakot, days after a convoy of Indian troops was targeted in Pulwama in Jammu and Kashmir which resulted in death of several security personnel.

Varthaman flew over the Pakistani Kashmir and shot down an F-16 but his aircraft was hit as a result of which he had to eject over the territory controlled by Pakistan.

Varthaman was taken into custody by the Pakistani Army and was released later. He was then given a hero’s welcome back home.

The citation of the award said despite being captured by the enemy, he continued to display exceptional resolve in dealing with the adversary in a brave and dignified manner till he was repatriated on March 1, 2019.

‘His actions raised the morale of the armed forces in general and the IAF in particular,’ it said.

The government had announced its decision to confer the Vir Chakra on Varthaman in 2019.