A good friendship a day keeps gut-diseases away: Study

“Engagement in social interactions was positively related to the abundance of certain gut microbes with beneficial immunological functions.” 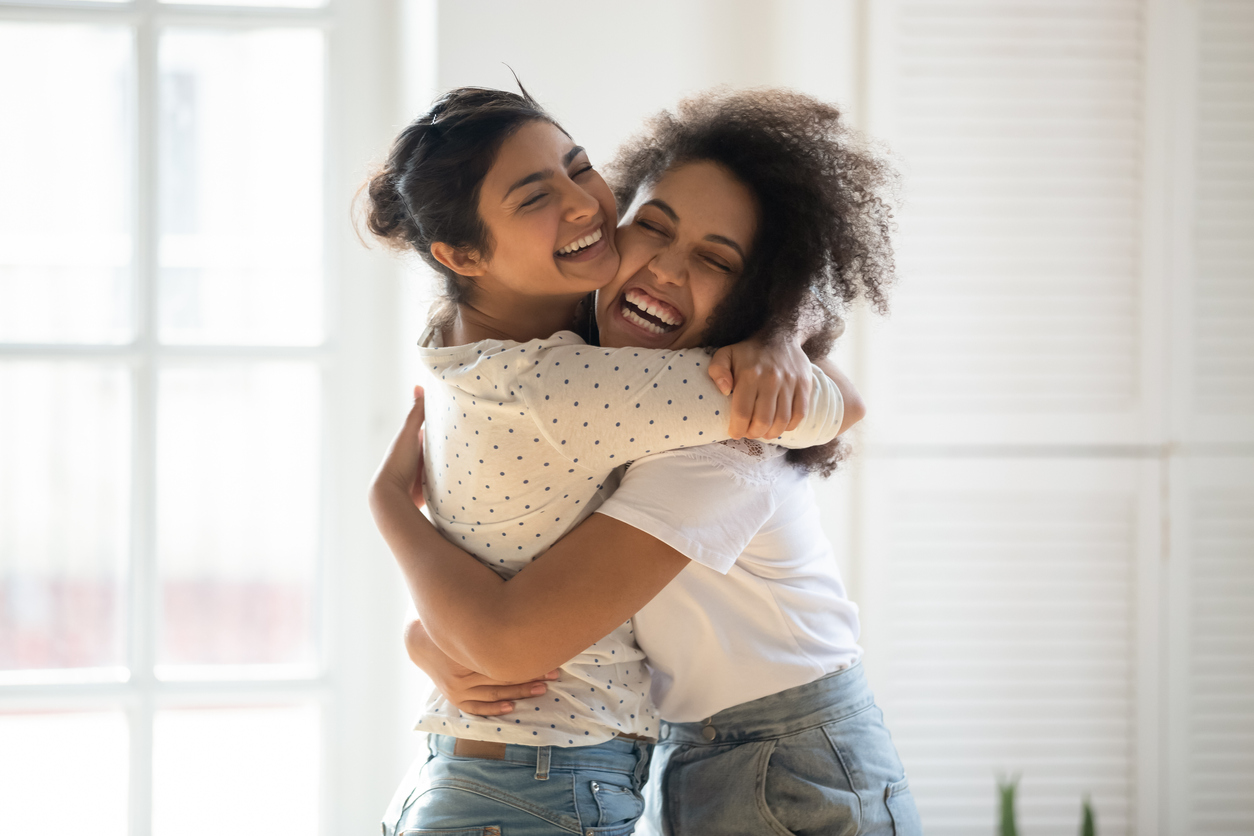 Man, like other primates, is a social animal. Wholesome social connections help man remain in the pink of health, mentally and, apparently physically too. Evidence has been traced to a new study in ‘Frontiers in Microbiology’ that the gut microbiome, which keeps the human gut in good shape – plays an integral part in keeping our bodily systems intact. So, how does social connection fit into the complex and diverse nexus of the gut microbe? Dr Katerina Johnson helps us take a look.

Johnson is a research associate at the Department of Experimental Psychology and the Department of Psychiatry of the University of Oxford. The scientists focused on a single social group (with 22 males and 16 females between the ages of six and 20 years) of rhesus macaques on the island of Cayo Santiago, off the eastern coast of Puerto Rico.

Macaques originally only lived in North Africa and Asia. But in 1938, a founder population of 409 rhesus macaques was moved from India to Cayo Santiago. Today, more than 1,000 macaques live on the 15.2-hectare island, divided into several social groups.

They range and forage freely, although their diet gets supplemented daily with monkey chow. Researchers do behavioural observations on the monkeys each year.

Between 2012 and 2013, the authors collected a total of 50 uncontaminated stool samples from this social group. As a measure of social connectedness, they used the time each monkey spent grooming or being groomed in 2012 and 2013, and his or her number of grooming partners.

Co-author Dr Karli Watson, from the Institute of Cognitive Science at the University of Colorado Boulder, explained: “Macaques are highly social animals and grooming is their main way of making and maintaining relationships, so grooming provides a good indicator of social interactions.”

For example, genera more abundant in the most sociable monkeys included Faecalibacterium and Prevotella. Conversely, the genus Streptococcus, which in humans can cause diseases such as strep throat and, pneumonia, was most abundant in less sociable monkeys.

“It is particularly striking that we find a strong positive relationship between the abundance of the gut microbe Faecalibacterium and how sociable the animals are.
Faecalibacterium is well known for its potent anti-inflammatory properties and is associated with good health,” said Johnson.

But what drives the relationship between social connectedness and gut microbiome composition? Distinguishing between cause and effect isn’t easy.

“The relationship between social behaviour and microbial abundances may be the direct result of social transmission of microbes, for example through grooming. It could also be an indirect effect, as monkeys with fewer friends may be more stressed, which then affects the abundance of these microbes. As well as behaviour influencing the microbiome, we also know it is a reciprocal relationship, whereby the microbiome can in turn affect the brain and behaviour,” said Johnson.