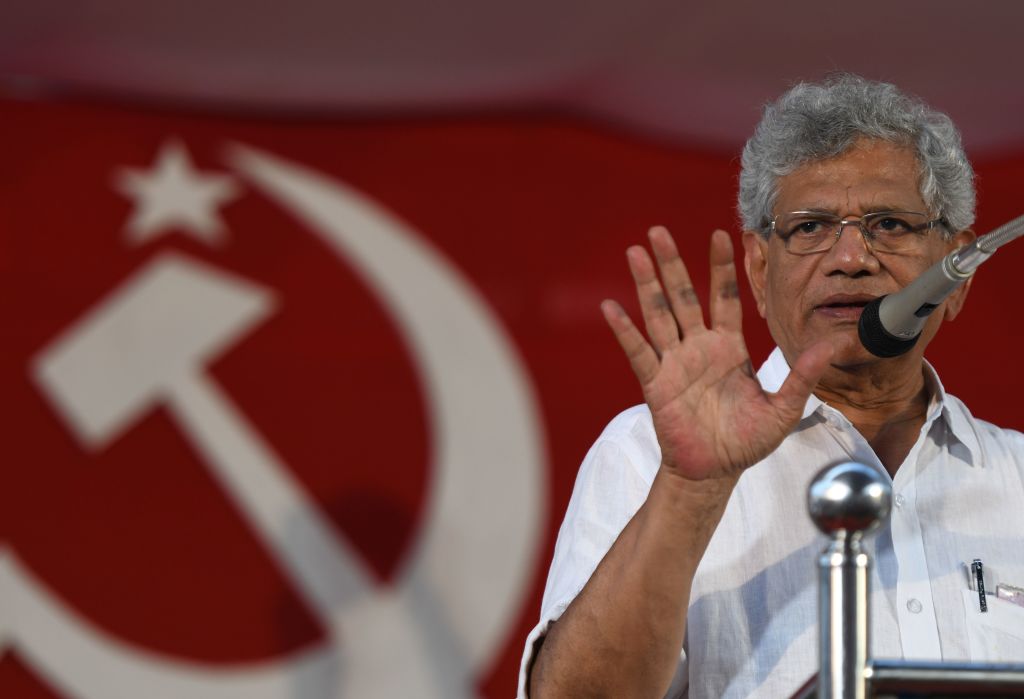 Communist Party of India (Marxist) general secretary Sitaram Yechury has said that his party will stage a protest during US president Donald Trump’s maiden visit to India.

He added that left party workers will launch agitation wherever Trump during his visit.

The US President and the First Lady Melania Trump are scheduled to arrive in India on February 24 for a two-day visit, for the first US presidential visit in five years.

Yechury opined that Trump is coming to India to boost the US economy at the cost of India’s interest.

“First, US is putting pressure and Modi is succumbing to completely open up our economy which is the gain they want to achieve to give support to Modi on issues like CAA, Article 370 and others,” he said.

He added that party workers will protest in Delhi and Gujarat.

Reports say that Donald Trump visited Mumbai in 2014 as a businessman for the launch of the Trump Tower with local business partners. 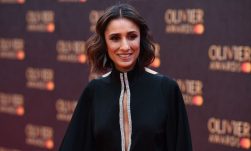 HEADLINE STORY
For Anita Rani, coronavirus lockdown was like a 'therapy' 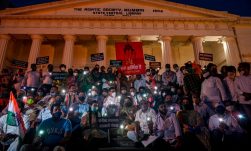 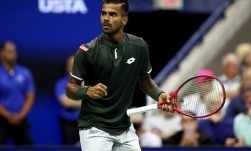 Anti-racism message ‘as relevant now as in 1963’