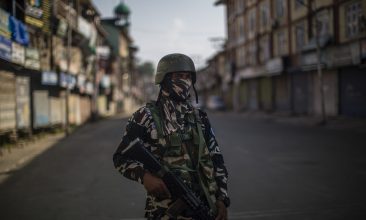 By Nadi Wani “What’s in a name?” I, like many Kashmiris, spent the last twelve months contemplating the various shades of this Shakespearean thought. Kashmir has seen four wars and more than three decades of insurgency and civil strife, at the core of which is this very question – the question of identity. Who understands, […] 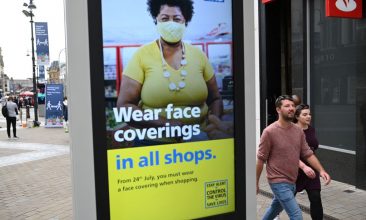 By Amit Roy IN AN interview with presenter Ian Payne on LBC last week, the Tory MP for Calder Valley, Craig Whittaker, blamed Asians in general and Muslims in particular for the coronavirus spike in Greater Manchester and parts of east Lancashire and West Yorkshire. Asked by Payne if Whittaker was talking about the Muslim […] 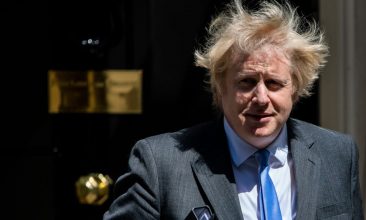 By Amit Roy THE decision by Boris Johnson, 56, to give a peerage to his broth­er, Jo, 48, looks like an attempt by the prime minister to resolve a family quarrel. It will be recalled that Jo re­signed from his brother’s govern­ment in September last year, with a bombshell tweet: “It’s been an honour […] 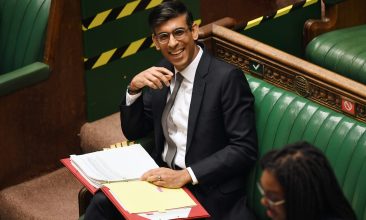 Javid and a Gandhi coin

By Amit Roy THE chancellor Rishi Sunak, who is also “mas­ter of the mint”, is said to have decided that the first-ever ethnic minority figure on a British coin is to be Mahatma Gandhi. In a letter to former Conservative candidate Zehra Zaidi, who is leading the ‘We Too Built Britain’ campaign for non-white people […]

Funding diversity in the arts ‘vital’ during pandemic

By Dr Darren Henley OBE Chief Executive Arts Council England COVID-19 has had a devastating effect on people across the coun­try, on businesses and on the wider economy. It is also severely im­pacting every element of the country’s cultural sector – with social dis­tancing and lockdown measures bringing the work of arts organisa­tions, museums and […] 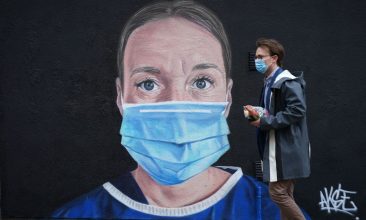 Why we need an Office for Minority Health

By Dinesh Bhugra Professor Emeritus Mental Health & Cultural Diversity King’s College, London ANOTHER day and another enquiry has been ordered to look at why there are disparities be­tween black, Asian and minority ethnic (BAME) individuals and the majority white population. Yet another commission on race and ethnic dis­parities was announced recently. There have […] 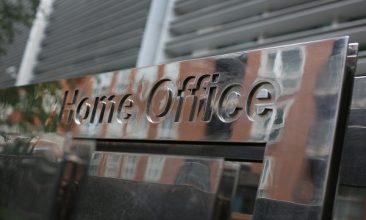 By Amit Roy AS WE have seen with Dr David Starkey, not everyone agrees with his version of history – certainly not his history of slavery. The Home Office’s version of his­tory is also being challenged by 181 historians, many of them eminent, at the last count. Applicants for citi­zenship or settlement (“indefinite leave to […]

An ‘unsuitable girl’ for the royal family

By Amit Roy NOW that Vikram Seth’s A Suitable Boy is on TV, it brings to mind the fact that he is supposed to be writing the novel’s sequel, A Suitable Girl. Lata Mehra, the central character in A Suitable Boy, is 19, with her widowed mother, Mrs Rupa Mehra, determined to find a suitable […] 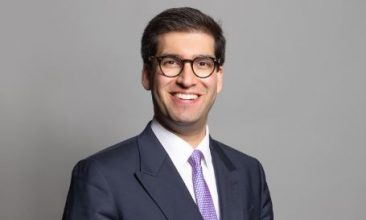 ‘No better time to build on Indo-UK trade ties’

By Ranil Jayawardena Parliamentary under-secretary in the Department for International Trade INDIA is one of the United Kingdom’s most im­portant friends and allies. The country’s econo­my is now nine times larger than it was in 1990, making it the fifth largest in the world. India is truly an economic powerhouse that will help define the […] 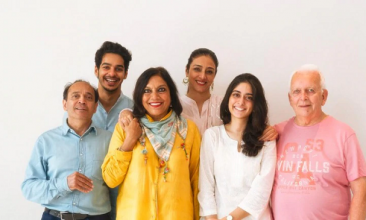 Seth defends choice of white scriptwriter for a suitable boy

By Amit Roy A SUBCONTINENTAL expression which amuses me is “a befitting reply”, which Pakistani and Indian politicians and generals deploy every time the two countries have any kind of conflict. Now, Vikram Seth has given a ‘befitting reply’ to the suggestion that Andrew Davies should have been disqualified from adapting his novel, A Suitable […]