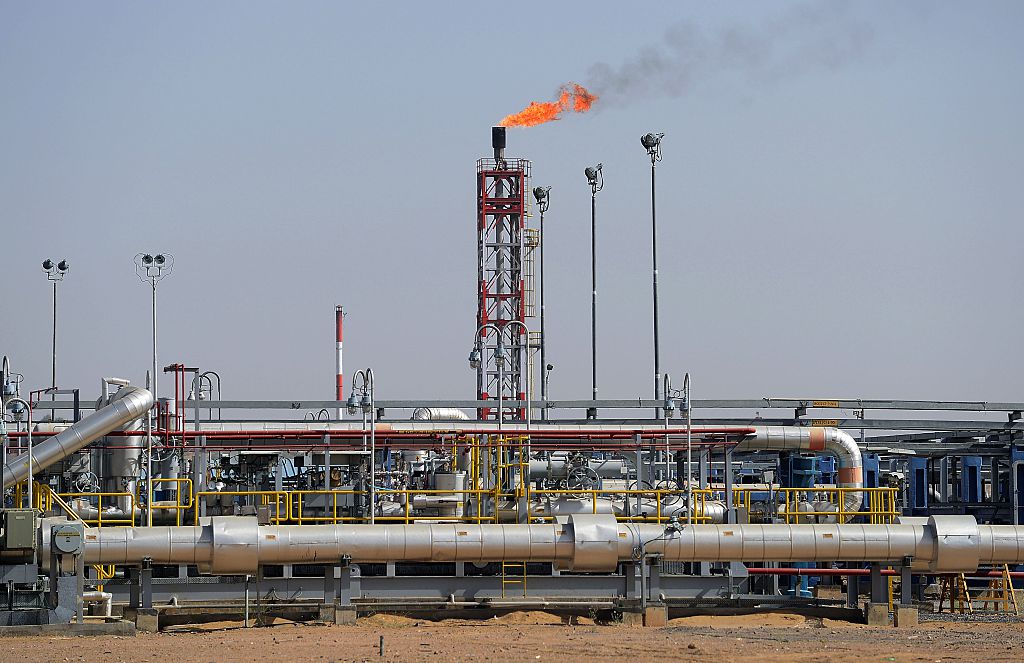 A general view of Cairn India, Oil and Gas exploration plant at Barmer in the Indian state of Rajasthan. (Photo by MONEY SHARMA/AFP via Getty Images)

New Delhi introduced a law in 2012 that gave authorities power to claim back taxes from enterprises that acquired the assets of Indian companies.

Cairn had successfully challenged the claims through international arbitration tribunals, but India refused to accept the rulings.

Legislators scrapped the law in August, but the revenue secretary said then that India would still not recognise the tribunal decisions.

Cairn said in a Wednesday statement that its decision would allow for the refund of Rs 79 billion ($1.06bn) collected from the firm.

It had “entered into undertakings with the government” and said it will withdraw, terminate or discontinue its legal challenges to the previous law.

“Cairn is working collaboratively with the government of India towards expediting the refund,” the company said.

A special dividend was expected to be paid to shareholders by early 2022, it added.

The company moved earlier this year to seize properties in Paris and Manhattan owned by India to get back the $1.2bn that the tribunal ruled was owed by the government.

There was no immediate comment from New Delhi on the announcement.