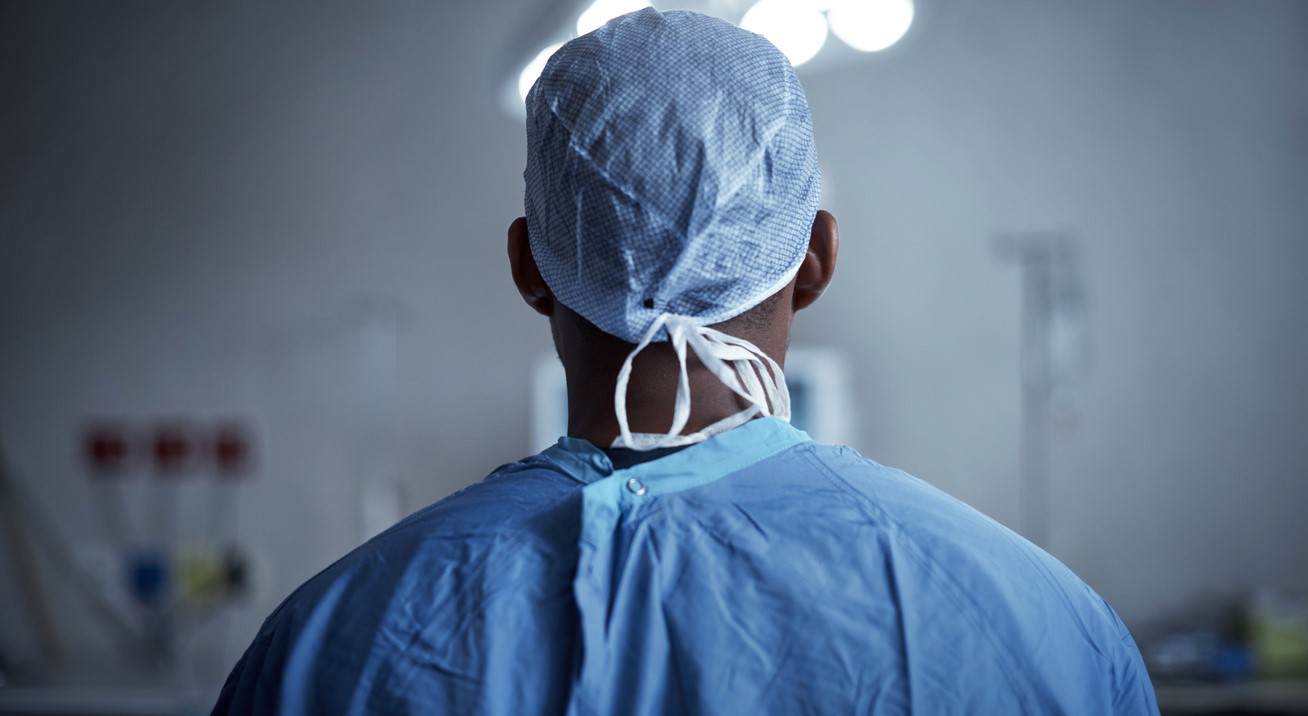 ENGLAND’s National Health Service (NHS) is set to measure race equality within the GP workforce, claimed a media report on Wednesday (4), after its recent report’s findings that pointed out rampant racism and bias against ethnic minority medics exist in the system at various levels from career progression and pay to diversity on the councils and boards.

However, since the report does not cover GPs, its authors admit more work has to be done to address discrimination within primary care, reports said on Wednesday (4).

“One limitation of the MWRES is that it does not yet include GPs, and plans are in place to develop a bespoke indicator set suitable for examining ethnic variations in that part of the medical workforce in future,” said the report, adding that future work may be required to address the situation in primary care, where the “majority of patient consultations occur”.

The British Medical Association (BMA) has earlier said the report highlighted unacceptable levels of discrimination across the medical profession and the “devastating scale and breadth at which ethnic minority doctors are being unfairly disadvantaged throughout their career”.

Earlier this summer, the BMA and a range of medical organisations representing doctors from ethnic minorities had also urged the UK government to “look again” at the evidence on structural racism, following the Sewell report’s conclusion that the UK “no longer” had a system that “deliberately rigged against ethnic minorities”.