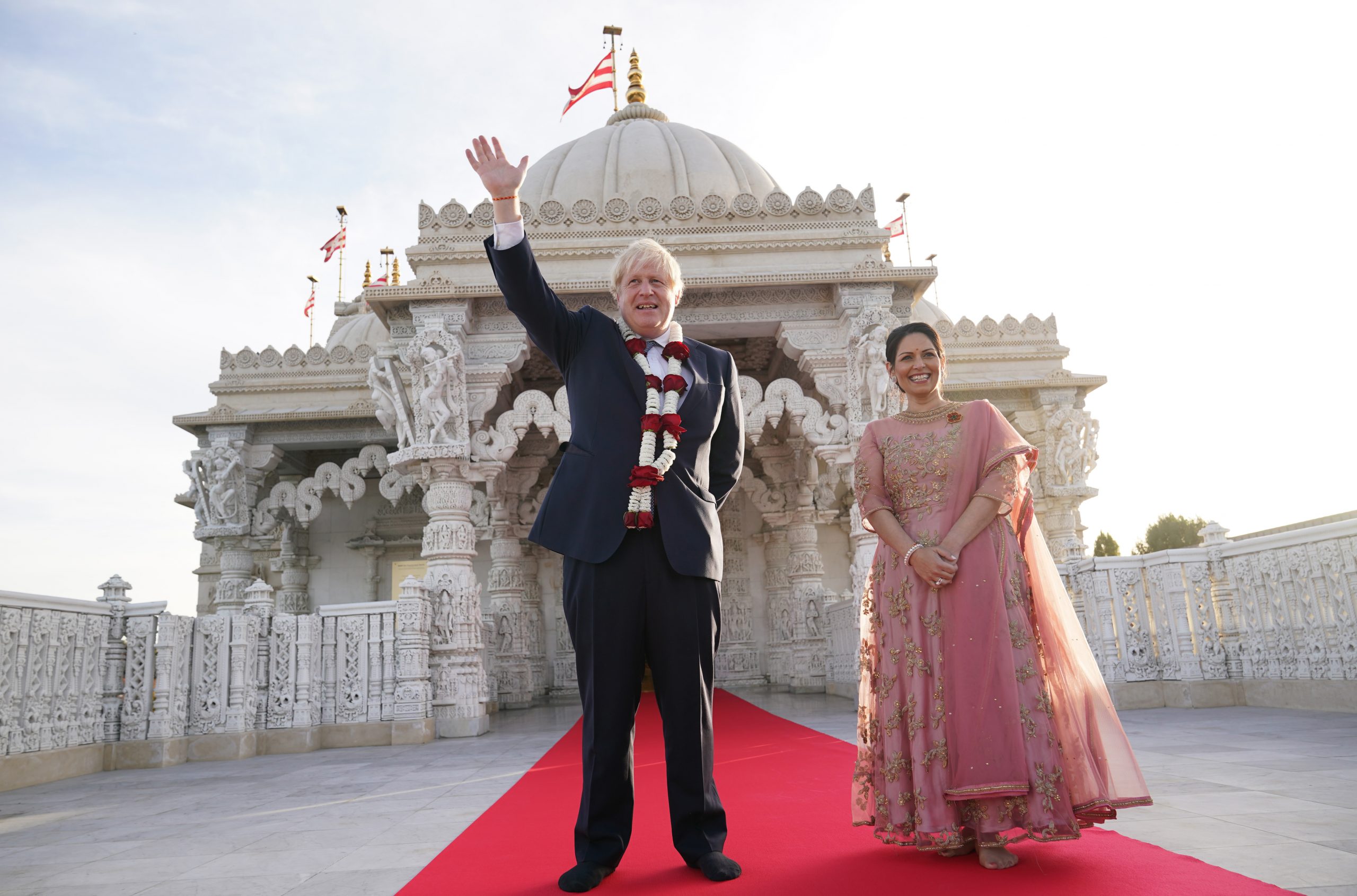 A UK High Court on Monday (6) ruled that British prime minister Boris Johnson had not misdirected himself over the provisions of the country’s ministerial code when he chose not to sack home secretary Priti Patel over bullying allegations against her.

The First Division Association (FDA), the union for senior civil servants in Britain, had challenged Johnson’s decision from last year in court, arguing he had incorrectly interpreted the definition of bullying.

“The question for this court is whether the prime minister proceeded on the basis that conduct would not fall within the description of bullying within paragraph 1.2 of the Ministerial Code if the person concerned was unaware of, or did not intend, the harm or offence caused,” lord justice Lewis said.

“Reading the statement (made by Johnson) as a whole, and in context, we do not consider that the prime minister misdirected himself in that way,” he said.

In an investigation into Patel’s behaviour following the allegations, Sir Alex Allan, then adviser on ministerial standards, found in November 2020 that the senior cabinet minister had not always treated civil servants with “consideration and respect”.

He noted: “Her approach on occasions has amounted to behaviour that can be described as bullying in terms of the impact felt by individuals. To that extent, her behaviour has been in breach of the ministerial code, even if unintentionally.”

Johnson, who has the final say on ministerial conduct, chose to back Patel and said he had “full confidence” in her as home secretary.

Allan went on to subsequently resign from his role and following his report, Patel gave a “fulsome apology” and also pointed to the lack of support within her department.

At a hearing last month, lawyers for the FDA argued Johnson “misinterpreted” the term “bullying” in the ministerial code when deciding if Patel’s treatment of civil servants breached its standards.

They alleged he made a “misdirection of law” in reaching his decision.
Lawyers for Johnson argued that the FDA’s claim was “not justiciable” and that there had been “no error of law”.

In the end, the court agreed with this argument.

Speaking outside the court, FDA general secretary Dave Penman said: “Whilst we are disappointed in the final judgment, there is a lot here that helps us protect civil servants from the conduct of ministers.”

He added that the union was considering whether to appeal the judgment.