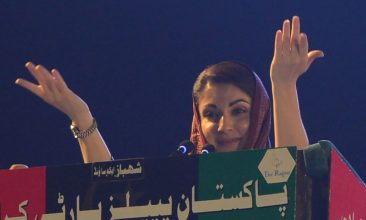 TO OUST prime minister Imran Khan opposition supporters have staged a mass rally in Pakistan’s largest city of Karachi. During the mass demonstration on Sunday(18) they accuse Khan of being installed by the military in a rigged election two years ago. The campaign in Karachi was the second in three days launched by Pakistan Democratic Movement […] 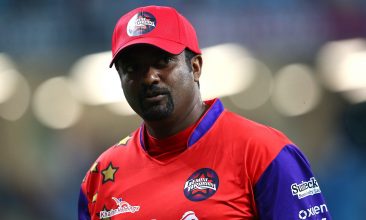 A Indian film star is at the centre of a political storm after agreeing to play the lead in a biopic of Sri Lanka’s legendary cricket spinner and national hero Muttiah Muralitharan. Vijay Sethupathi is under pressure in his southern Indian state of Tamil Nadu not to accept the role in 800 — named after […] 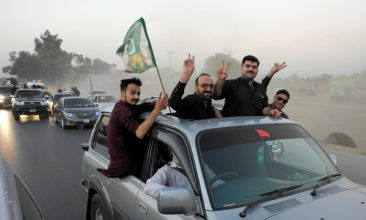 Supporters of Pakistan opposition parties were converging on a stadium in the city of Gujwanwala on Friday to begin a countrywide protest campaign to oust prime minister Imran Khan, who they accuse of being installed by the military in a rigged 2018 election. Nine major opposition parties formed a joint platform called the Pakistan Democratic […] 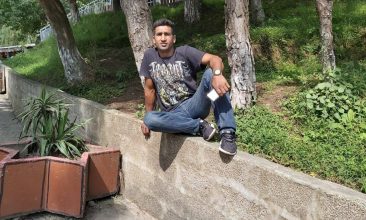 A mixed martial arts specialist is challenging a Pakistani ban on TikTok, the video sharing app on which he was pinning his hopes of gaining a mass audience and helping people get fit. The Pakistan Telecommunication Authority (PTA) last week blocked access to TikTok, which is owned by China-based ByteDance, citing unspecified public complaints about […] 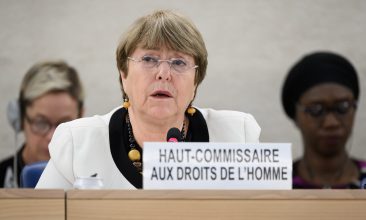 Rape is ‘monstrous’, but death penalty not the answer: UN rights chief

Sentencing rapists to death, as Bangladesh did on Thursday, is not an appropriate punishment even for such a heinous crime, the UN rights chief said. “Tempting as it may be to impose draconian punishments on those who carry out such monstrous acts, we must not allow ourselves to commit further violations,” Michelle Bachelet said in […] 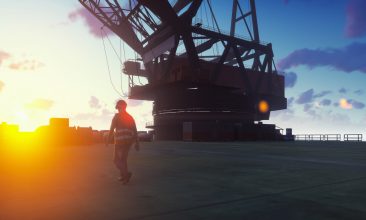 At least six people were killed on Thursday when a convoy of oil workers was ambushed by gunmen in Pakistan’s restive Balochistan province, officials said. The province, bordering Afghanistan and Iran, is the poorest in the country despite being rich with oil and gas, and remains home to Islamist, separatist and sectarian insurgents. Paramilitary troops […] 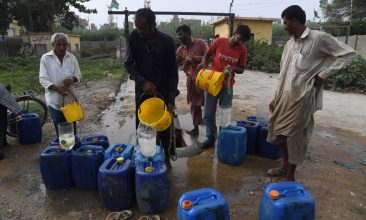 By Pramod Thomas A NEW SURVEY has found out that people in some of the countries hardest hit by Covid-19 including Pakistan and South Africa have struggled to wash their hands during the pandemic due to water scarcity. The survey, conducted on Global Handwashing Day (15 October), by WaterAid and YouGov revealed that nearly seven […] 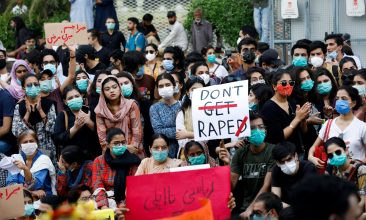 A Pakistani man on Tuesday (13) was charged with being the main suspect in the gang rape of a mother on the side of a motorway, a case which sparked nationwide protests. The woman said she was raped in front of her two children after her car ran out of fuel near the eastern city […] 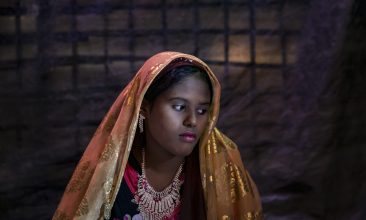 Bangladesh must do more to tackle child marriage if it is to meet its own goal of eliminating the crime by 2041, according to a United Nations report released on Wednesday (7). “This human rights violation…(is)robbing children of their childhoods,” said Veera Mendonca, a spokeswoman for the UN’s children agency. “We must invest now to […] 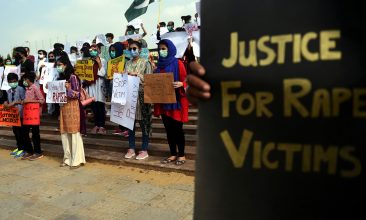 Police in northwest Pakistan have made a string of arrests as they search for the killer of a two-year-old girl whose rape and murder have drawn comparisons to an infamous 2018 killing that sparked riots. The girl, Zainab, disappeared on Tuesday (6) while playing outside her village home in Charsadda district in Khyber Pakhtunkhwa province. […]

'Next year will be important for UK-India ties," says Johnson while speaking with Modi

Sara Ali Khan in talks to star opposite Vicky Kaushal in The Immortal Ashwatthama?