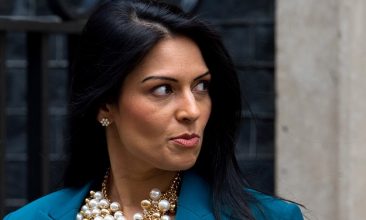 Paying the price of saying, ‘No, minister’

By Amit Roy SHOULD Sir Philip Rutnam be sacked as permanent secretary at the home office, the most senior civil servant in the department, for allegedly frustrating Priti Patel and previous home secretaries? To be sure, he seems to have a problem with Priti, who is accused of “bullying” senior staff, sending them demanding emails […] 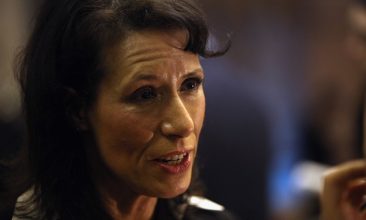 By Amit Roy IT NEVER looks good when India refuses to admit a British member of parliament, which is what happened when the Labour MP for Oldham East and Saddleworth, Debbie Abrahams, landed in New Delhi last week, apparently without a visa. Personally, I would have let her in and allowed her to make her […] 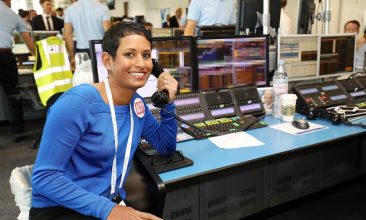 By Barnie Choudhury Former BBC Journalist SINCE 1999, I have had the honour of teaching the next generation of journalists. My former students span every continent, and some are in leadership positions. So, this week I took a phone call from one working for a national broadcaster. “How could the BBC allow Laura Whitmore to […] 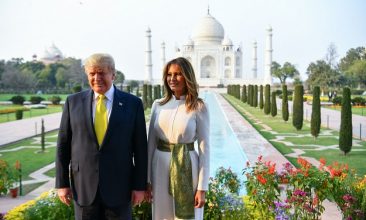 By Amit Roy MANY years from now when Donald and Melania Trump have long departed the political scene, the one image that will endure from their Indian trip is of the couple in front of the Taj Mahal, Shah Jahan’s monument of love to his wife, Mumtaz – “a teardrop on the face of eternity”. […] 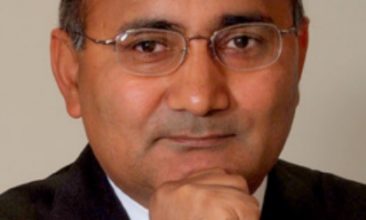 By Dinesh Sharma AS THE two leading democracies – US (oldest constitutional democracy) and India (largest constitutional democracy) – continue to tighten their embrace, prime minister Narendra Modi may be promoted to the “hugger-in-chief,” who was formerly known as the “chaiwallah.” Chai has now become a specialty drink – you can find it at any […] 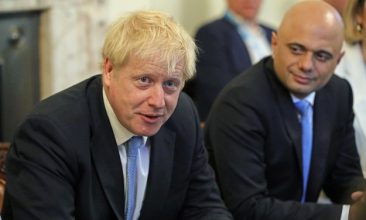 By Barnie Choudhury Former BBC Journalist  IT WOULD seem that British politics is more ruthless than the Game of Thrones. Last September, Sajid Javid was Ned Stark. He rallied the party faithful during the Conservative conference in Manchester. We learnt his mother thought that the first south Asians to move into Coronation Street was […] 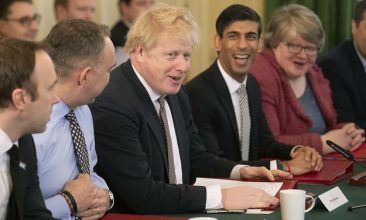 By Sunder Katwala Director of British Future THIS was expected to be a quiet reshuffle. So, the brutal Valentine’s Eve political power play which saw chancellor Sajid Javid crash out of government took Westminster by surprise. Javid had been the only Cabinet minister to receive a public commitment that he would keep his role. […] 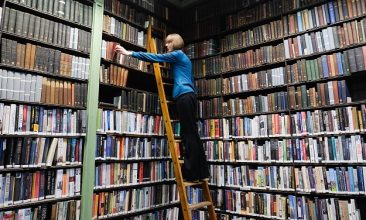 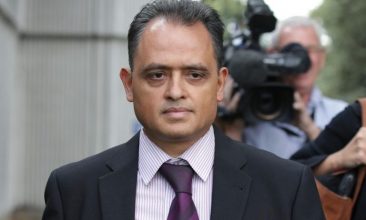 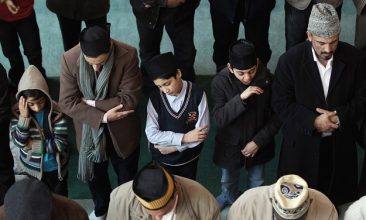 Prison ‘not the best way to prevent extremism’