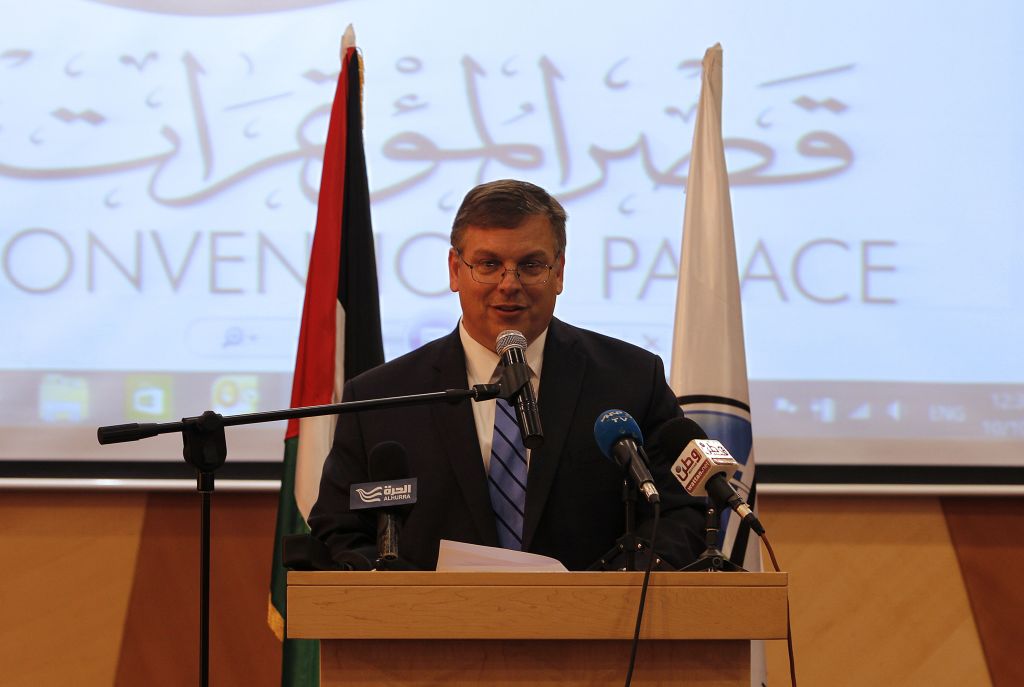 US president Joe Biden plans to nominate Donald Blome, currently ambassador to Tunisia, as his top diplomat in Pakistan as Washington works to manage the situation in neighbouring Afghanistan following the withdrawal of American troops.

Blome is a career foreign service diplomat with long experience in the region who once worked in the Kabul embassy, shuttered earlier this year during the US military withdrawal from Afghanistan.

Pakistan is playing a major role in diplomacy with its Taliban-ruled neighbour.

International agencies have warned that Afghanistan is on the verge of humanitarian collapse without access to aid or foreign reserves, which remain frozen in the United States.

Pakistan’s relationship with neighbouring China has also been of interest to the Biden administration, which regards Beijing as its chief international rival.

Tunisia, where Blome has worked as ambassador since 2019, is an important diplomatic outpost for the United States in North Africa, representing interests beyond the country’s borders, including in neighbouring Libya.