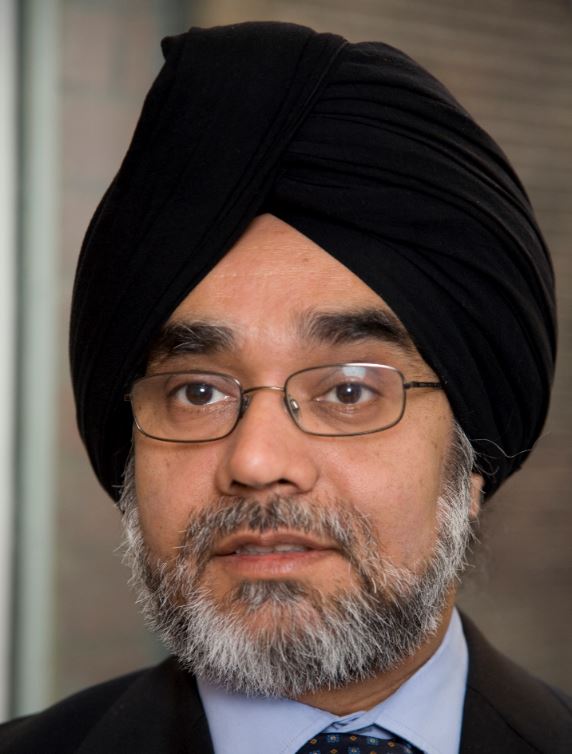 WITHOUT doubt, Sir Rabinder Singh is one of the finest legal minds in Britain today. That might sound an extraordinarily bold statement but two factors about Sir Rabinder really stick out from the outset.

Known more formally as The Right Honourable Lord Justice Singh and Lord Justice Singh, it was announced in September last year that he would be president of the independent body that adjudicates over complaints about surveillance activities of the intelligence services.

This tribunal process was created after the 2000 Regulation of Investigatory Powers Act (IPA) to ensure greater accountability. Lord Chief Justice Burnett of Maldon declared: “The appointment of a lord justice of appeal as president of the tribunal ensures that the tribunals is headed by a senior judge of equivalent status to the investigatory powers commissioner.

Lord Justice Singh brings a wealth of experience in the judiciary and expertise in public law, which will be crucial to the tribunal’s vital role in hearing complaints concerning the use of investigatory powers.” Basically, Lord Justice Singh has a role in bringing the intelligence services to book, if they overstep the mark, and the fact that he has been handed this responsibility shows the high regard with which he is held in the judiciary.

He was made a high court judge at just 39 – becoming the youngest ever to be appointed. Lord Justice Singh delivered the Kay Everett Memorial Lecture at the School of Oriental and African Studies (SOAS) in February, where he opened up about his work as the president of the Investigatory Powers Tribunal.

Kay Everett was a highflying city lawyer who gave up commercial law to retrain at SOAS and specialise in human rights and immigration law. She died tragically young of cancer, aged 43, in 2016 and a memorial lecture was created in