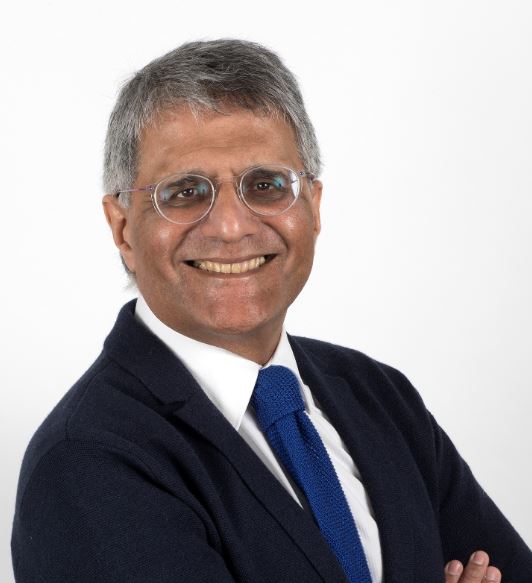 AS A renowned business psychologist and inclusivity expert, Professor Binna Kandola has
been an influential voice for more than three decades in awakening governments and corporations to the importance of adopting policies and practices that promote diversity, and equality in the workplace.When Pearn Kandola, the company he jointly founded some 35 years ago, first started offering advice to companies on issues such as unconscious bias and race inequality, such topics were rarely broached in the boardroom.

In fact, the field of business psychology itself was barely recognised as a separate discipline in its own right.“At that time, if the work you did as a psychologist was with commercial companies you were simply referred to as a business consultant. That was one of the things we wanted to change – we wanted to be recognised as a distinct profession. We never used the term consultants to describe ourselves, and there is much more awareness of the distinct profession of business psychology now.”

In fact, this field is one of psychology’s biggest growth areas even though, as Kandola readily concedes, to the uninitiated, the term might conjure upvisions of an anxious FTSE boss lying on a couch in a consulting room with a picture of Freud on the wall.

He points out that the reality is nothing like that and that business psychologists are quite
distinct from psycho-analysts or therapists, and tend to deal with clients on a group basis with in a normal working environment, offering advice on practical matters as opposed to probing their subconscious thoughts. That said, just like sports psychologists, they do sometimes work on individual motivational issues.

“A business psychologist applies the science of psychology to the workplace, and our approach is to look at the whole of an employee or employer life cycle from