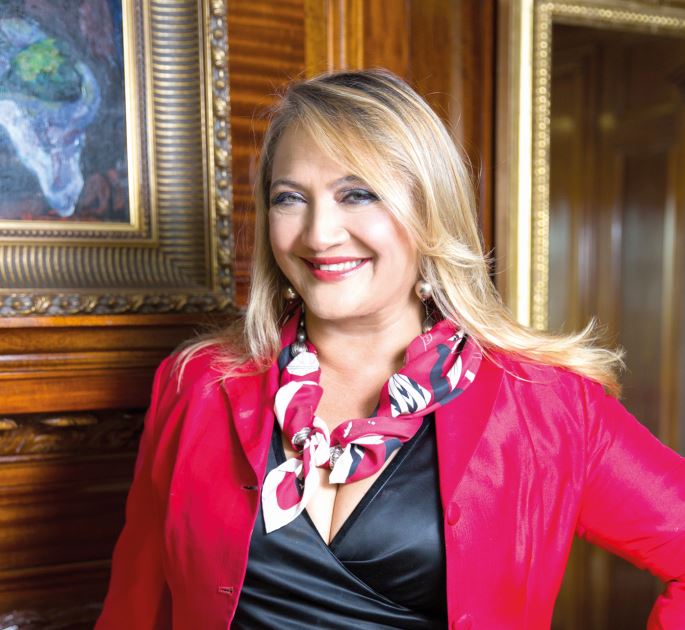 SHE’S known as the ‘diva of divorce’ and the ‘queen of marital breakdown’- epithets that help bring her millions of pounds of business each year. Yet Ayesha Vardag’s unbridled reputation as Britain’s leading divorce lawyer owes less to PR than to a proven ability in the courtroom, commercial savvy and passion for cases informed by personal experience.

Since winning the landmark Supreme Court case of Radmacher v Granatino in 2010 – which changed the legal landscape by making prenuptial agreements enforceable in the UK – Vardag has helped turn London into the divorce capital of the world and the eponymous company she owns into one of the UK’s fastest growing law firms. In the process, Vardag has become something of a legal media star who appears regularly on TV to comment on matters of family law.

Her client base includes royalty, A-list celebrities, tycoons and international footballers whom she reputedly charges £845 an hour for advice. Not that this doesn’t represent value-for-money. Vardag won a £17m settlement for the Marchioness of Northampton, £26m for Michelle Young, and an extraordinary £64m for the former Miss Malaysia Pauline Chai after an acrimonious split from Khoo Kay Peng, the former boss of Laura Ashley.

She views such dizzyingly high payouts (corr) as part of a crusade for fairness: “Our job is to get justice for our clients,” she tells the GG2 Power List, “to achieve a good platform for their future and a fair outcome so they can successfully carry on with happy and fulfilling lives, free of tyranny and exploitation. That’s incredibly motivating.”

High end justice for the super rich, it may be, but to Vardag, it is clearly about getting what you are morally due.