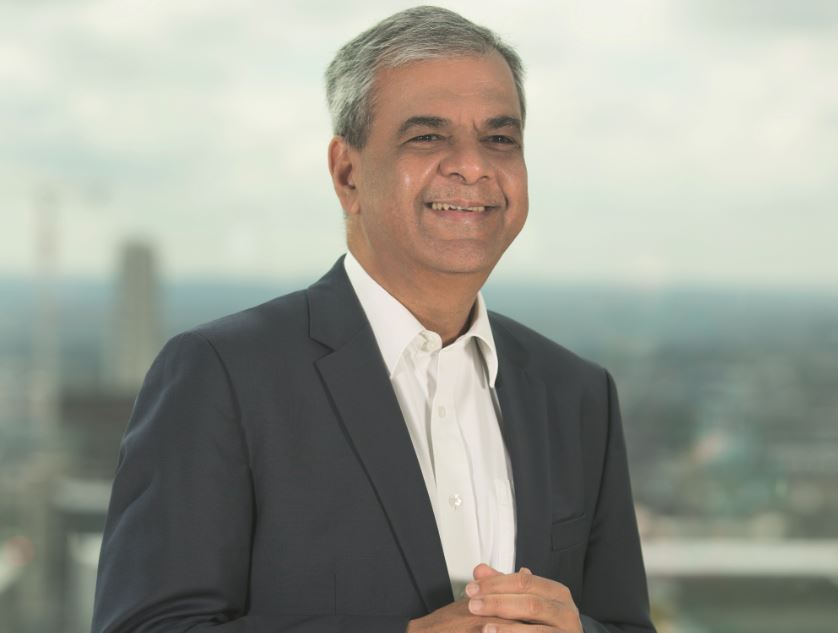 IN banking circles, Ashok Vaswani is a star and is currently head of consumer banking and payments at Barclays.

Previously, he was CEO of Barclays UK and has had a distinguished role on the frontline of retail banking in this country.

One of his achievements was creating the new ring-fenced retail outfit ahead of the deadline– Vaswani had the new entity up and running on April 1 last year.  It was the first of UK’s major retail banking outlets to do so (after the crash, the Government was told it was better for retail banks and their investing and trading arms to be separate businesses and introduced an act to make this so).

Responsible for some 30,000 colleagues as Barclays refers to them, and reporting directly only to Jes Staley, the bank’s ultimate head, Vaswani has been responsible for a number of high profile initiatives which have enhanced the bank’s reputation – or at least stopped it from going into freefall, as can happen very quickly in the financial sector.

He had a very firm digital agenda and shifted the focus from product innovation to improving the experience for customers – as a spokesperson told the GG2 Power List this year, “fundamentally transforming the way we do business – whilst delivering stable returns”.

The transformation was part digital – requisitioning the best technology and improving communication and digital support – another part was simply making the bank more user-friendly and not always directing customers to machines, but dealing with them face-to-face and knowing them and their needs better.

When he started on his digital revolution, he was acutely aware that not everyone has the same level of proficiency when it came to