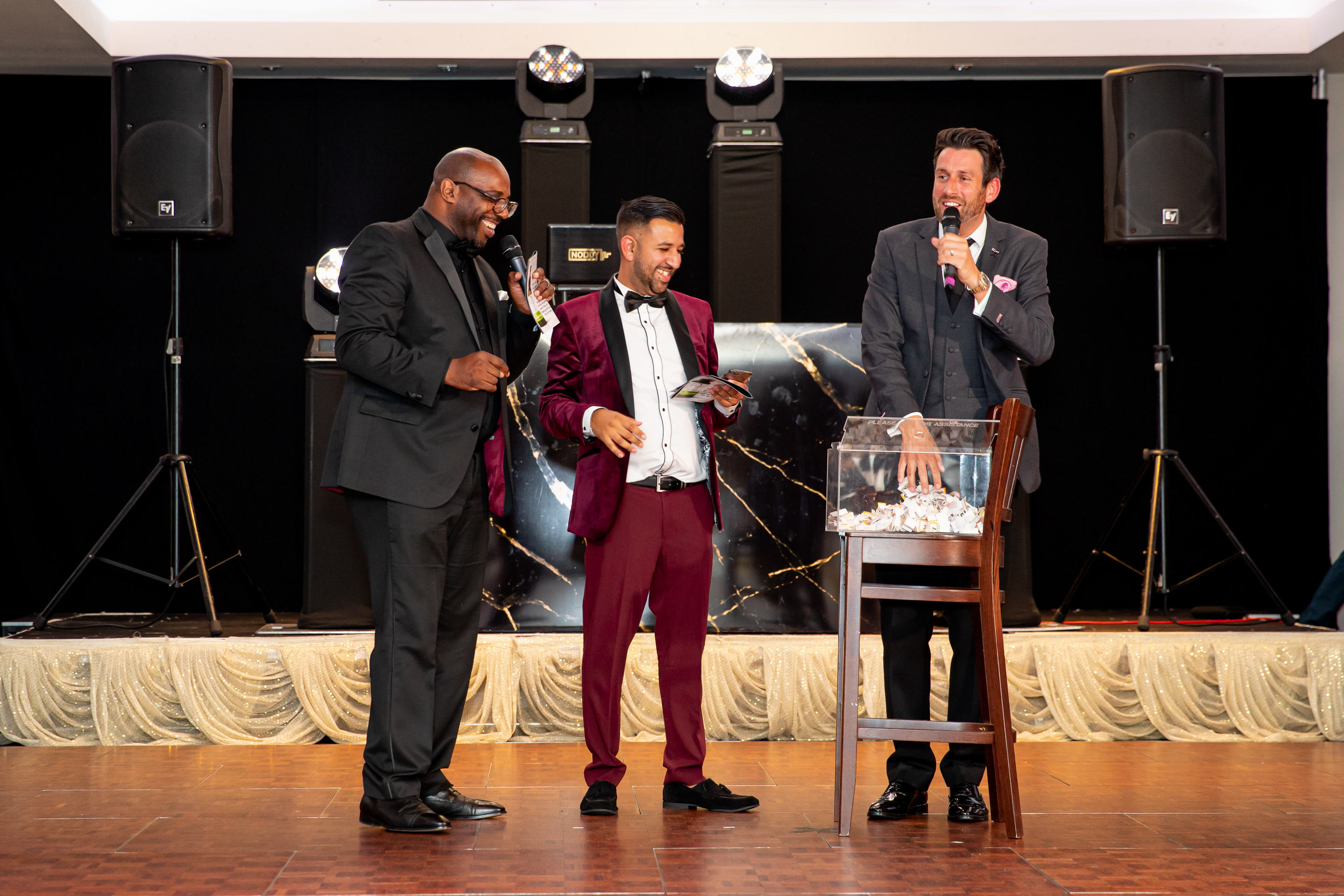 A tragedy has inspired an Asian family to raise money for a good cause.

The family of Kusum Vyas, who was killed in a tragic accident last year when her dress caught fire, hosted a star-studded event earlier this month in a bid to give back to the charity that helped them during their time of need.

The special gala was held in Watford to help London Air Ambulance continue their work to help others.

In March last year, the charity was called and arrived within minutes of Kusum’s accident. She was rushed to a specialist burns unit over 80 miles away, but did not survive.

Her grandson Akhil, who is also a board member on the Arsenal Supporters Trust, said: “It took us all a while to recover and, to be honest, we probably haven’t truly got over what happened and the way it happened.

“Life is often unfair, I also lost my Nan a few months later but we wanted to use this as an inspiration to help those who may need it. I woke up one day wanting to do something huge and roped my family in to help organise this gala.”

The gala also raised money for a number of other causes such as Action Duchenne, Arsenal Foundation, Crohns and Colitis UK and Mind.

Indian way of conflict avoidance is by dialogue, not by brute force: Modi