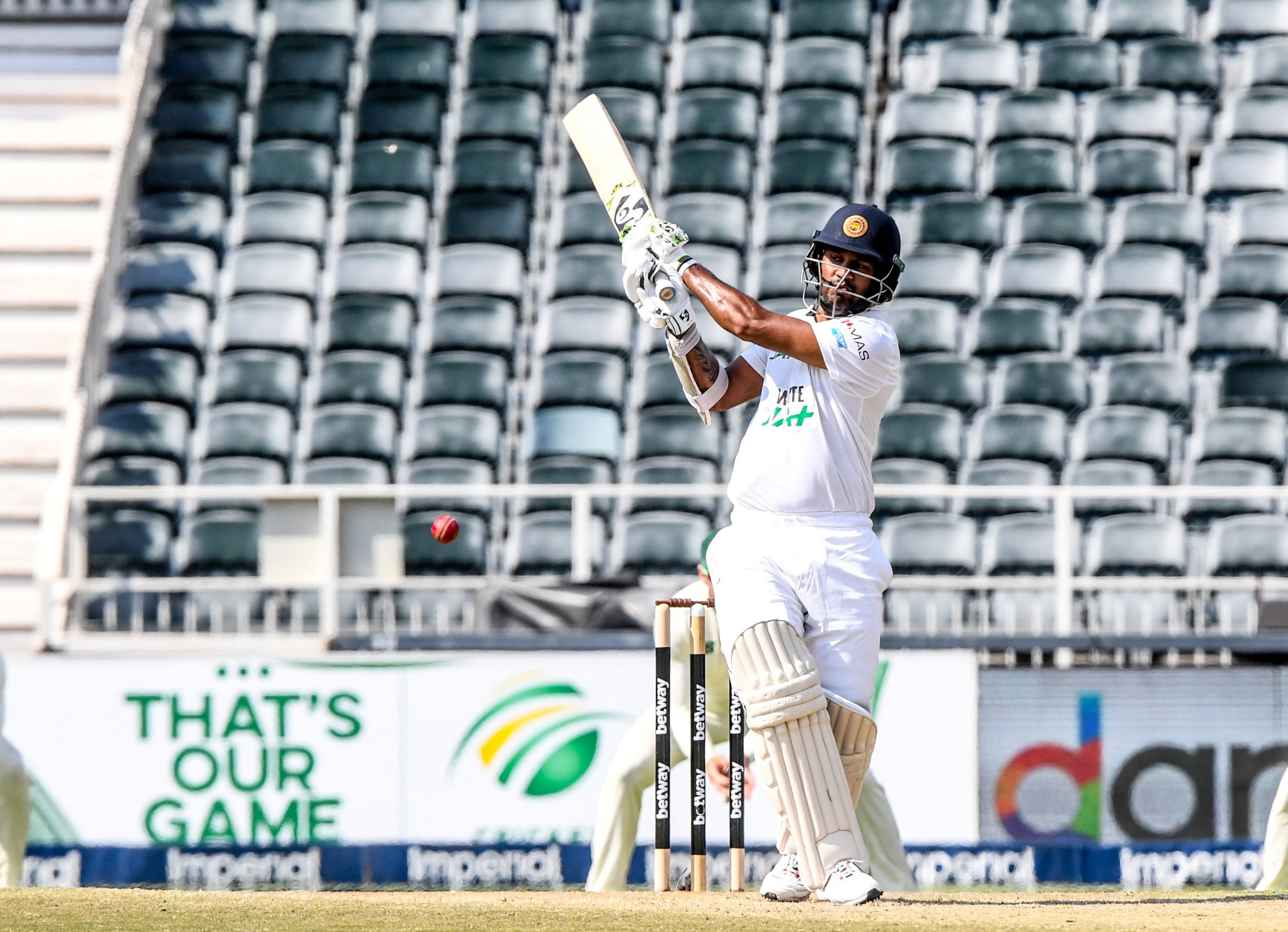 SRI LANKA’S leading cricketers led by test captain Dimuth Karunaratne along with a host of other senior players, including Dinesh Chandimal and Angelo Mathews have refused to sign the central contracts offered by the board which they believe is far less compared to other countries.

If the dispute is not sorted out in due course of time, it could well affect Sri Lanka’s bilateral series with India in July, where six white-ball matches are expected to fill the coffers of the cash-strapped cricket board of the island nation.

A statement from the attorney representing almost all top players said the remunerations proposed to the players are one third compared to some other cricket playing nations.

Sri Lanka Cricket this week said that 24 of the leading players had been offered contracts under four categories and they were given a deadline until June 3 to sign on the dotted lines.

The Sri Lankan players said in a joint statement that they were “shocked and dismayed” by the cricket board’s decision to go public with their specific payment details. They felt that the public disclosure has affected their peace of mind.

“These disclosures amount to a grave security concern to each and every player,” it stated.

The board’s cricket advisory committee chairman Aravinda de Silva told reporters that they were forced to take the harsh decision based on the past performances of the players.

“We wanted to have key performance indicators for the players so that we could evaluate them,” de Silva said adding that the new pay scheme was an incentive-based contract.”

The players however refused to take the entire blame for Sri Lanka’s shoddy performances over the years.

They maintained the administrators and the local structure were contributory factors to Sri Lanka’s decline in international rankings.