Top Cricketers Who Own Racehorses

The cricket stars of today have their fingers in all sorts of pies, be that starting new and exciting business ventures, building their social media audience, or launching themselves into fresh hobbies away from the cricket nets and pitches. One pursuit that marries all of these is horse racing, with many top cricketers now being involved in the world of equestrianism to some degree.

The most obvious way to get involved is for players to buy a racehorse, so they can follow its progress, out on the flats or over the fences, whenever they get a day off from batting or bowling. This can be done in a multitude of ways. Some players like to own their steeds outright, whereas others will go into a partnership with fellow players or even as part of a syndicate.

Whatever option a cricketer chooses, they are sure to get oodles of thrills and spills from their long-nosed investment. Here are some of the world’s best known cricketers who have become equestrian nuts. 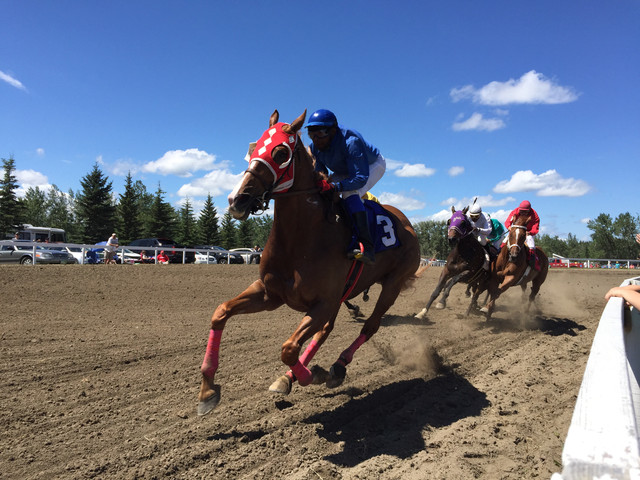 Horse racing is booming in Australia at the moment, with some of the world’s richest races taking place Down Under and huge crowds turning out when they are able to, as well as reading racing tips columns online.

It is therefore no surprise that many of the country’s cricket stars are getting in on the action, including the national team captain Steve Smith.

Every time Smith steps to the crease odds makers quake in their boots, knowing that the Aussie batting maestro is bound to deliver for those betting punters who have backed him. As well as having an eye for upsetting the cricket odds, he is also qualified to give horse racing tips, because he part-owns the wildly successful Hogmanay, who has won over $600,000 in prize money during a glittering career. With Hogmanay now retired to stud duties, it will be interesting to see which thoroughbred Smith goes for next, and he will no doubt be watching closely to see who the racing experts recommend to betting punters in the coming weeks and months as he mulls his decision. 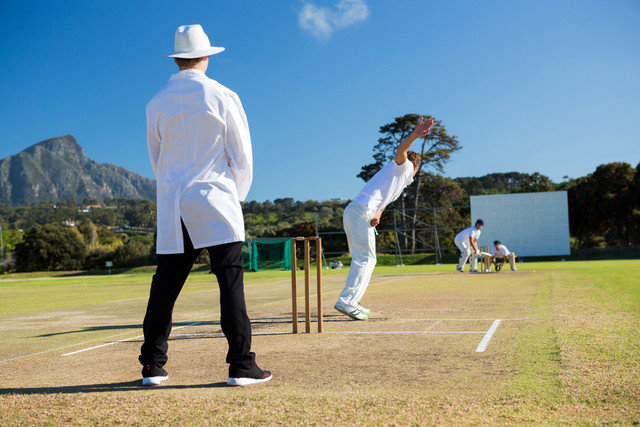 While Smith chose to go it alone with Hogmanay, a whole host of England players decided to club together to buy a share in a fleet-hooved filly called Elysium Dream.

She has certainly not let down Stuart Broad, James Anderson and Eoin Morgan, having notched up almost £120,000 in earnings. She has now been put out to pasture and, although she did not break records at quite the clip that her famous owners do in their respective sport, she may have convinced them to invest in another racehorse in the not-too-distant future.

Jamie Overton has been on the fringes of the England squad having put in consistent performances for his county side, Surrey.

To keep himself trim he often pitches in at the famous race horsing stable run by Paul Nicholls, doing everything from mucking out the animals to preparing their training tracks.

This is an altogether different approach to a cricketer being involved in horseracing. Who knows, it could be the new way that top cricketers prep themselves for upcoming seasons.

Jadeja is one of the best all-rounders in world cricket but away from spinning and batting his respective teams to victory, he has a deep appreciation for horses.

However, whereas many of his fellow cricketers like to leave the care of their animals to professional stable hands, this India international likes to get his hands dirty on his very own private ranch. At the last count he owns and rides four thoroughbred horses but intends to breed more, especially when he finally chooses to hang up his cricket whites for good.

Anything Ravindra Jadeja can do – when it comes to horses – you can be sure Craig Kieswetter has done better. This is because the former England wicketkeeper used his premature retirement from cricket – caused by an unfortunate eye injury – to turn his hand to rearing and breeding world-class racehorses.

He does this in South Africa at the Ridgemont Highlands stud operation which has produced the likes of Canford Cliffs and Urban Fox, both of whom are horses that have won multiple grade 1 races in the UK and Ireland.

How has the Covid crisis increased the need for risk management? 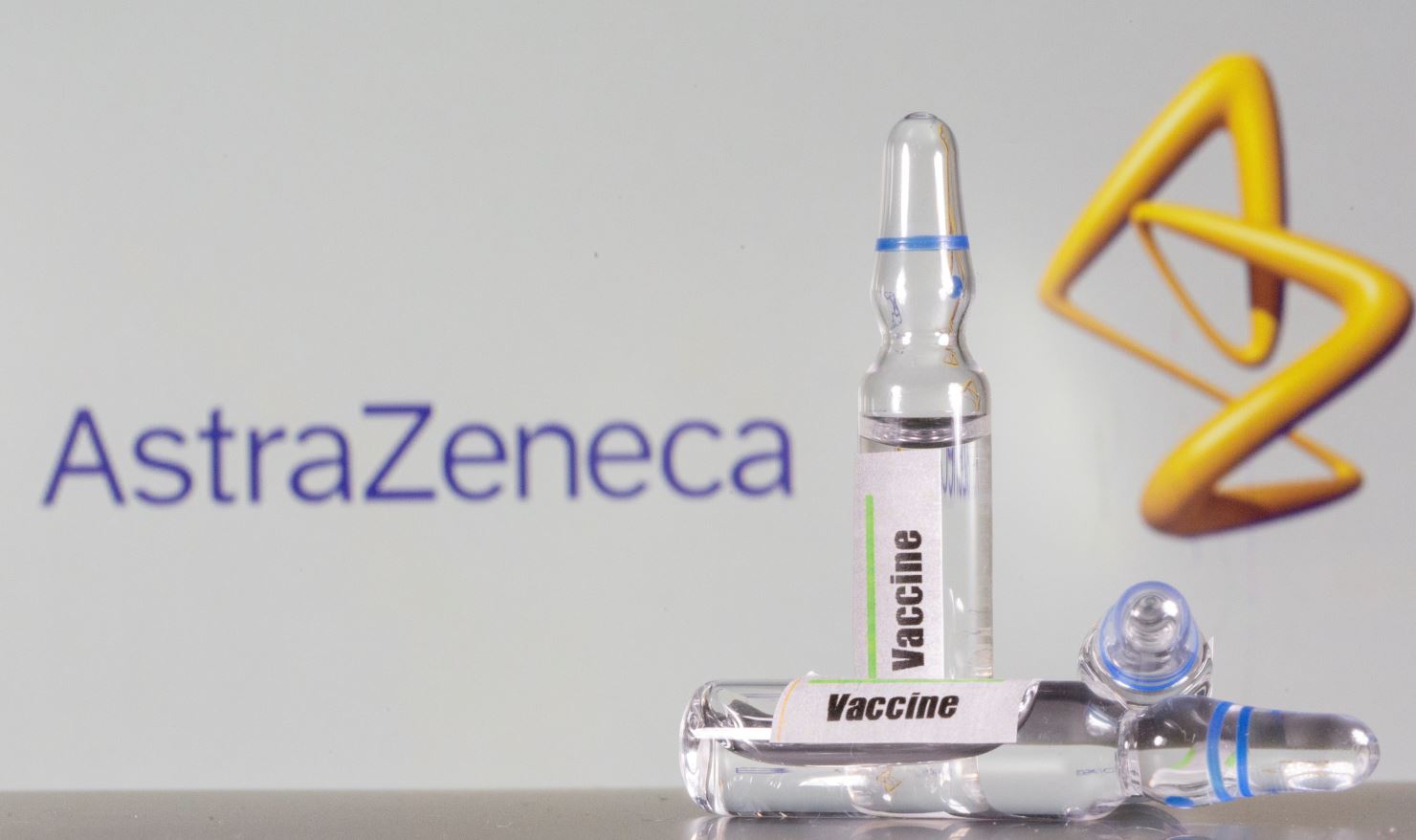