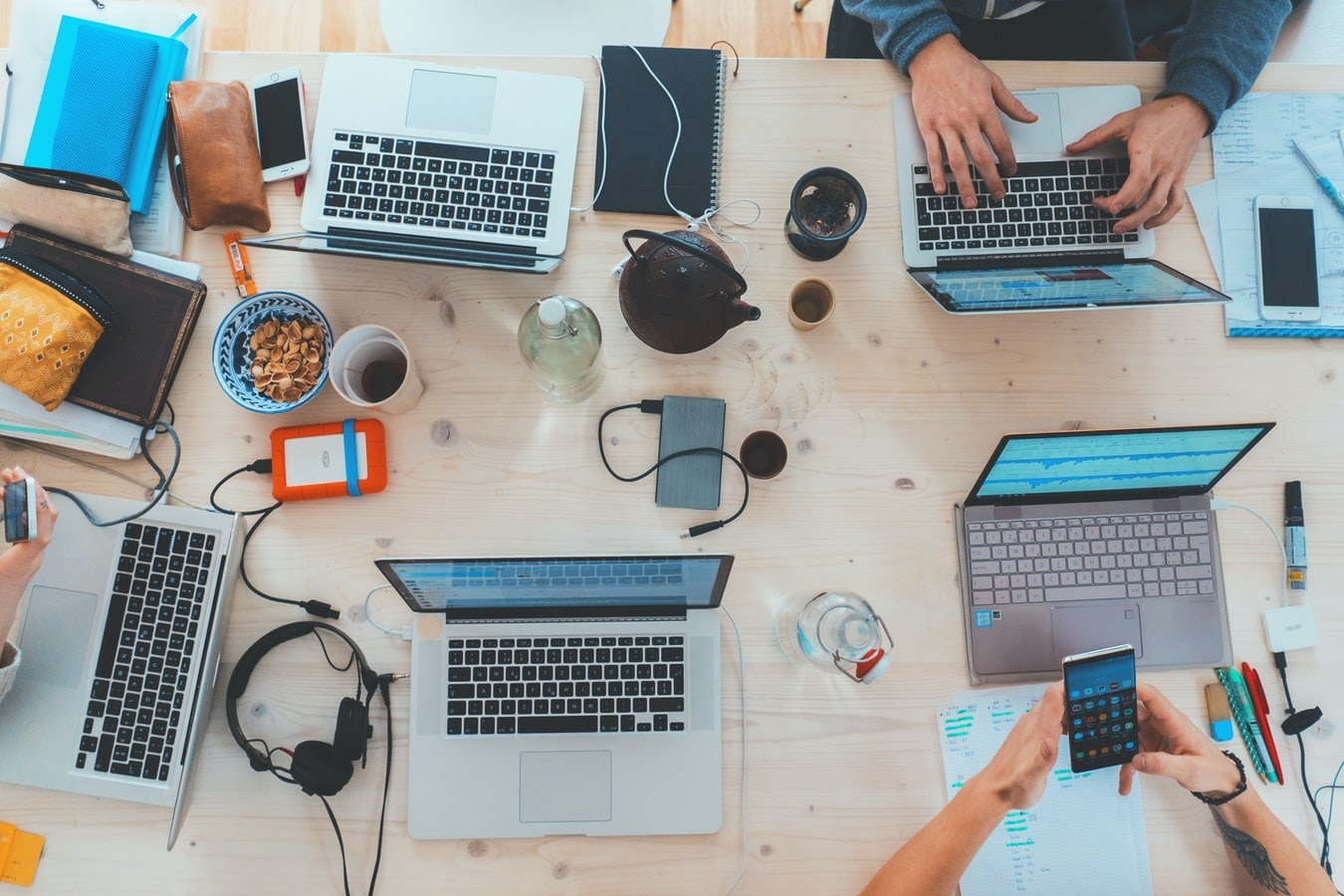 The pace at which technology is continuously evolving is unprecedented. Each and every day seemingly brings with it some new and exciting thing to be excited about in the world of tech. Fresh off a year that saw the world retreat indoors in an effort to curb the spread of the COVID-19 virus, much of society grew more reliant and more accepting of technology as a whole. Technology played a big role in various aspects of everyday life such as communication, data transfer, analysis, and even entertainment. More than that, in the age of digital information, a smart device is being placed in the hands of someone new every single day. This means that there are more people who are opening themselves up to the changes that come with this digital age.

Given that technology is such a broad and diverse field that carries a number of different sub-genres, it can be so easy to feel overwhelmed by everything that is happening. In this article, we are going to focus on some of the most popular trends that are dominating the tech industry today and how they could potentially shape society moving forward.

In the past, the very idea of artificial intelligence was merely something of science fiction. These days, artificial intelligence is found in practically everything. This piece of technology is what is responsible for your smartphone being able to recognize your speech patterns and understand your vocal commands. Artificial intelligence is what enables your car’s navigation system to figure out the best and fastest route possible whenever you’re traveling towards somewhere. Heck, even some smartphones have cameras that are fitted with machine learning software. This means that the devices are constantly teaching themselves how to take better photos every single time you take one.

Artificial intelligence is undeniably a sophisticated piece of technology with boundless potential. Only time will tell just how far artificial intelligence can push the boundaries beyond what is imaginable. After all, not too long ago, the idea of mass rollouts of self-driving cars seemed like such an impossibility. And yet, more and more car manufacturers are coming out with road-ready vehicles that are capable of operating themselves with minimal human intervention.

When we think of the internet, we often think of a tool that most people use to communicate and send data to one another. We use the internet to engage in transactions and exchanges of data and information. However, there is a recently emerging technology called the Internet of Things (IoT) which is essentially what it sounds like. Actual devices are locked into an internet of their own wherein they are allowed to exchange data and information so that they can function better. This is the kind of technology that allows devices within a home to communicate to one another. For example, smart hub is responsible for communicating with lights and air-conditioning units within a home to function at a certain time without any prompts from humans. It’s devices that are communicating with each other to allow for better functionality each and every day.

3G and 4G technology paved the way for mobile data usage in terms of content and media consumption. It’s because of these technologies that people are able to play their favorite Spotify music or watch their go-to Netflix shows even when they’re mobile. However, 5G technology is taking mobile data consumption to a whole other level. It will enable users to fully maximize cloud-based gaming services and more advanced technologies like AR and VR.