Rafique received a 12-month prison sentence and must sign onto the Sex Offenders Register. 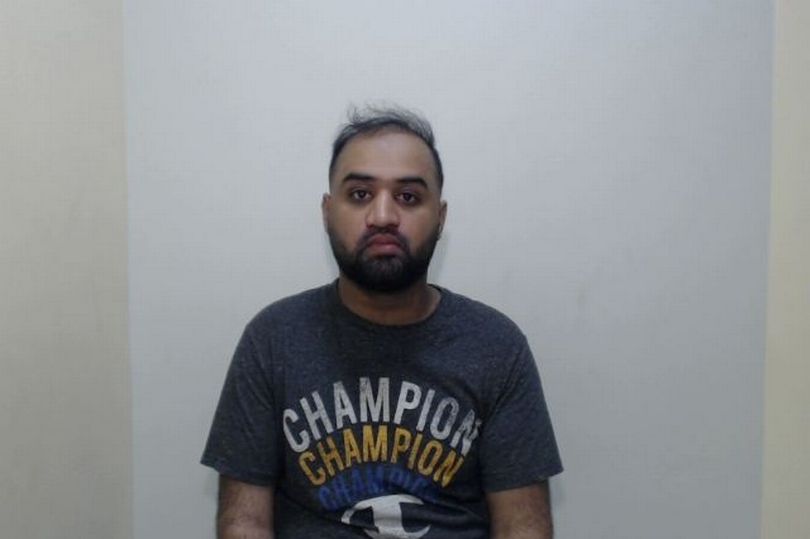 A convicted sex offender was jailed for 12 months for breaching his Sexual Harm Prevention Order (SHPO) 12 times as he used a website designed for teenagers, according to reports.

Zulquarnain Rafique, 24, of Hill Top Drive, Rochdale, previously appeared before the court in March after admitting to attempting to sexually communicate with a child online and inciting them to engage in sexual activity.

Rafique was given a suspended sentence along with a SHPO which required him to notify the police of any electronic device he had access to and to register any new identity documents.

Rafique volunteered a Lenovo laptop after a search of his home in June. Officers installed monitoring software, which later detected his ‘consistent’ access to a teen virtual world website, reported Manchester Evening News.

It was revealed that he had other devices, and an additional search indicated that he had used his laptop’s “incognito” mode to look for sexually explicit information. He was detained, and he later pleaded guilty to 12 SHPO violations.

According to the prosecutor, Peter Malone, Rafique was discovered to have communicated using many logins on the Habbo website as well as numerous logins to Discord.

“The website is described as a virtual world for teenagers, they can use avatars and meet new people online. The information showing his regular access to the site came from the software installed on his devices by Greater Manchester Police,” Malone said.

Rafique was sentenced on March 18 to 12 months imprisonment which was suspended for two years, and the breaches of the order were committed shortly afterwards.

Defending, Hannah Forsyth said that her client wasn’t aware that he wasn’t using incognito mode when he conducted the searches on his laptop.

She explained that he underwent a “unsuccessful surgery” in January 2019 and was “alone and lonely” for five months as a result. Since then, she claimed, he had some physical ailments.

Sentencing, Judge Matthew Corbett-Jones said: “Principally by accessing the same type of website used by teenagers to communicate with one another. You accessed that site over a number of days between 28 July and 8 August.

“You also made internet searches relating to a sexual context and used them on an incognito mode to prevent a record of your search.”

Rafique received a 12-month prison sentence and must sign onto the Sex Offenders Register. Additionally, a 10-year Sexual Harm Prevention Order was placed on him.