Schedule for the 2021 Ashes Announced by Cricket Australia 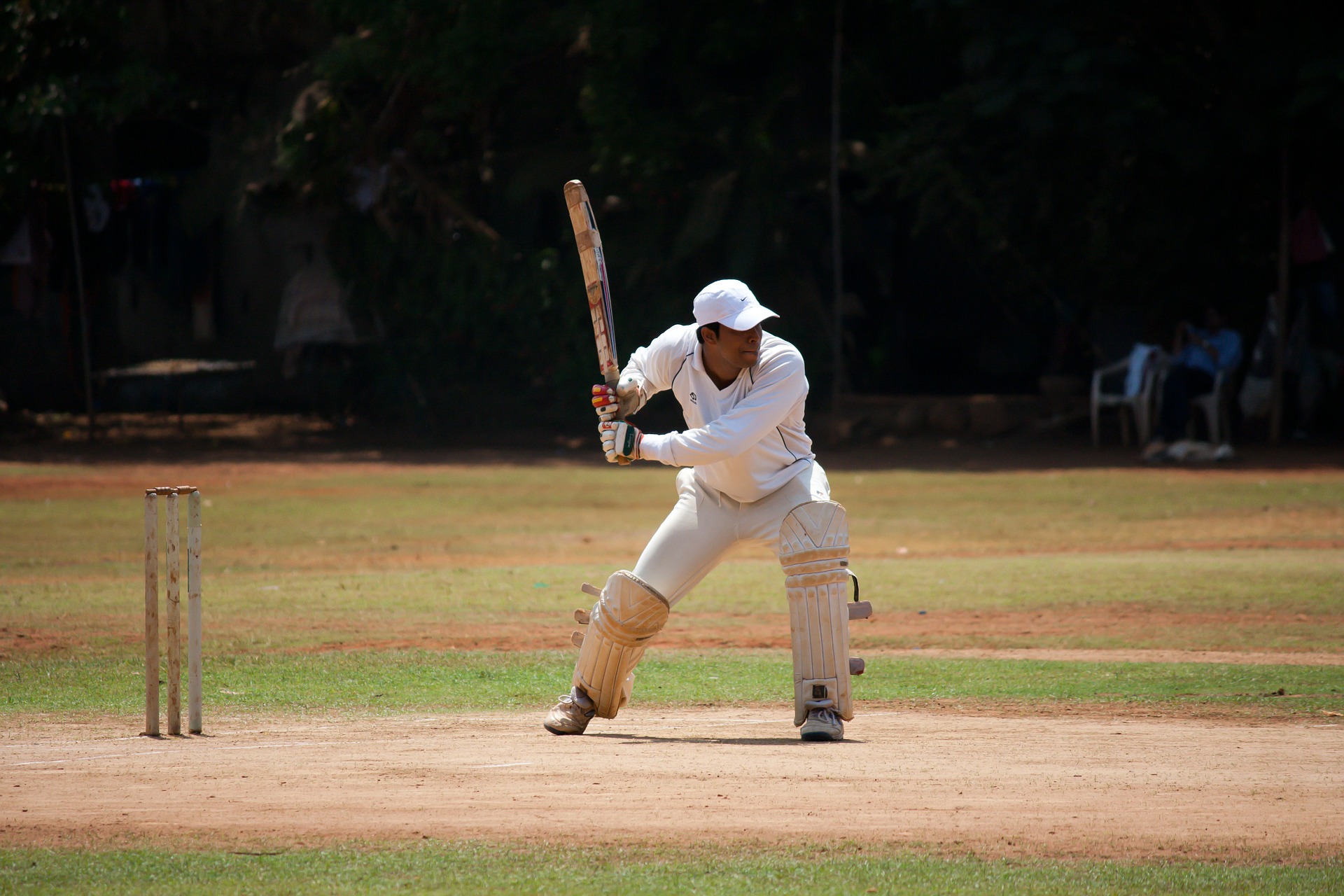 It’s been some time now since sports events were held in a “normal” atmosphere, and that trend seems to finally be coming to an end. As one of the countries with best results in terms of the pandemic, Australia is looking at allowing full crowds for sporting events later in the year.

One such event is the traditional Ashes match between England and Australia. According to a recent announcement by Cricket Australia, the Ashes will take place in December and January, with five traditional legs happening across the country for both men’s and women’s teams.

Currently, the hope is that the events will happen in front of full live crowds. However, Cricket Australia has warned that they will use whatever instructions the government and health experts have at the time. This means that the presence of an actual live crowd will greatly depend on the development of the pandemic.

The full schedule for the Men’s and Women’s ashes was released by Cricket Australia. The schedule for the 5-Test men’s Ashes starts in Brisbane on December 8th, and continues in Adelaide on December 16th. The third Test will be traditionally started on Boxing Day 2021 at the Melbourne Cricket Ground. The final two Tests will take us into the new year, with a January 5th Test in Sydney, and the final January 14th Test at the Optus Stadium in Perth.

The women’s Ashes will follow the men’s event, with the initial Test scheduled for January 27th in Canberra. The Ashes then returns to Sydney on February 4th, and will stay there for the second of three T20Is on February 6th. The final T20I is scheduled for February 10th. The first of the three scheduled ODIs will take place on 13th at the Adelaide Oval, followed by two more in Melbourne on February 16th and 19th, which will conclude the multi-format series.

The massive popularity of the Ashes cannot be overstated, and it will be interesting to see the two great rivals move from city to city throughout Australia this winter. However, the real thrill will only come if the full crowds are actually allowed to attend the games, which everyone in the cricket community is rooting for.

Who Has the Upper Hand?

Despite their loss to India in a four-Test series the fans will not soon forget, Australia is quite heavily favored to win the series and retain the Ashes. The England teams will be travelling across the world to play, and the presence of English fans is still under question, and will depend on the ever-developing Covid-19 situation.

The free betting tips Cricket sites out there are all in favor of Australia winning the series, and even more so in favor of them retaining the Ashes they won in 2019 by drawing the men’s side of the competition and winning in the ladies’ category.

The Ashes is all about pride and sportsmanship, which is why Cricket Australia have promised to do all they can to welcome English fans for the competition and create an even playing ground in which both sides could show their quality and the best would get to keep the bragging rights for another year.