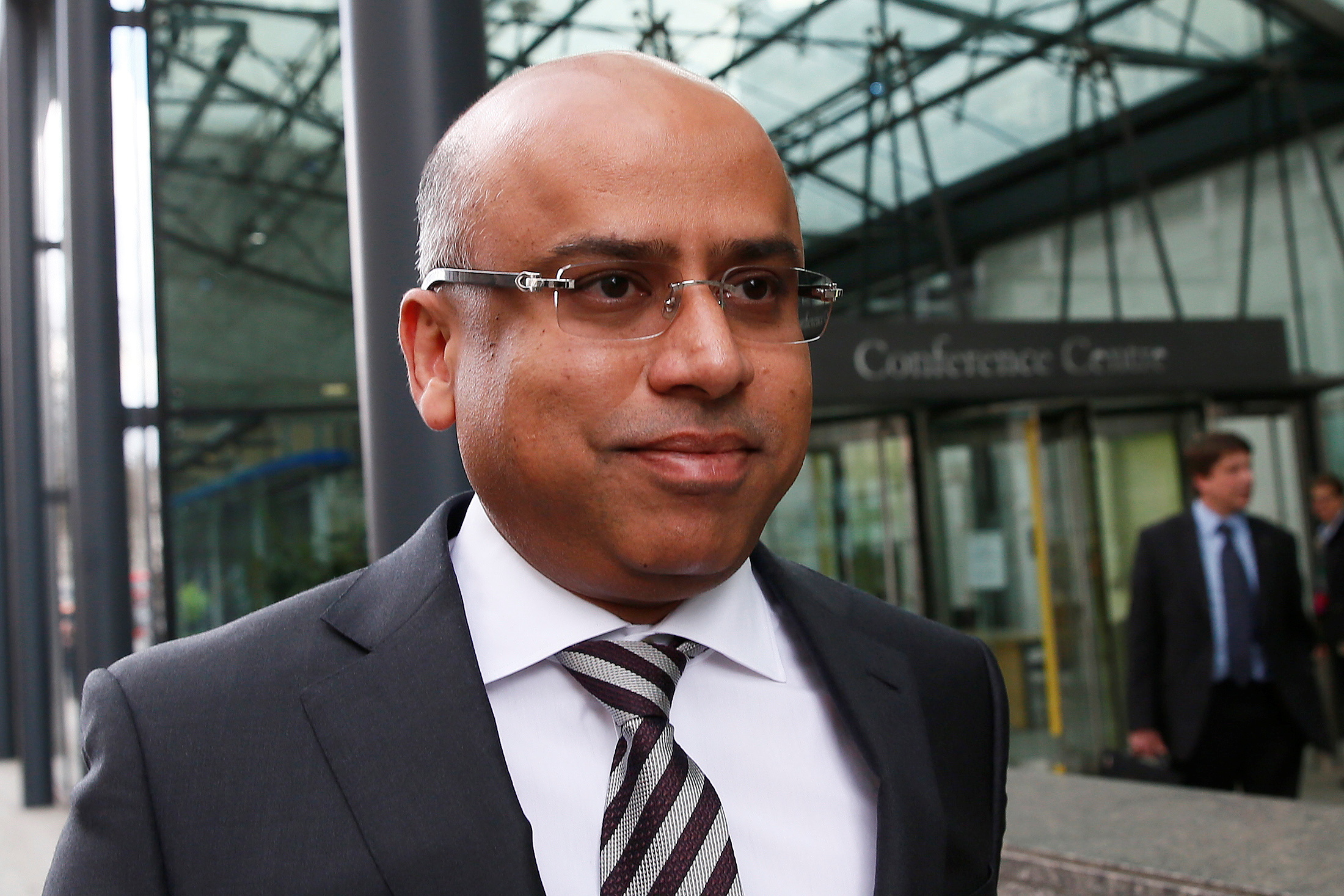 However, GFG Alliance headed by Gupta, said it is not aware of the investigation.

“GFG is not aware of any such investigation and refutes any suggestion of wrongdoing in its French operations,” its spokesperson told Eastern Eye on Monday (8).

The reports of the investigation by French authorities come after a committee of British parliamentarians called for a probe into Gupta over corporate governance issues.

However, the group faced severe financial difficulties after the collapse of the financial services company Greensill, which had funded its expansion and operations in various countries.

Last month, American Industrial Partners said it took over an aluminium smelter in Dunkirk in France after a default on debt by GFG.

However, the Gupta-led group said it would fight the acquisition of the smelter, Europe’s largest primary aluminium producer.