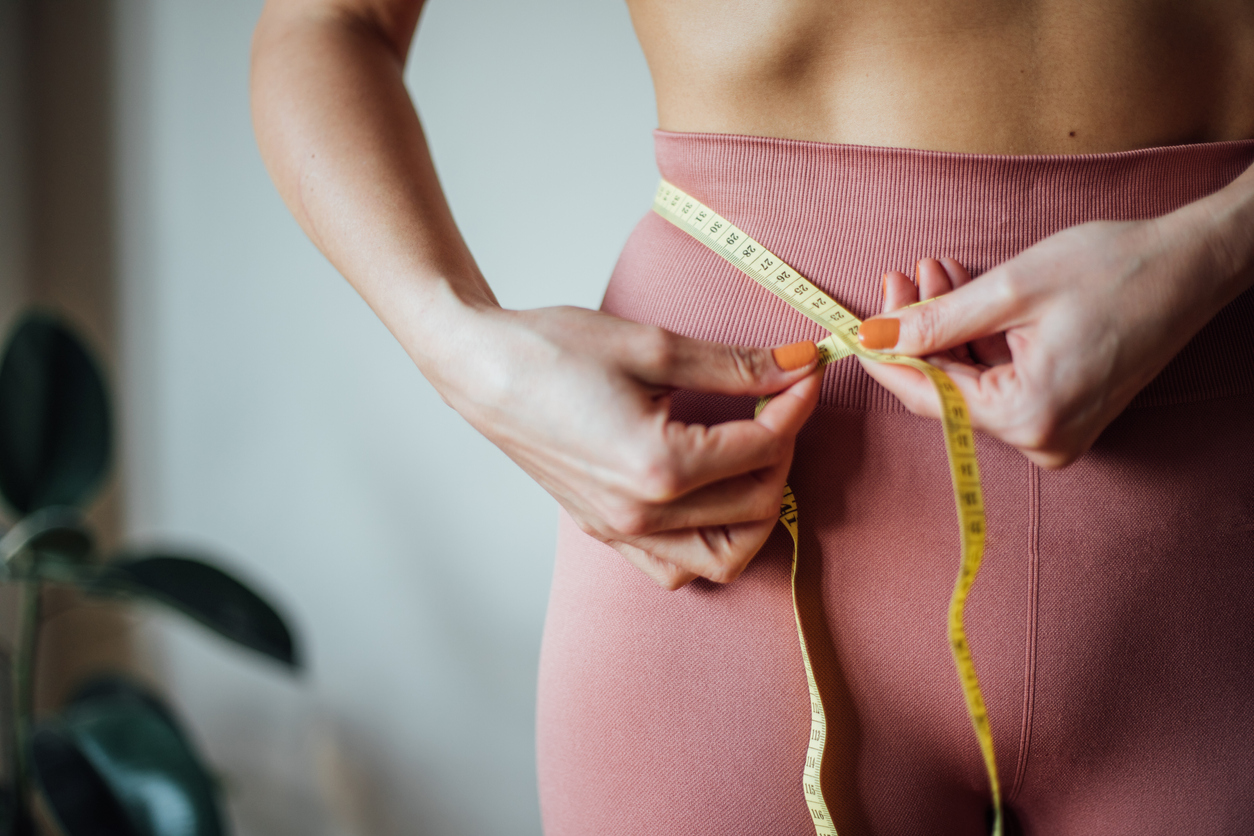 Although intermittent fasting has been proven to be a successful weight loss method, some have expressed concern that it might harm women’s reproductive hormones. Recently, a group of researchers from the University of Illinois at Chicago published a study on obesity that adds new information to the debate.

Eight weeks were spent monitoring a group of pre and post-menopausal obese women who were using the “warrior diet” technique of intermittent fasting, under the direction of researchers led by Krista Varady, professor of nutrition at UIC. The warrior diet calls for a four-hour window each day during which dieters are allowed to eat without counting calories before beginning the water fast until the following day.

They measured the differences in hormone levels between groups of dieters who adhered to four and six-hour feeding windows and a control group who followed no dietary restrictions, using data from blood samples.

Varady and her team discovered that after eight weeks of dieting, the dieters’ levels of sex-binding globulin hormone, a protein that transports reproductive hormones throughout the body, remained unchanged. Both testosterone and androstenedione, a steroid hormone that the body uses to make both testosterone and oestrogen, exhibited the same behaviour.

Dehydroepiandrosterone, or DHEA, is a hormone that fertility clinics recommend to enhance ovarian function and egg quality, but at the conclusion of the trial, it was significantly lower in both pre and post-menopausal women, declining by about 14%.
While the drop in DHEA levels was the most significant finding of the study, in both pre and post-menopausal women, DHEA levels remained within the normal range by the end of the eight-week period.

“This suggests that in pre-menopausal women, the minor drop in DHEA levels has to be weighed against the proven fertility benefits of lower body mass,” Varady said. “The drop in DHEA levels in post-menopausal women could be concerning because menopause already causes a dramatic drop in estrogen, and DHEA is a primary component of estrogen. However, a survey of the participants reported no negative side effects associated with low estrogen post-menopause, such as sexual dysfunction or skin changes.”

In addition, Varady noted that since high DHEA has been connected to the risk for breast cancer in both pre and post-menopausal women, a moderate drop in levels may be beneficial in lowering that risk.

Estradiol, estrone, and progesterone levels were also measured in the study, but only in post-menopausal women due to the fluctuating levels of these hormones during pre-menopausal women’s menstrual cycles. These hormones are all essential for pregnancy. At the end of eight weeks, these hormones had not changed in post-menopausal women.
In comparison to the control group, which lost almost no weight, women in the four-hour and six-hour dieting groups lost between 3% and 4% of their starting weight over the course of the study. Additionally, the dieters noticed a decrease in oxidative stress biomarkers and insulin resistance.

Women in their 40s who are perimenopausal were not included in the study.
Still, Varady said, “I think this is a great first step. We’ve observed thousands of pre and post-menopausal women through different alternate-day fasting and time-restricted eating strategies. All it’s doing is making people eat less. By shortening that eating window, you’re just naturally cutting calories. Much of the negative information on intermittent fasting reported has come from studies on mice or rats. We need more studies to look at the effects of intermittent fasting on humans.”