May told her cabinet the ministerial code of conduct had been updated as they met following Monday’s reshuffle, her official spokesman said.

“The changes … include new wording to ensure that the code properly covers in­appropriate, bullying or har­assing behaviour,” he said.

Michael Fallon resigned as defence secretary in Novem­ber after being accused of groping a journalist several years ago, saying his behav­iour had “fallen below the high standards” of his role.

May’s deputy Damian Green was also accused of in­appropriate behaviour by a young activist, which he de­nied. He was sacked in De­cember for lying about por­nography found on his com­puter a decade ago.

Other MPs were investi­gated for inappropriate be­haviour, and leaders of all the main political parties agreed to introduce new safeguards for parliamentary staff. The ministerial code has also been amended to take ac­count of a scandal that felled a third minister in May’s cabi­net late last year.

International aid minister Priti Patel was forced to resign after conducting unauthorised meetings with Israeli officials, including prime minister Benjamin Netanyahu, while on holiday in the country. 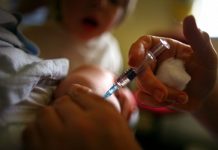 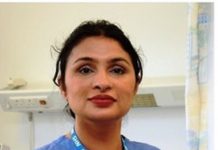 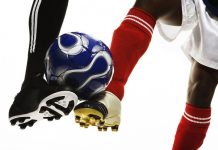