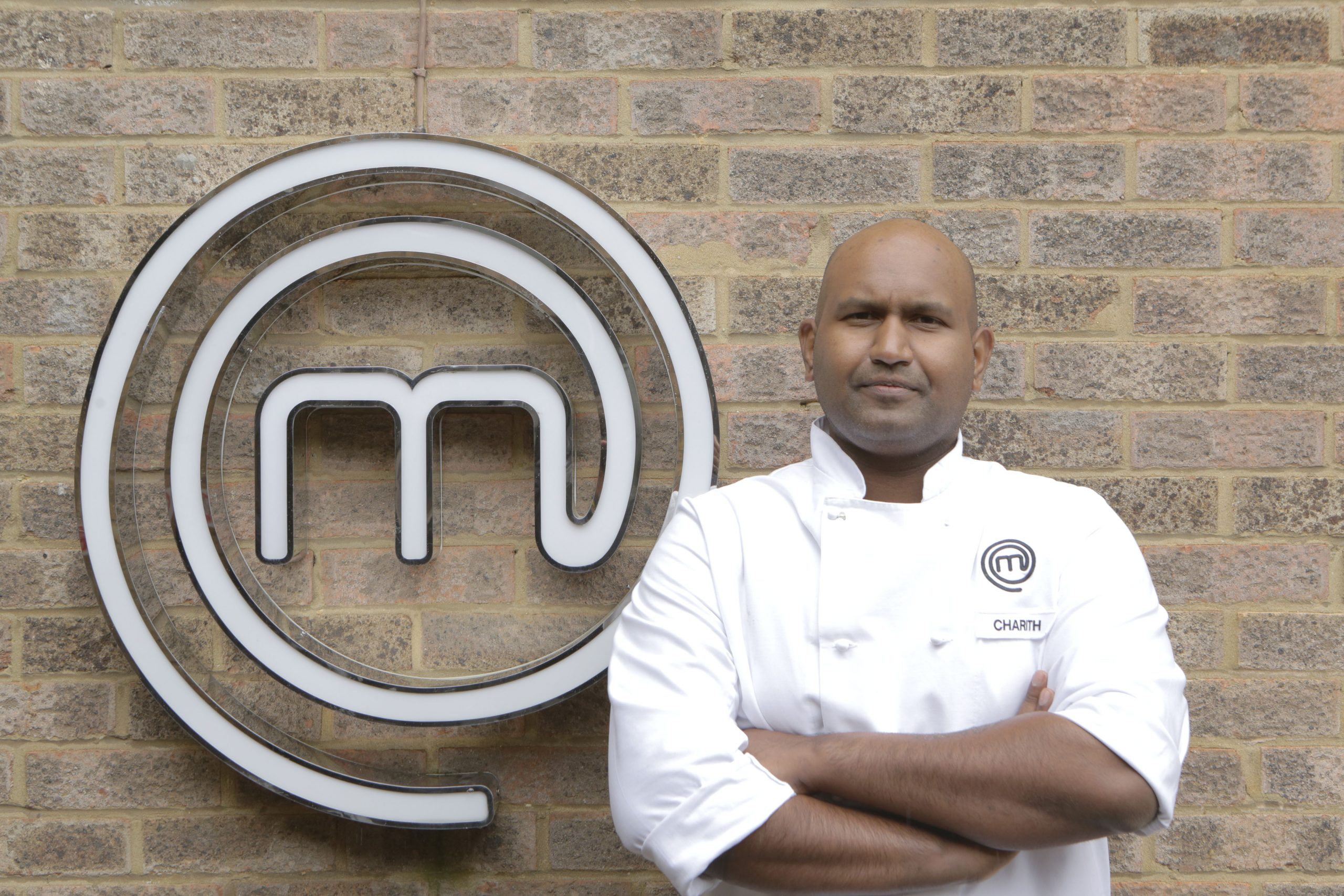 A Sri-Lankan chef said his dreams came true after he was through to the semi-final stage of the BBC show, MasterChef: The Professionals.

Charith Mallawa, 34, from Tadworth, Surrey, impressed the judges with his Sri-Lankan food.

In an interview with Eastern Eye on Monday (6), ahead of the semi-finals tonight (Tuesday 7), he said: “I wanted to bring Sri-Lankan food to a different level, not just the curry and rice. That’s what I’m trying to do in MasterChef.

“This [experience] was something I wanted to do from a long time ago. I’m really excited to do my best in tomorrow’s semi-finals.”

The talented cook previously wowed the judges when he prepared pan-fried calves’ liver.

Marcus Wareing said: “You won’t believe how close you’ve come to doing exactly what I did.”

Mallawa fell in love with cooking while growing up and watching his mother and grandmother cook. Whenever they used to cook something special, he would be the first one to try it.

However, he said his parents didn’t want him to take on the profession of becoming a chef.

“I wanted to learn about cooking when I was very young, but you know, like Asian parents they don’t really want their son to be a cook.

“So, I spoke to my parents about it and they weren’t really happy about my decision and they said no, you should study IT,” he recalled.

Mallawa came to the UK from Sri Lanka in 2010, when he first started work as a kitchen porter in a Sri-Lankan restaurant in Victoria, central London.

He went on to study professional cookery at Westminster Kingsway College in 2013, before working at The Royal Automobile Club in Epsom.

“It taught me quite a lot of things about new ingredients, about new cooking techniques.

“During my time there, I met a lot of good chefs there, they helped me and helped me to grow,” he explained.

At home, Mallawa enjoys cooking and when he’s not competing, he likes to cook for his family, his wife and son.

His wife trials and tests his food and Mallawa said, “she is a very critical, and gives me really good feedback.”

One of his favourite restaurants to go to is Kolamba, a restaurant in Soho which serves Sri Lankan cuisine.

*The semi-finals of the popular BBC One show is scheduled to broadcast today, (Tuesday 7) at 9pm, with the grand final on December 16, when the 2021 winner will be crowned.