During an event of the first edition of the Literature, Information, Film, Frame, TV and Theatre (LIFFT) India Filmotsav 2017 World Cine Fest, the National award winner Manoj Bajpayee spoke about his film journey and his experience in the industry ever since he came to Mumbai after Bandit Queen in 1994.

“Lows bother me when I see my bank balance reducing. Other than that, it really doesn’t bother me. If you are seeking for someone else’s approval that is your low, if you are not, then that is your high,” said Manoj.

Further the actor stated, “When I was a child, I kept this dream of becoming an actor close to my heart, I think that was the training that happened in my childhood that I was not seeking the approval of anybody in that village in the family.The dream was mine and I chased it, I am still chasing it and I will keep on chasing it.”

“I knew that I would not be able to sustain that euphoria from Satya. Because my choices are going to be very different and very risky. The choices after that were very risky. Sometimes I wanted to be in the flow, sometimes I wanted to be completely experimental,” said Manoj, who will next be seen in Love Sonia and Aiyaari.I was very sure… No mainstream actor wanted to touch the role of Prince Victor in Zubeidaa. I was chosen to do that role. It was a complete risky proposal for me. I went with the thought that the Bhiku Mahatre kind of euphoria may or may not happen. It is very difficult when you are choosing a path which is completely unconventional and not mainstream. They were all very well thought out kind of roles by Manoj Bajpayee. Some worked and some did not. I always say that I made my career out of flop films,” added the 48 year old actor. 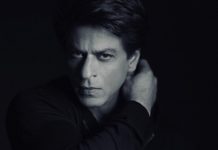 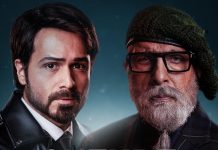 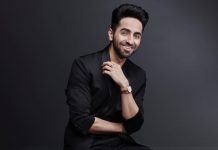