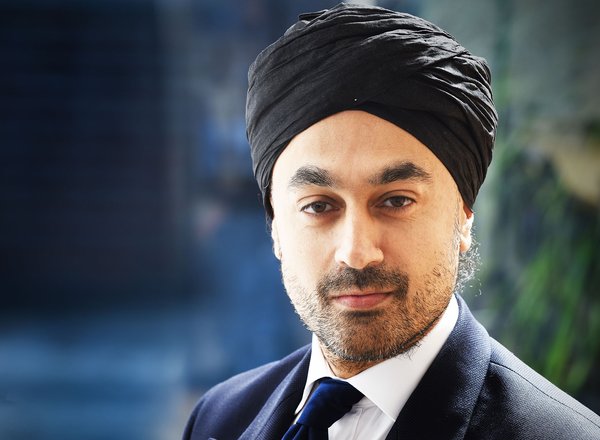 Pushpinder Saini, listed in Chambers and Partners 2019 as a ‘Star at the Bar’, is now a High Court judge, taking his seat at the Queen’s Bench Division in October. Called to the Bar in 1991, this 51-year-old legal giant has proven his excellence in all the areas of civil law he has touched, and left his imprint in many a case.

Human rights is one area where he secured landmark judgments that contributed to the development of law. European Court of Human Rights ordering Turkey to pay monetary damages to Cyprus for human rights violations is one such case. This was the first instance the court awarding just satisfaction in an inter-state case. The Catherine Smith proceedings in the Supreme Court concerning the extra-territorial application of the European Convention of Human Rights is his another major case that made a far-reaching impact on law and the society, particularly soldiers. He is also known for his deft handling of cases where commercial disputes, his another specialism, and human rights law overlap.

Pushpinder has extensive experience in commercial disputes and appeared regularly in UK and EU courts. His hands-on trial experience, the cross-examination of expert witnesses in particular, is highly commended. He has also developed expertise in cases related to financial services. He has worked with New York based firms and appeared as lead counsel in the Bars of British Virgin Islands, the Cayman Islands and the Bahamas in financial services and trusts related disputes. He acted in proceedings arising out of the Lehman collapse and Madoff investment scandal in the US.

Media and entertainment sector considers Pushpinder as its first port of call. He is involved in most of the major cases related to the industry in the recent history and his client list includes the leading names like PolyGram,