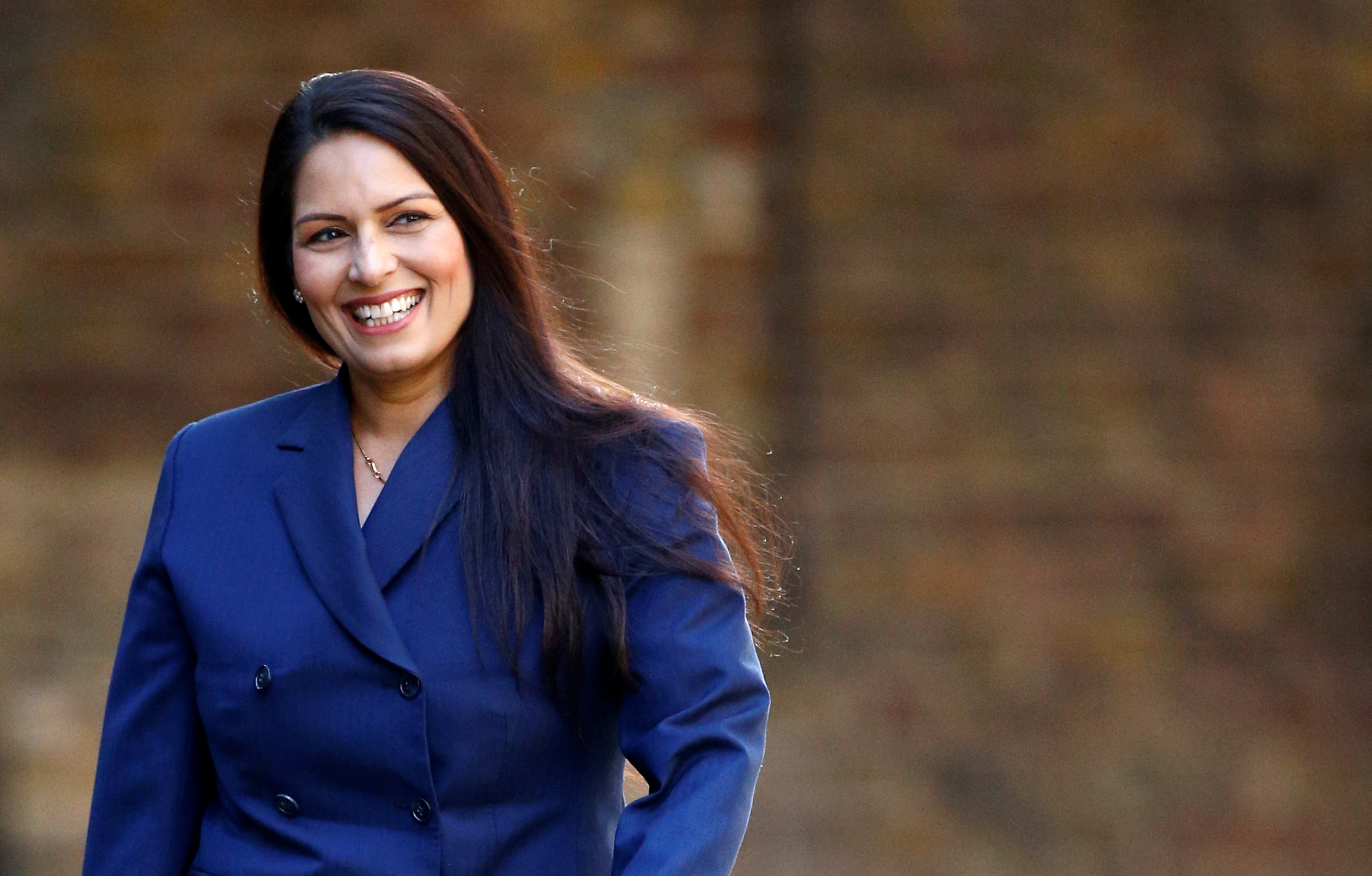 FEW could have predicted such a swift and bold re-entry into Government.

Priti Patel is now the second Asian to hold one of the four great offices of state – her predecessor Sajid Javid has gone from Home Secretary to Chancellor and become the first British Asian to hold what is to many people, the second most important job in Britain.

So how did Patel – who was unceremoniously sacked in 2017 when she was a cabinet minister for the department for international development – make it not just back into government but into the number three or number four position.

Whatever it is, Patel is back and puts her in great position for possibly the top job itself – when Boris Johnson decides (eventually) that he wants to spend more time with his family – as the phrase goes.

There was a little shock that someone with such strident views had been placed in such a position of responsibility and the debacle of her departure had been swiftly consigned to the history books and would only be one chapter now in this politician’s career.

How, you might genuinely ask did Patel manage to turn her situation around, and so quickly too? A simple answer might be Brexit. She has been a staunch supporter – and was a prominent member of the Leave campaign.

She gave the Leave campaign real credibility with some non-white communities. While many opponents labelled Brexiteers and the like as closet racists and vehemently anti-immigration and incapable of seeing anything on race or equality other than through the prism of Fortress Britain, and white privilege – she was the living face of a different argument altogether.