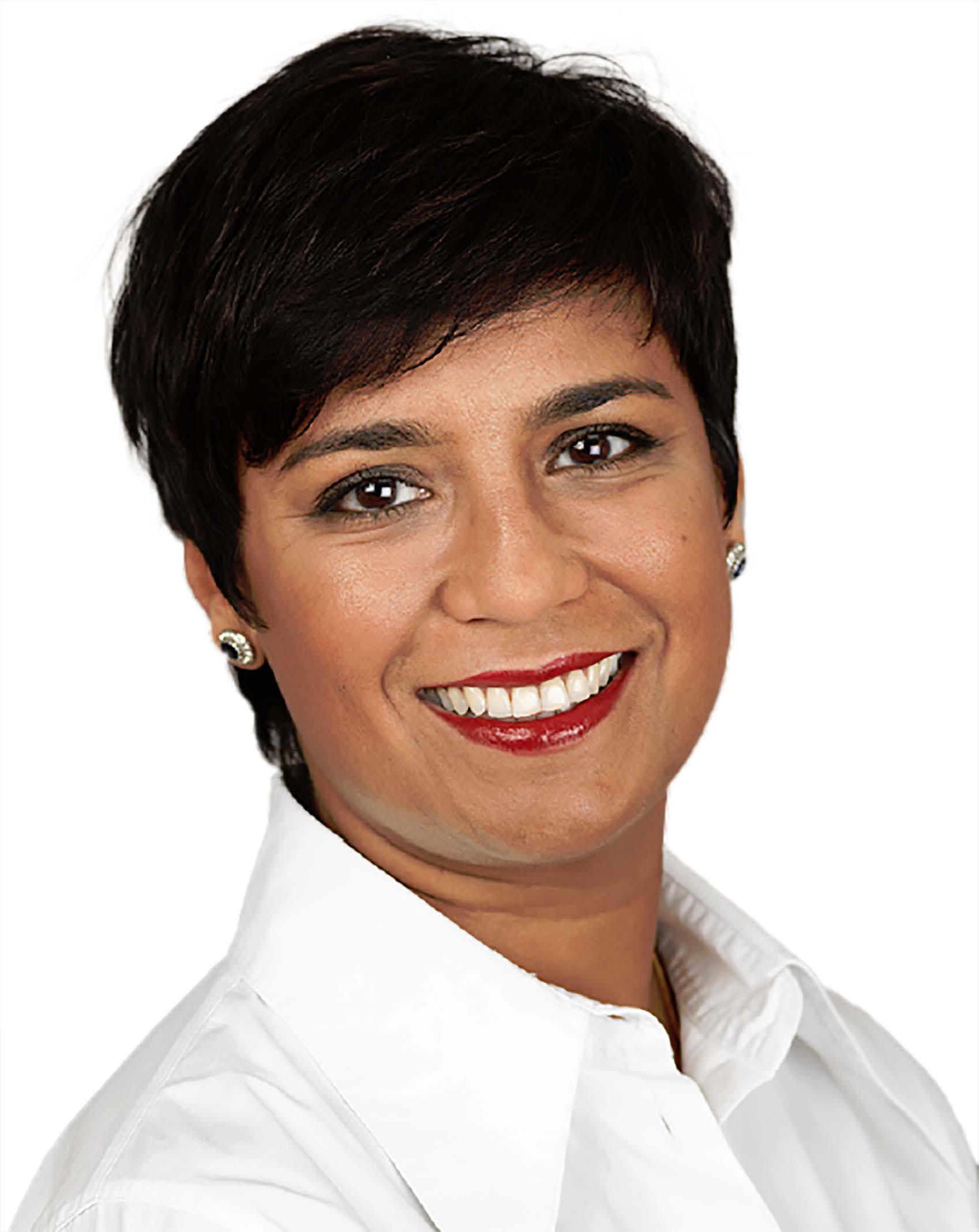 MURDER is something that Anuja Dhir has long had to deal with, first during her 23-year career as a barrister, and after that as a judge. Since 2017, she has been pretty much at the top of the tree, sitting at the Old Bailey as Her Honour Judge Anuja Dhir.

Dhir explains the pecking order with judges, who have to be cleared to preside over various categories of crime. “The way it works is that judges are authorised to hear certain cases so Crown Court judges can do all ordinary crime.

Outside the courtroom, she comes across as a striking woman with an attractive Scottish lilt. Born and brought up in Dundee, she arrived in London only after Dundee University and Dundee Law School.

But once she puts on her judge’s gown and wig, a magical transformation takes place. On this particular afternoon, she is talking to Eastern Eye after she has passed sentence in a horrific case of murder.

“Today, I sentenced an 18-yearold for the murder by stabbing of a 15-year-old. Of course, there is only one penalty for murder and that is life and then we judges set a minimum term – the tariff – and that is the time you must spend inside before you can apply for release on parole.