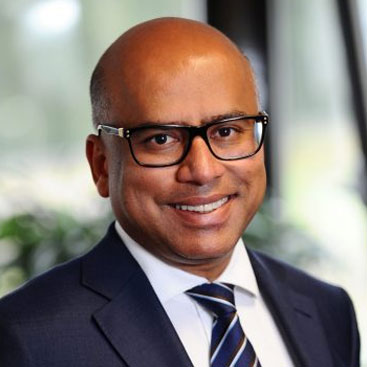 HAVING invested millions of pounds to revive failing UK companies, Sanjeev Gupta, dubbed the ‘saviour of the British steel industry’, is now on a similar mission in Australia.

The billionaire UK industrialist has spent an estimated $540 million (£412m) over the past year in acquiring Australia’s ailing Arrium mining company, with a further $770m (£588m) com­mitment to upgrade the Whyalla Steelworks in the south of the country. He has also announced plans for a $1 billion (£764m) renewable ener­gy project in Australia’s Spencer Gulf region.

His focus Down Under follows Gupta’s ac­quisition and relaunch of a string of troubled British metals and manufacturing firms since 2013, saving 4,500 jobs.

Gupta’s mission to turn around struggling steel concerns in the face of weak global de­mand, soaring energy costs and oversupply from China relies on a groundbreaking ap­proach called Greensteel. Rather than depend­ing on fossil fuels, it uses renewable energy to create high-quality metal products.

Such has been the impact of this clean ener­gy plan that Gupta was recently the subject of a BBC documentary called Man of Steel.

He first hit the headlines in Britain in 2013 when his London-based Liberty House Group emerged as the surprise purchaser of Mir Steel, a failing plant in Newport, south Wales.

In 2015 he bought from administration the UK assets and business of the former Caparo Industries plc, saving over 1,000 jobs primarily in the West Midlands. In March 2016, Liberty House agreed a deal for two steel manufactur­ing sites in Scotland from Tata Steel UK, again saving thousands of jobs. In November of the same year, Gupta finalised his purchase of Tungsten Bank, renaming it Wyelands Bank af­ter the estate he owns near Chepstow.