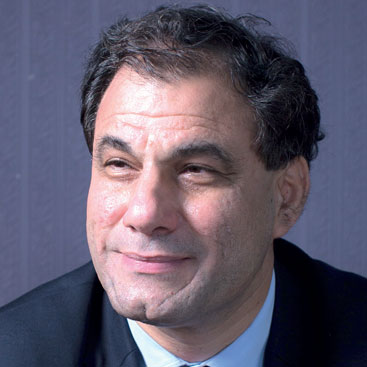 HE HAS built an international beer brand from scratch but these days Cobra chairman Lord Karan Bilimoria is as likely to garner headlines for his politics as his entrepreneurship.

The first Parsi to join the House of Lords – “I love it so much, I could spend all my time here,” he said on taking his seat – the past 12 months has seen him wage an unstinting crossbench campaign for a soft Brexit.

While Cobra has continued to grow and win accolades with its new ‘Brewed Smooth for all Food’ tag, its founder has used his parliamen­tary platform to highlight the damage he be­lieves a no-deal exit from Europe would in­flict on people and businesses in the UK.

His efforts have not gone unnoticed. In May, when he and his fellow peers defeated the gov­ernment for the 14th time on the EU With­drawal Bill, they were branded “traitors in er­mine” by an apoplectic Daily Mail.

Lord Bilimoria has also strongly campaigned outside the chamber, returning to the Cam­bridge Union in February – where he was once vice-president – to help defeat the pro-Brexit side led by Jacob Rees-Mogg in a fierce debate.

But Europe has not been his only preoccu­pation outside business. Lord Bilimoria has continued to play an active role in the higher education sector. In January he became a pa­tron of the National Indian Students and Alumni Union UK, while in February, he over­saw the launch of the India Institute at the University of Birmingham, where he is the first Indian-born chancellor of a Russell group university in Britain.

Meanwhile, sales of Cobra Beer have reached an annual retail value of £212 million, with the brand distributed in over 45 countries.

Born Karan Faridoon Bilimoria in 1961 in Hyderabad, India, into a military and business family, he