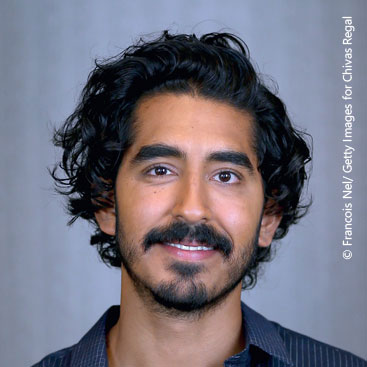 THERE was quite the buzz in the summer when pictures of Dev Patel as David Copper­field started being plastered all over the media.

Patel has been handed the part as Copper­field in British Emmy winner creator (for Veep) Armando Iannucci’s film, The Personal History of David Copperfield. Iannucci explained that he had adopted colour-blind casting and felt Patel was his man, right from the outset. He told a US film magazine that he could think of no better person to play Copperfield.

He explained that Charles Dickens’s iconic character was naive and trusting and had to learn from his mistakes – and Patel had a warm and engaging personality, but was slightly fragile, despite being outwardly strong, all qualities possessed by the fictional Copperfield.

Patel was snapped in classic Victorian wear in East Anglia. The film has an all-star cast with Peter Capaldi (the former Dr Who), and Tilda Swinton in lead parts. Principal photography took place not just in King’s Lynn but also in Hull, Yorkshire. There was no release date for The Personal History of David Copperfield at the time of going to press, but two of Patel’s forthcoming films look set to be released in 2019 or early 2020.

He stars in acclaimed British director’s Michael Winterbottom’s The Wedding Guest – in typical Winterbottom style, the film trav­erses continents and depicts a mysterious character of south Asian descent leaving Britain for Pakistan. He then gatecrashes a wedding and offers the bride (played by Radhika Apte, a growing name in Indian cinema), a bizarre choice – elope with him or resign herself to her fate as a domesticated home help to an ineffectual man (that, at least, was the set-up as described by Toronto International Film Festival director Cameron Bailey, who penned the promotional blurb for the film).