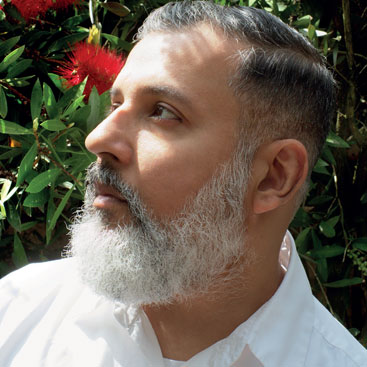 ASHISH GUPTA loves sequins and he is una­bashedly proud of it. The Delhi-born fashion designer says he has no desire to stop creating magic with these shiny discs.

Gupta’s love affair with sequins started after he watched The Wizard of Oz. He was completely enamoured by Judy Garland’s character Dorothy’s ruby slippers and since then it has either been sequins or nothing for him.

The son of two doctors, Gupta knew he was meant for the world of fashion right from a young age. He loved browsing through his mother’s copy of Vogue as a young boy, and the clothes in the fashion magazines always held an appeal for him. So when it came to his career, fashion was an obvious choice for the fine arts graduate.

However, it took some persuading before his parents accepted that their son wouldn’t take the conventional route and become an engineer or a doctor. Gupta moved to London to study fashion and he completed his MA in fashion designing at Central Saint Martins in 2000. His career kicked off following what he calls a “cross between bad luck and a happy accident.”

His initial plan was to work in a design stu­dio in Paris. But once there, his portfolio was stolen and Gupta was forced to abandon his dream and return to London. Once back, he started making clothes for friends until being spotted by Yeda Yun of Browns Focus, who placed his first order in 2001. It wasn’t long before celebrities such as Madonna, Victoria Beckham, Kelly Osborne, Lilly Allen and Pat­rick Wolf started sporting his creations.

He has been a mainstay at the London Fash­ion Week for more than a decade, and he uses fashion to express his thoughts and opinions. Hope and love are two things that are worth fighting