Alok Sharma’s passion in politics is to help others 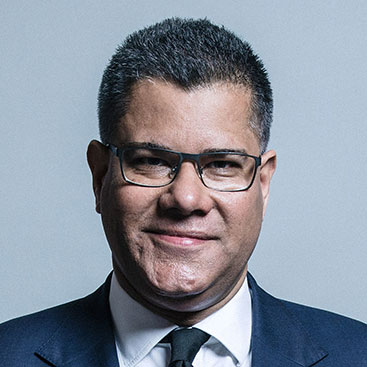 POLITICS is a precarious business in which the value earned from years of hard work can vanish overnight due solely to a chance event.

Just such a disaster, in the form of the fire which destroyed Grenfell Tower with the loss of 72 lives, confronted Alok Sharma hours af­ter his appointment as minister for housing and planning in June 2016. He was formerly parliamentary under-secretary of state in the Foreign and Commonwealth Office (FCO).

Sharma discovered, over the next few weeks, that his fate was to be the sacrificial victim on a hastily-erected scaffold of public opinion. The fact that his career was not summarily ended, despite his innocence in the matter, was largely due to his resilient honesty and then an affecting display of emotion when he broke down during an address on the Grenfell situation in the House of Commons.

It was a rare instance of quiet sincerity, and the experience is still with him: “I can tell you that speaking to the families of people who lost their lives – my heart absolutely goes out to them. You do wonder how they’ve coped.”

Eventually the national rage subsided, leaving not only him but also his then-boss, communi­ties secretary Sajid Javid still in position. Both men were subsequently promoted in 2018, Javid to home secretary and Sharma to minis­ter of state for employment.

Sharma was born in Agra, India, in 1967. His family emigrated to the UK in 1972, at the time of the first miners’ strike and power cuts under Edward Heath’s administration. For Sharma, flickering candles would characterise the decade as one of strife and decline until the election of Margaret Thatcher as prime minister in 1979.

“Margaret Thatcher was for many people, including me and my family, an iconic figure,” he says. “We remember what