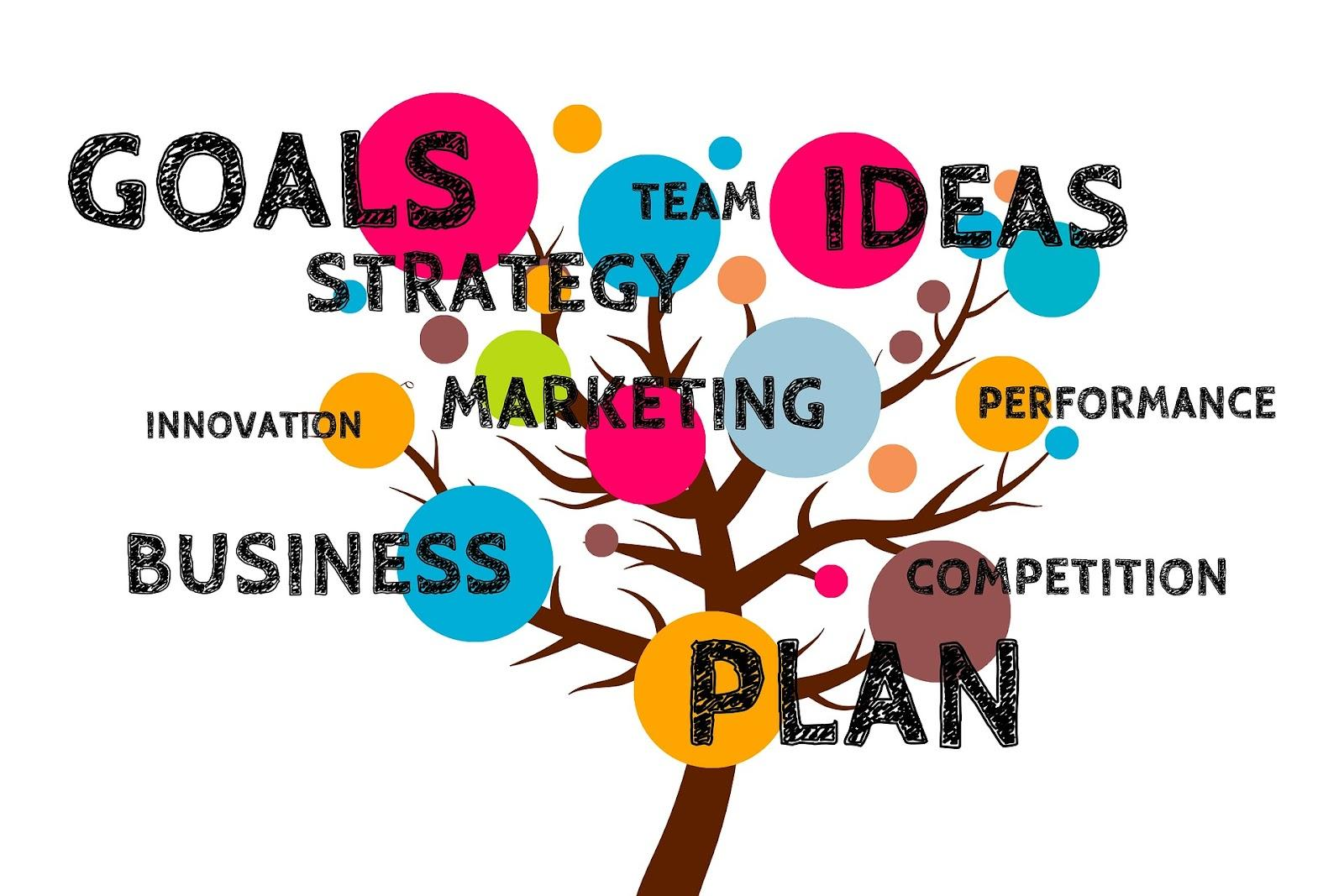 Investors are keeping an eye out for obvious signs to persuade them to spend their working capital on a potential business due to the increase in startup enterprises over recent years. This is particularly true for the UK market, where the government has launched creative initiatives to boost virtual commerce and move the UK closer to becoming the top startup-friendly location.

David Kezerashvili, a longtime investor and entrepreneur in the tech industry, has always spoken confidently about UK startups after Brexit, noting that the country has rarely experienced a significant downturn in the tech startup sector in the past. Instead, the startup climate usually fluctuated between stagnant and thriving. Even today, David Kezerashvili remains confident in the UK tech startup sector. According to Kezerashvili’s prediction, tech startups in the UK may reach new ceilings in 2022 due to a rise in project financing contracts.

The tech sector in the UK is ranked as the fourth one in the world, so it’s no wonder that it has attracted many venture capitalists. These sectors have demonstrated the ability to produce sizable profits after Brexit.

The former UK prime minister, Liz Truss, has previously expressed her support for the startup sector. Her plans were to support the companies and provide them with a leg-up after the pandemic. An additional initial plan was to elevate the UK market in the global digital trade arena. However, upon entering office, Truss’ ideas did not seem to materialize, creating the so-called ‘Trussonomics’. Followed by the Queen’s death, the GBP started plummeting, and the overall UK tech market showed a level of uncertainty after years of stability.

Nonetheless, it is currently expected that with the new PM’s election, the UK’s tech startup climate will regain its balance and move upwards once again. A sign of this is the fact that many people invest their savings in technology purchases, believing this is far safer in the current world economic downfall. At the same time, new entrepreneurs are creating innovative solutions in which investors might be interested.

The present iteration of the Online Safety Bill is an essential source of worry in the tech world. Many believe this legislation is seriously inaccurate, harming customers and business owners. The outlined guidelines for harmful content are perceived as vague and difficult to adhere to by tech-savvy individuals, putting downward tension on the tech industry’s growth.

Huge prospects can be unlocked in the UK’s tech economy through investments. There is a funding gap because just 28% of venture capital investments are made in the UK. Adequate legislative changes may persuade UK investors to spend more money on homegrown firms.

With the current plummeting of cryptocurrencies, many UK citizens have expressed their worries over the former PM’s lack of policy and ideas regarding the matter. This comes especially after the fall of FTX and the fact that today, many businesses turn to crypto as an alternative way of paying, even for startup businesses. However, the current expectancy is that the new PM will address this matter and regulate it in a way that would safeguard the customers, thus allowing startups another option through which they can grow their businesses.

What Do Vendor Capitalists Say?

Venture capital, in the words of Kezerashvili and other like-minded venture capital funders, “is the lifeblood of a thriving economy.” Early investment is essential because there are many unknowns when trying to invest in developing tech companies. With the aid of venture capitalists, innovative startup companies can successfully grow. The main concern with venture capital investments is that the founder might lose authority over their business.

Many entrepreneurs also fear that venture capitalists might just stop funding anytime, which would cause enormous harm to their business’s growth efforts. Startup owners in the UK favour postponing investment opportunities, letting their companies grow organically. Numerous businesses have applied this method successfully; however, venture capitalists usually dislike that approach.

While the UK is Europe’s largest startup hub, recent years have shaken that belief. Nonetheless, despite the political turmoil, on top of the economic and health difficulties, the country has shown that it is still able to keep its presence in the industry. Naturally, startups are risky, so investors tread carefully when entering.

Kezerashvilli has once commented on the UK government’s approach toward this matter with words that still apply: “The next steps by the new Prime Minister will be critical as the market is waiting for signals that the government is supporting not only the tech sector and startups but UK business in general.”