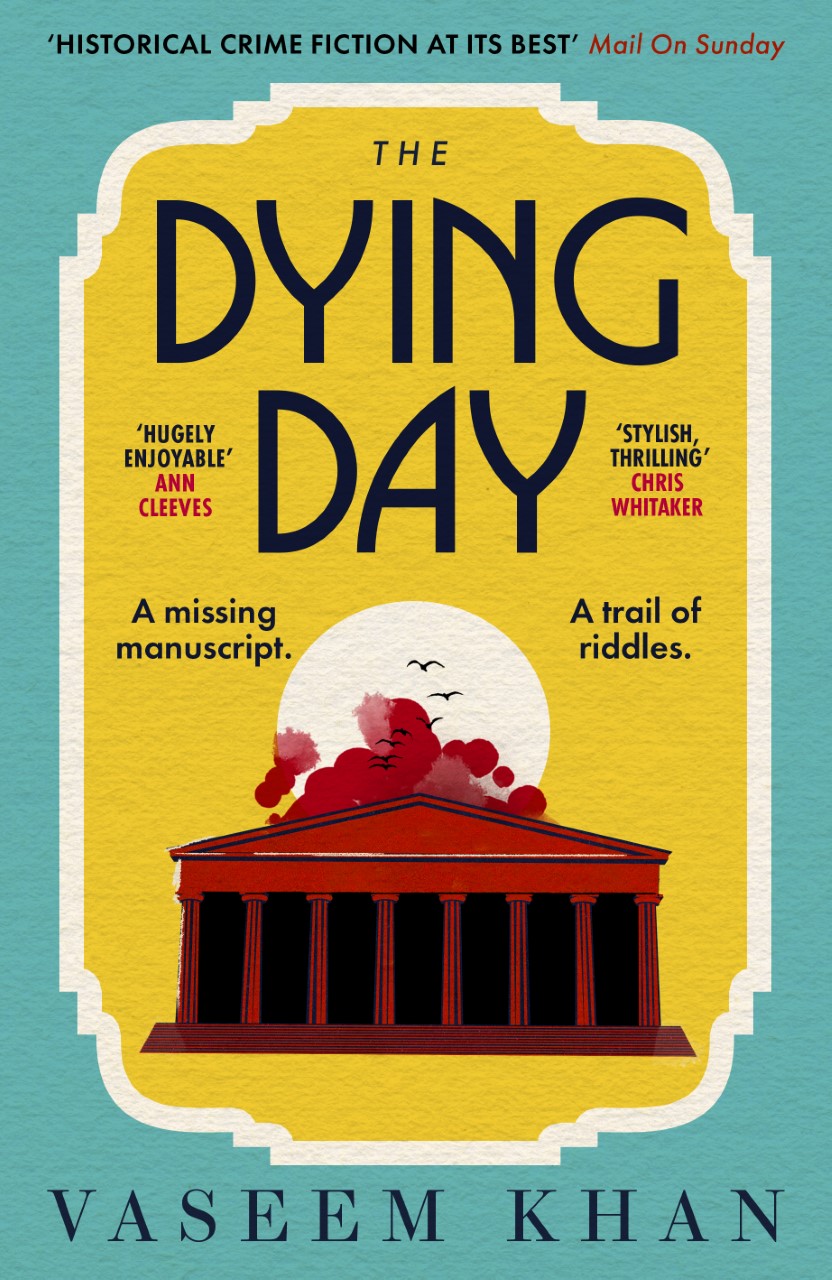 THE thriller genre has been red hot in the literary world because a new generation of writers have been including a unique spin on their stories.

British author Vaseem Khan has done that with his historical crime novels and follows up the excellent Midnight at Malabar House with The Dying Day, which sees inspector Persis Wadia of the Bombay police returning to solve another complex mystery.

The second in the Malabar House mysteries series is a story set in the 1950s that sees India’s first female police detective trying to find a priceless manuscript with the help of an English forensic scientist. They soon realise there is a lot more to the puzzle than initially appears and must contend with unexpected obstacles.

The acclaimed author’s free-flowing writing style transports the reader to an interesting era of a newly independent India taking its first steps towards a changing world and at the heart of it is a determined female detective, who isn’t completely clean cut. Meticulous research means, Khan is able to paint a gripping story on an interesting canvas of a bygone era that helped to shape India and he does it in a believable way.

By articulating a fine balance between history and storytelling, the clearly dedicated author delivers a page-turning tale that keeps the reader guessing. His unique lead protagonist, Persis Wadia, is created with a heroic quality which is often not associated with female characters, especially in stories that are set in India. Like all great mysteries, it is good to know a little about the story before reading and surrendering yourself to the journey. Early indications are that Vaseem Khan has struck gold by setting detective novels in 1950s Bombay. And that is why this is a gem of a novel.

This novel, alongside his sparkling Midnight at Malabar House, should be found by readers.
These stories will leave you wanting to see what the next instalment in this fascinating series will offer.