In Which Countries is Horse Racing Most Popular? 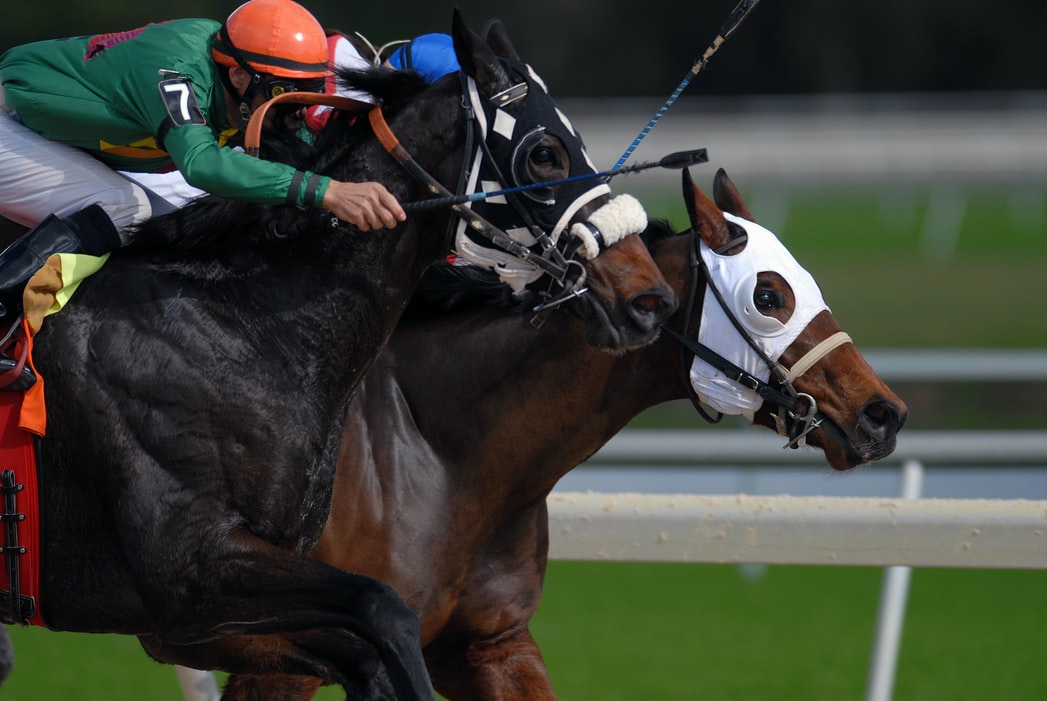 Horse racing is a popular sport in India, with nine main racecourses and seven turf clubs. Events were first held over 200 years ago, the first being in Madras in 1777. Famous horses like Squanderer and Elusive Pimpernel have helped to capture the public’s imagination and build interest in the sport.

Betting on these horses is a popular feature at events and helps to drive interest in the sport. The most commonly bet on events are the classic races, such as the Indian Derby, the Indian 1,000, and the Bangalore Derby.

But horse racing is not exclusive to India; it’s a popular pastime and major industry in several other countries around the world.

Horse racing is the UK’s second-biggest spectator sport, behind the behemoth of football. The sport has existed on the island of Great Britain since the days of the Roman Empire, though the modern sport can be traced back to the 18th century when the Jockey Club was founded.

Racehorses that are bred in Great Britain and Ireland can have their lineage traced back to horses first registered in the General Stud Book which was initially published in 1791.

There are two main types of horse racing in the UK: the first, flat racing, which as its name suggests takes place on flat surfaces, and the second, known as “National Hunt” racing, which involves hurdles or fences which the horse is required to jump over.

Betting is a major part of horse racing in the UK, especially at the biggest events on the calendar. For example, fans spend the weeks leading up to the Cheltenham Festival looking for betting tips and insights to help them back the right horses. The same is true for other major events, including The Grand National, which is a National Hunt race that grabs the attention of the entire country, and Royal Ascot, an event that is attended by the Queen.

The majority of the biggest horse races take place between March and December, with a break for the winter.

Horse racing is so popular in the United Kingdom that a national newspaper called the Racing Post has been published each day since 1986. It contains racecards for all races in the UK and the Republic of Ireland, betting information, and tips from experts.

The United States of America

There are more than 20 major racetracks in the US, including well-known names like Churchill Downs, Belmont Park, and Arlington Park. Several of these are more than 100 years old, having been founded in the 19th century.

However, in addition to traditional flat racing, you’ll find “endurance racing” where horses may race over 100 miles and “Quarter Horse racing” which are typically sprint races for horses with large hind limb muscles.

Like in other countries, there are several major horse racing events that are the highlight of the US calendar. The three biggest make up what is known as the “Triple Crown”. They are the Kentucky Derby, the Preakness Stakes, and the Belmont Stakes.

Betting is also a big part of the sport, with horse racing being one of a few exceptions allowed under the Professional and Amateur Sports Protection Act that prohibited most forms of sports betting. Today, billions of dollars are wagered each year on horse races in the US.

The Australian horse racing scene is similar to that in the UK, with flat racing and steeplechase racing both taking place. You can also find harness racing, which is similar to Roman chariot racing but does not always involve thoroughbreds.

Horse racing is the third biggest sport in the country, behind Australian rules football and rugby league, with around 360 licensed racecourses in the country.

The biggest races in the country include the Caulfield Cup, the Victoria Derby, the Golden Slipper Stakes, and the Melbourne Cup. The latter is a public holiday in the state of Victoria and captures the attention of most of the country. 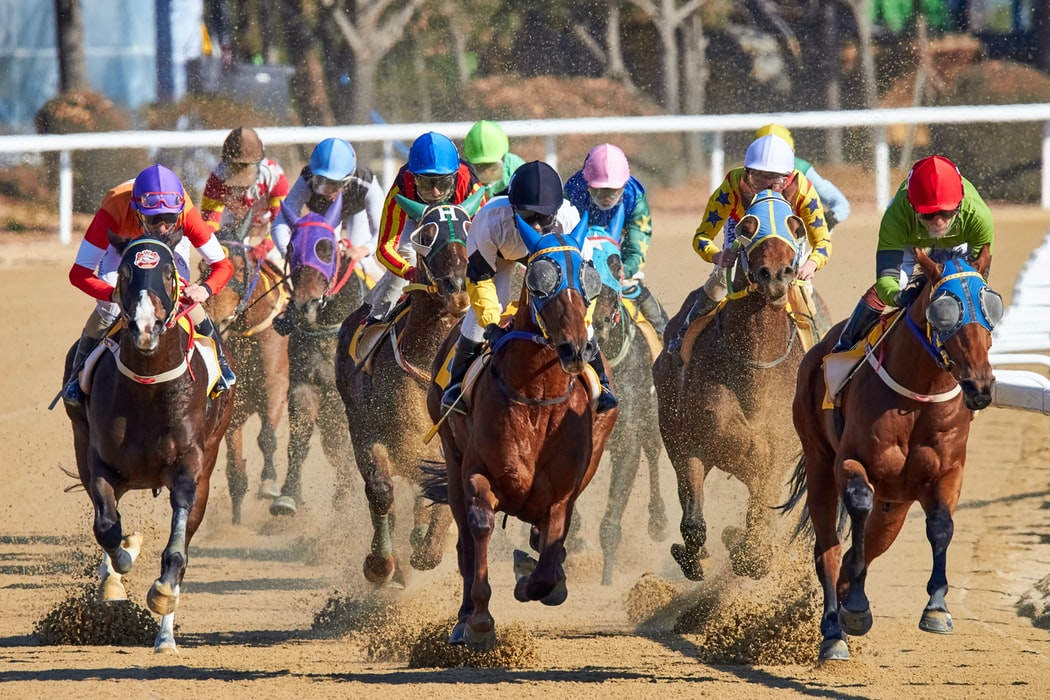 There are far fewer jockeys than you find in other countries too, so the two-dozen or so riders are sports stars in Hong Kong.

There are far fewer racecourses too. In fact, in Hong Kong, there are only two: Sha Tin and Happy Valley. Both of these are operated by the Hong Kong Jockey Club, which has a government-granted monopoly on horse racing, sports betting, and a lottery. It organises around 700 races each year, which is nearly two per day.

Japan is another major horse racing nation, with around 21,000 races taking place each year. Like Australia and the UK, Japan has flat racing and steeplechase racing, as well as “Ban’ei” racing, where horses drag weighted sleds up and down ramps.

Most forms of betting are not permitted in Japan, though there are exceptions for horse racing and a few other sports.

Like in many other nations, horse racing was introduced to Japan by Brits that were living there. In this case, it was in the mid 19th century, with several informal events taking place before it spread across the country.

The horse racing season in Japan begins in February and runs through to December, and sees races on both turf and dirt. The biggest jump race is the Nakayama Grand Jump, while the biggest flat race is the Japan Cup.

Horse racing in Japan has the second-largest amount of prize money awarded each year, second only to the United States. The Japan Cup alone has a purse of ¥ 624,000,000 ($5.9 million or £4.5 million). In comparison, the Kentucky Derby pays out around $3 million while the Grand National pays out less than £1 million.