How Gaming Evolved into a Culture 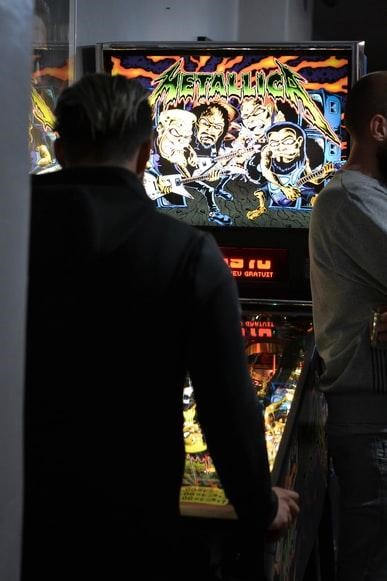 Outlining the History of Gaming Culture

Gamer is a title that had a very different meaning in the past, even if we look back to only 20 or 25 years ago. Even though video games have been around for a very long time, the number of people who have an interest in gaming has changed dramatically in the past decade.

While games such as mobile blackjack are now mainstream in the population, that was not always the case. Gaming was seen as a niche pursuit that only a select few people enjoyed. Even if those gamers had a lot of passion for their hobby, they mostly viewed it as something they did for fun, not a significant aspect of their personality.

Gaming has transformed in recent years, not only in terms enware aurora 2019 gaming pc of the quality and depth of games but also from a cultural standpoint. Playing games is no longer just a hobby, but a lifestyle and culture in itself.

Below is a guide that explains how gaming has become a culture in recent years.

Gaming Had a Negative Perception

If you talk to modern gamers, especially teenagers, they would assume that gaming was always seen in a positive light. That was not the case. There were many campaigns that sought to portray gaming in a negative light, especially in the late 1980s and 1990s.

Gaming was seen as a hobby that caused people to waste a lot of time. Young people and people in their 20s were spending hours at arcades or playing console games rather than studying or working to improve their professional circumstances.

Titles that had violence in them were also seen as leading to violent incidents in public. Eventually, people realized there was no link between gaming and those events.

The entire 2000s saw an explosion in gaming in the online space. Most games were now downloadable if you had a solid internet connection, which meant that gaming companies were also taking advantage of that connectivity. New titles had online game modes, where you could play with or against people from around the world.

Such games led to online communities forming around gaming. People would talk about their favorite titles with their friends on AOL or MSN chat, and they would also join forums or IRC chat rooms dedicated to gaming as a hobby or specific titles. Gaming started to evolve from being a hobby to a culture. 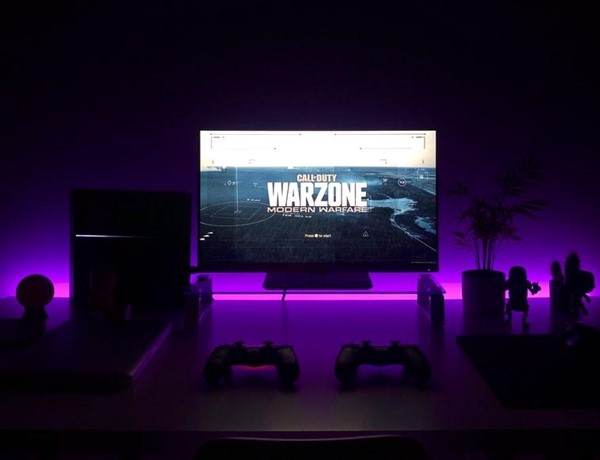 Games Are Mainstream and a Cultural Phenomenon

The 2010s and early 2020s have seen gaming take on an entirely new life. Smartphone gaming is now as popular as playing titles on your computer or console, which means that billions of people can enjoy their favorite games whenever they want.

Not only is playing these titles part of the culture but also watching others play. People post YouTube videos of them going through various online or offline games, while you can even subscribe to streamers on platforms such as Twitch as they play their favorite titles live.

Gaming companies are taking advantage of this moment, as they host esports competitions that involve a lot of money and fame for the players involved. Many esports get as many views as mainstream sports such as soccer or tennis.

People who enjoy video games are not seen as outcasts or niche members of society but as part of the mainstream. The future is set to become even more friendly towards the hobby. The advent of augmented reality and virtual reality means that video games will become even more immersive and exciting for the average person. 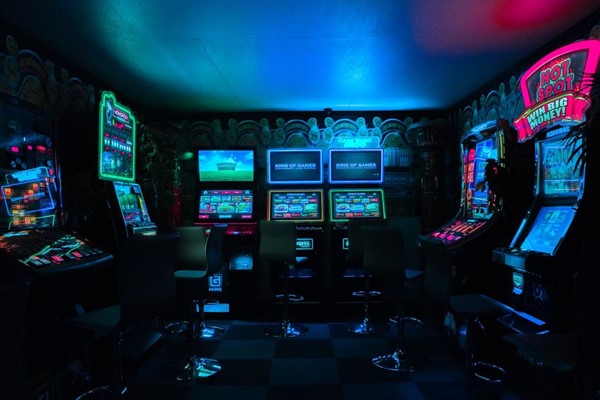 Part of the reason gaming has been such a cultural phenomenon in recent years is because of its inclusivity. There are so many unique titles that people can play in various genres, meaning there is something for everyone in the gaming world.

Whether you enjoy playing board games, casino games, first-person shooters, sports titles, mystery games, or strategy titles, you can find a game that is the best fit for your interests. When there are so many great choices, everyone can participate in gaming and think of themselves as a gamer.

Playing titles is also a lot easier than it was in the past. Twenty years ago, you needed a dedicated console or a powerful computer if you wanted to enjoy the latest games. Now you can take out your smartphone and download games onto the device or stream the best computer and console games without requiring a separate system.

Exploring the Benefits of Laser hair removal london: Is It Worth It?

Top 5 Sports in the World Ranked

The Right way of Starting a Business in Turkey

What is a Straddle in Poker? A Guide to the Fun Play Strategy

5 Tips to Make Your Finances Recession-Proof

Your One-Stop Tool For All Your Seller Needs: amazon seller software