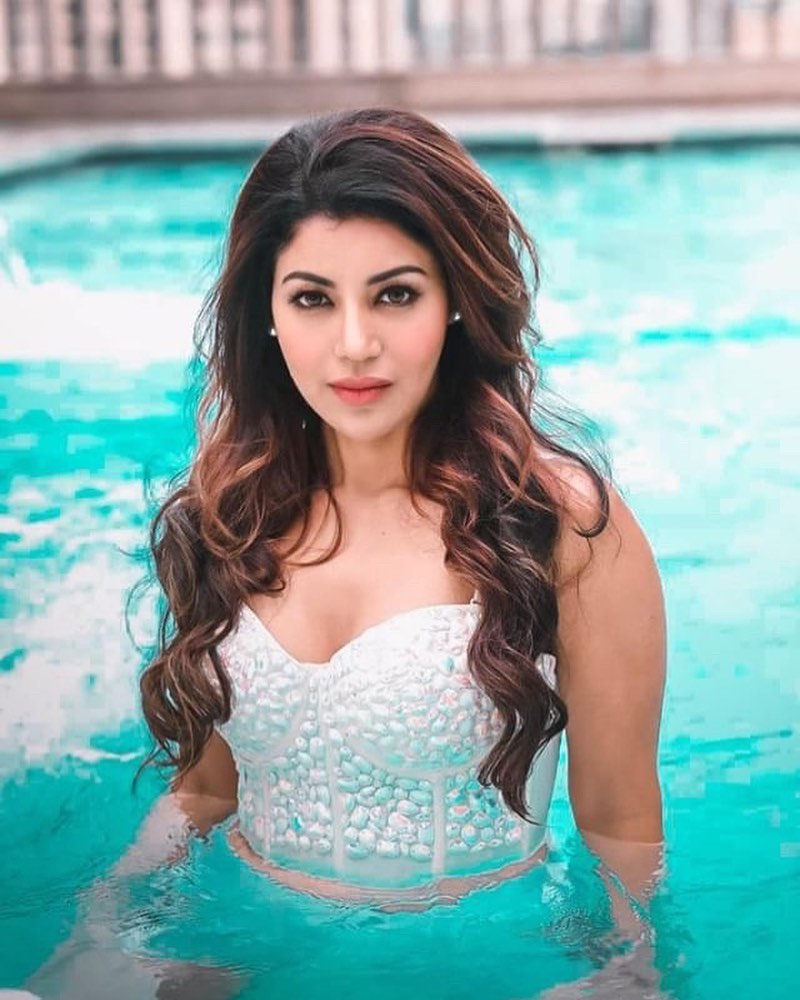 Debina Bonnerjee, who has been working on Indian television for more than a decade now, has played a diverse range of characters in her career. Her diehard fans have always loved her in every role that she has essayed over the years. Be it the character of Sita on Ramayan or Poulami Maa in Santoshi Maa, she has always stood out with her powerful performances.

Last seen in Colors’ Vish: A Poisonous Story, Debina Bonnerjee is now set to play an important role on the immensely successful SAB TV show Aladdin: Naam Toh Suna Hoga. The talented actress has been signed on to play the villain Mallika on the fantasy drama.

Talking about her character on the show, Debina says, “It is always exciting to portray a new role and with a fantasy show like Aladdin: Naam Toh Suna Hoga, the character is even more magical and grand. Mallika (her character) is the ultimate villain in the show and she has been brought to life with immense care and thought.

The actress goes on to add, “I am excited to play a negative character as she has so many layers to her personality. I feel that Mallika will be a character I will always remember.”

Debina has started shooting for the fantasy show. Talking about the first day of her shoot, she says, “It almost took 3.5 hours to perfect Mallika’s look. While the look is grand, a lot of detail has gone into making her look inevitable and beautiful. I even met the co-stars and shot the first scene with Smita Bansal. As an artiste to be working with people who are good at their work, is a learning and fun experience all together.”