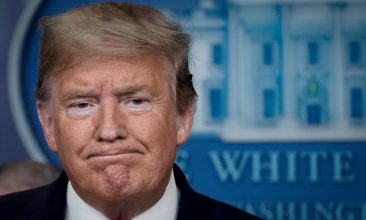 US president Donald Trump has termed senator Kamala Harris as “grossly incompetent,” saying he was surprised when his Democratic rival Joe Biden picked her as his running mate in the November 3 presidential election. Harris, 55, is the first-ever Black, African-American and Indian-American woman to be the vice-presidential candidate of a major political party. “I […] 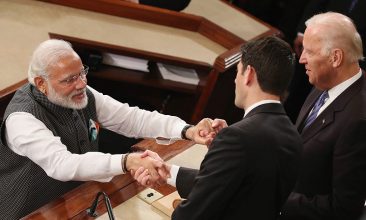 US democratic presidential candidate Joe Biden has said that the hard work and entrepreneurship of Indian-Americans was the major driving force behind the economic growth of the US. Besides, it was crucial in forging cultural dynamism in the country, said the former vice president while addressing a national virtual fundraiser organised by Indian Americans. He […] 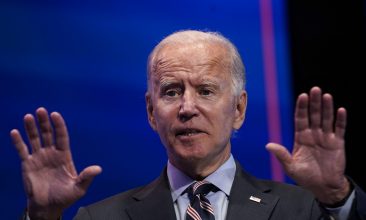 A Biden administration will have no tolerance for terrorism in South Asia and it will place a high priority on strengthening US-India ties, his campaign has asserted. “We believe that India and the United States are natural partners, and if elected, our administration will place a high priority on continuing to strengthen the US-India relationship,” […] 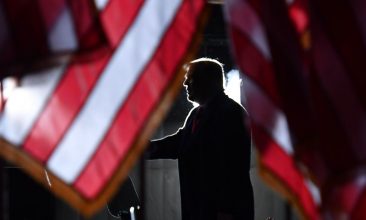 US PRESIDENT Donald Trump on Thursday (17) urged “patriotic” teaching in schools and railed against anti-racism training that he said is destroying national unity. “The only path to national unity is through our shared identity as Americans. That is why it is so urgent that we finally restore patriotic education to our schools,” he said at […] 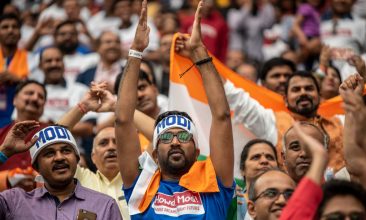 INDIA’s ruling Bharatiya Janata Party has asked supporters in the US to not use its name in the presidential polls, stressing that the India-US ties enjoy bipartisan support America. The unambiguous directive to the Overseas Friends of BJP-USA from the party’s foreign affairs department head Vijay Chauthaiwale was apparently aimed at allaying any impression that […] 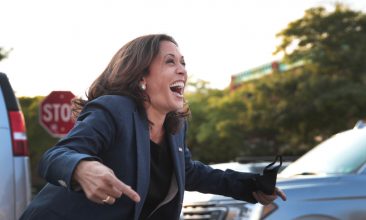 US president Donald Trump again hinted a coronavirus vaccine will be available before November’s election, as he accused his Democratic rivals for the White House of undermining public confidence in the immunization. His comments came days after vice presidential nominee Kamala Harris said she would not take Trump’s word on the safety and efficacy of […] 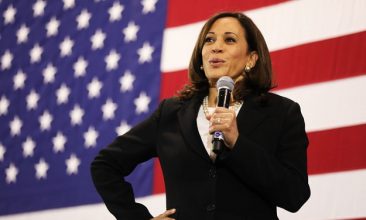 ‘We do have two systems of justice in America’: Kamala Harris

The US has two systems of justice for Black and White Americans, Democratic vice presidential nominee Kamala Harris has said, as the senator rebuked president Donald Trump and his attorney general for denying there is systemic racism in the country”s justice system. The strong criticism from Harris, the first Black and Indian-American woman on a […] 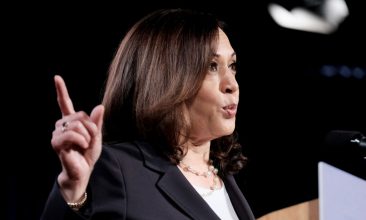 Trump in ‘different reality’ on racism in America: Kamala Harris

DEMOCRATIC vice presidential candidate Kamala Harris said on Sunday (6) that President Donald Trump was living in a “different reality” as he denied there was systemic racism in America. “The reality of America today is what we have seen over generations and, frankly, since our inception, which is we do have two systems of justice […] 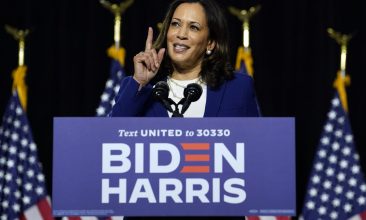 The Democratic party’s vice-presidential candidate Kamala Harris on Sunday (6) said that she would not trust US President Donald Trump on a COVID-19 vaccine unless there is a credible source of information that talks about its efficacy and reliability. Indian-American Harris, 55, is a Senator from California. She is the first ever black, African American […] 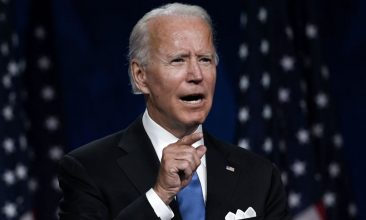 The two million Hindus in the United States are a vital and key voting bloc in several swing states this presidential elections, Indian American Congressman Raja Krishnamoorthi said as he told fellow community members that it was their dharma to exercise their franchise. In his virtual key note address at the formal launch of the […]