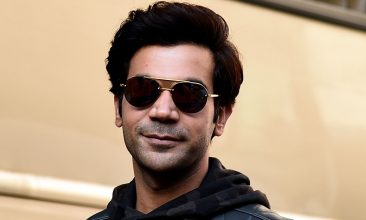 Birthday Special: 5 films of Rajkummar Rao that prove he is one of the most versatile actors we have in Bollywood

Rajkummar Rao started his career with the 2010 release Love Sex Aur Dhokha and then there was no looking back for him. In these 10 years, he has been a part of many films and proved his mettle as an actor and also as a bankable star. Today, on his 36th birthday let’s look at […] 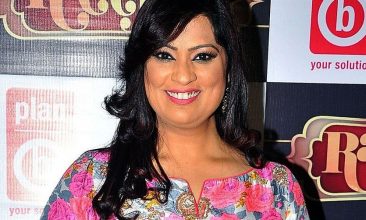 Richa Sharma is undoubtedly one of the best singers we have in the industry. In her career spanning of more than two decades, she has sung around 90 songs. Today, Sharma celebrates her 46th birthday, so let’s look at the list of top five songs of the singer. Maahi Ve (Kaante) When we talk about […] 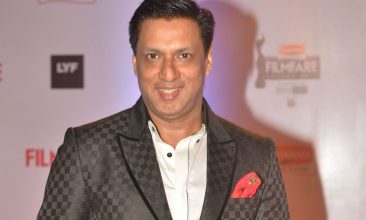 Madhur Bhandarkar made his Bollywood debut as a director with 1999 release Trishakti. He has been in the industry for the past two decades and has made some really good films. In 2016, he was honoured with the Padma Shri, the fourth highest civilian honour, by the Government of India. Well, his past few releases […] 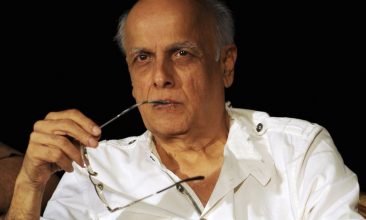 Before Sadak 2 starts streaming on OTT, here’s a look at the best films of Mahesh Bhatt

Mahesh Bhatt’s last film as a director was 1999 release Kartoos and now, after 21 years he is all set to make his directorial comeback with the film Sadak 2. The movie stars Sanjay Dutt, Alia Bhatt, Pooja Bhatt and Aditya Roy Kapur in the lead role. Sadak 2 was slated to hit the big […] 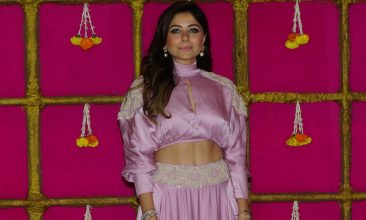 This year, Kanika Kapoor has been in the news for being tested positive for COVID-19. However, the singer fought with the virus and won. She is hale and hearty right now and today celebrates her 42nd birthday. Kanika started her Bollywood career in 2014 and in these six years, she has sung some amazing songs. […] 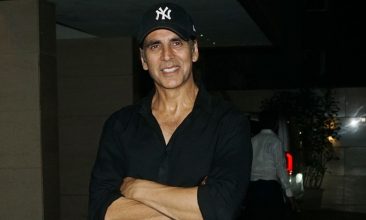 5 interesting films that have been announced during the lockdown

We all know that due to the pandemic, the theatres are shut and the movies are releasing on digital platforms. Hindi film industry has surely faced a lot of difficulties, but now things are getting better and the shooting of the movies are resuming. Well, during this lockdown period, many filmmakers and actors decided to […] 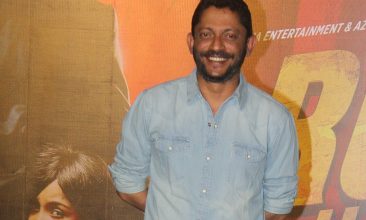 Today, we got the sad news that filmmaker and actor Nishikant Kamat has passed away. He was battling with liver cirrhosis and it relapsed. A few days ago, he was admitted to a hospital in Hyderabad. Kamat had not just made a mark in Bollywood but also in the Marathi film industry. Today, as he […] 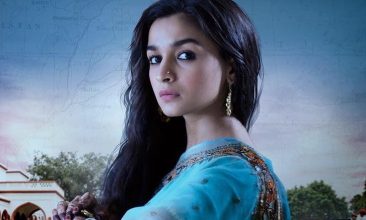 It’s 15th August and India is celebrating its 74th Independence Day today. We are sure every Indian’s heart will be filled with the emotion of patriotism and everyone would prefer to hear some patriotic songs. So well, we are here to help you. Here’s the list of songs that perfectly ignite the feeling of patriotism… […] 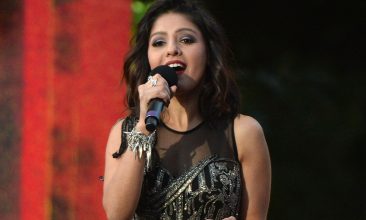 Sunidhi Chauhan is undoubtedly one of the best singers we have in the Hindi film industry. She started her career at the age of 12 with song Ladki Deewani Ladka Deewana in the film Shastra, but she rose to fame with the track Ruki Ruki from the movie Mast. Today, Sunidhi celebrates her 37th birthday, […] 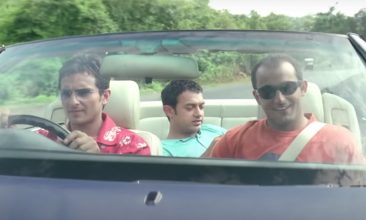 In 2001, Farhan Akhtar made his directorial debut with the film Dil Chahta Hai. The movie starred Aamir Khan, Saif Ali Khan, Akshaye Khanna, Preity Zinta, Dimple Kapadia, and Sonali Kulkarni. Today, Dil Chahta Hai completes 19 years of its release and Farhan took to Twitter to thank the audience for the love that they […]

How an Indian rose to the top of British fashion

‘Only criteria for help should be that you have been abused’