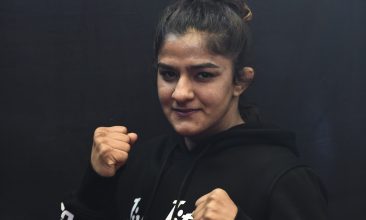 An Indian wrestler whose family story was immortalised by Bollywood is hoping to create a blockbuster of her own by becoming her country’s first world champion in the high-octane sport of mixed martial arts. Ritu Phogat, who initially followed her father and two elder sisters into wrestling, is now charting a new path after making […] 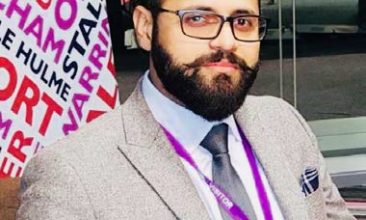 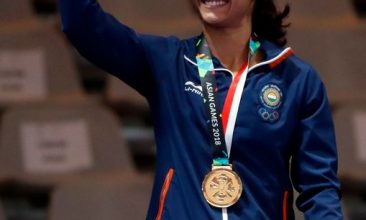 India swelled with pride on Tuesday afterVinesh Phogat became the country’s first woman wrestler to win gold at the Asian Games, with congratulations pouring in from her family, politicians and Bollywood celebrities. Vinesh, 23, beat Japan’s Yuki Irie in the final of the 50kg category to clinch the title late Monday in Indonesia, sparking celebrations by […] 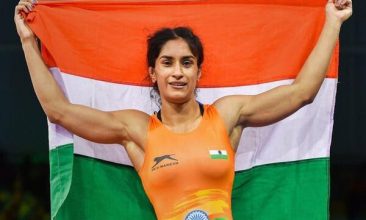 Vinesh Phogat became India’s first women’s wrestling champion at the Asian Games on Monday to extend a family legacy in the sport which was immortalised in a celebrated Bollywood film. Phogat outclassed Japan’s Yuki Irie 6-2 to win the 50kg final in Jakarta and was then hoisted on the shoulders of team staff draped in the […] 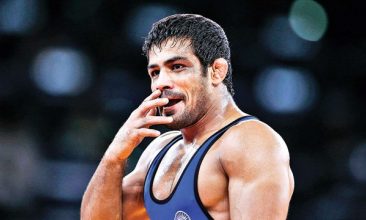 India’s two-time Olympic medallist Sushil Kumar bowed out of the Asian Games on Sunday, but said he felt no pressure after his shock opening-round defeat in the 74kg wrestling category in Jakarta. The 35-year-old medal favourite went out with a whimper to Adam Batirov from Bahrain as he let slip a 2-1 lead to lose […] 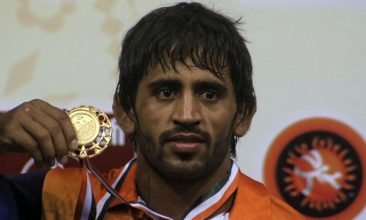 Commonwealth champion Bajrang Punia gave India its first Asian Games gold in 65kg wrestling on Sunday after veteran Sushil Kumar suffered a shock first-round exit in Jakarta. Punia, who won a silver at the 2014 edition in Incheon, battled past Japan’s Daichi Takatani 11-8 in a hard-fought final bout. Punia attacked from the word go to lead […] 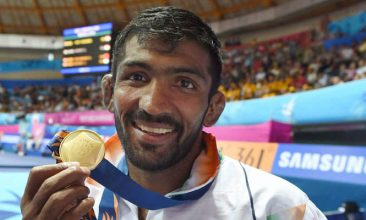 Olympic bronze medallist wrestler Yogeshwar Dutt feels Indian coaches live in the past and lack the hunger to learn new techniques, necessitating the involvement of foreign coaches for the benefit of grapplers. India won its maiden Olympic wrestling medal in the 1952 Helsinki Games through KD Jadhav. Decades later, Sushil Kumar won the country’s its […] 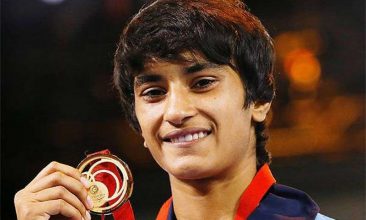 Vinesh Phogat says India expects Olympic medals from its wrestlers but the grapplers do not have access to world class facilities required to produce such champions, though there has been “slight improvement” in training conditions. The 23-year old Vinesh from Haryana is in good form, having won gold medals at the Commonwealth Games and Grand […] 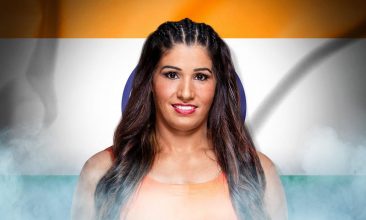 Braun Strowman, a World Wrestling Entertainment (WWE) superstar, has announced that Indian wrestler Kavita Devi will compete in the Mae Young Classic Tournament to be held next month in the US. Devi is the lone Indian woman among the 32 female competitors, who will take part in the tournament to be held on August 8 […] 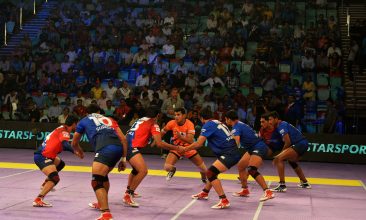 India sports minister Rajyavardhan Singh Rathore has said the indigenous sport kabaddi has got all the ingredients to become an Olympic sport. Unveiling the first edition of Kabaddi Masters Dubai, Rathore said: “Hopefully kabaddi will very soon become a global sport and we will see it emerge as a strong contender for an Olympic sport.” […]