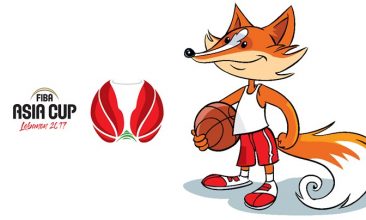 The India men’s basketball team began their FIBA Asia Cup campaign with a 54-101 loss to continental powerhouse Iran.  India started off on a bad note during Wednesday evening’s match and trailed 8-29 in the first quarter. From there on, the deficit continued to grow as Iran outscored India in every quarter.  Iran, placed 25th in […] 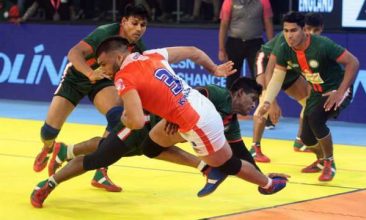 A DOCTOR, an optician and a pharmacist – just some of the members of England’s kabaddi team whose performance in the World Cup sparked a new interest in the ancient sport. The squad, made up of part-time players and university students, reached the quarter-finals of the tournament in October before losing to eventual winners India. […]